The applicant who filed a lawsuit against the court suspending the effectiveness of the quarantine pass only for some industries and youth in Seoul announced today that "I will immediately appeal." 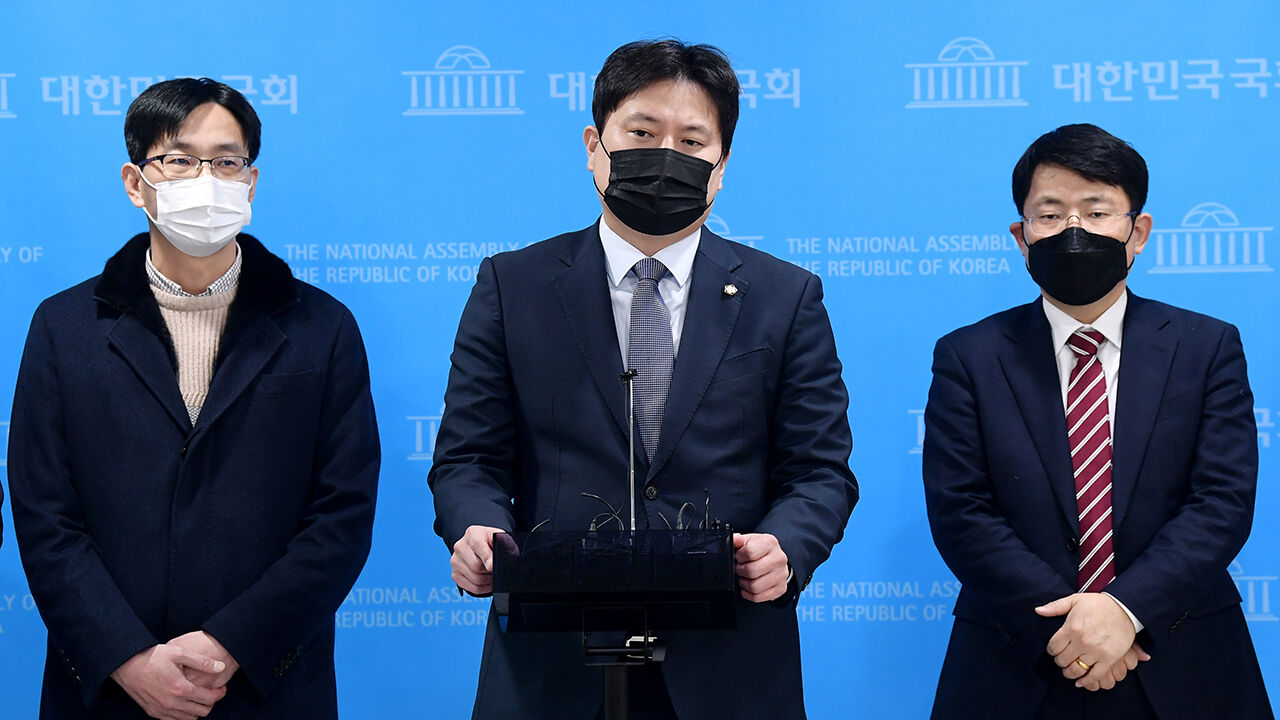 The applicant who filed a lawsuit against the court's suspension of the quarantine pass (vaccination certificate, voice confirmation system) only for some industries and youth in Seoul announced today (17th) that "I will immediately appeal."

The representatives of the quarantine pass cancellation lawsuit held a press conference today at the National Assembly Communication Center and said, "We will ask for additional release of restaurants and cafes." said.

The representatives explained, "We will file an administrative lawsuit with local governments as well," and "Our goal is to release the quarantine pass nationwide without the need for the people to unnecessarily file a lawsuit nationwide."

At a press conference, Rep. Hong Seok-jun, the People's Power, also argued, "There is no need to force a quarantine pass in a country with the highest vaccination rate in the world."

The representatives are expected to file an immediate appeal with the court tomorrow at the earliest.

Previously, the 4th administrative division of the Seoul Administrative Court (Chief Judge Han Won-kyo) cited some applications for suspension of execution filed by about 1,000 people, including Professor Jo Doo-hyung of Yeungnam University Medical School and medical personnel, to extend the effectiveness of the quarantine pass applied to stores, marts, and department stores larger than 3,000 square meters in Seoul. The quarantine pass was suspended for all 17 types of facilities for 12-18 year olds.

The government accepted the court's decision and announced today that it has decided to release the quarantine pass for six types of facilities, including reading rooms and study cafes, libraries, museums, art galleries, science centers, department stores and large-scale stores, private institutes, and movie theaters and performance halls. I did.