"Why does a man tie his hair?" I answered the word... 12-year-old twins assaulted and abusive

A 40-year-old taekwondo academy director who assaulted and abusive 12-year-old twins was sentenced to probation in prison. The reason for the assault was that he replied verbally. 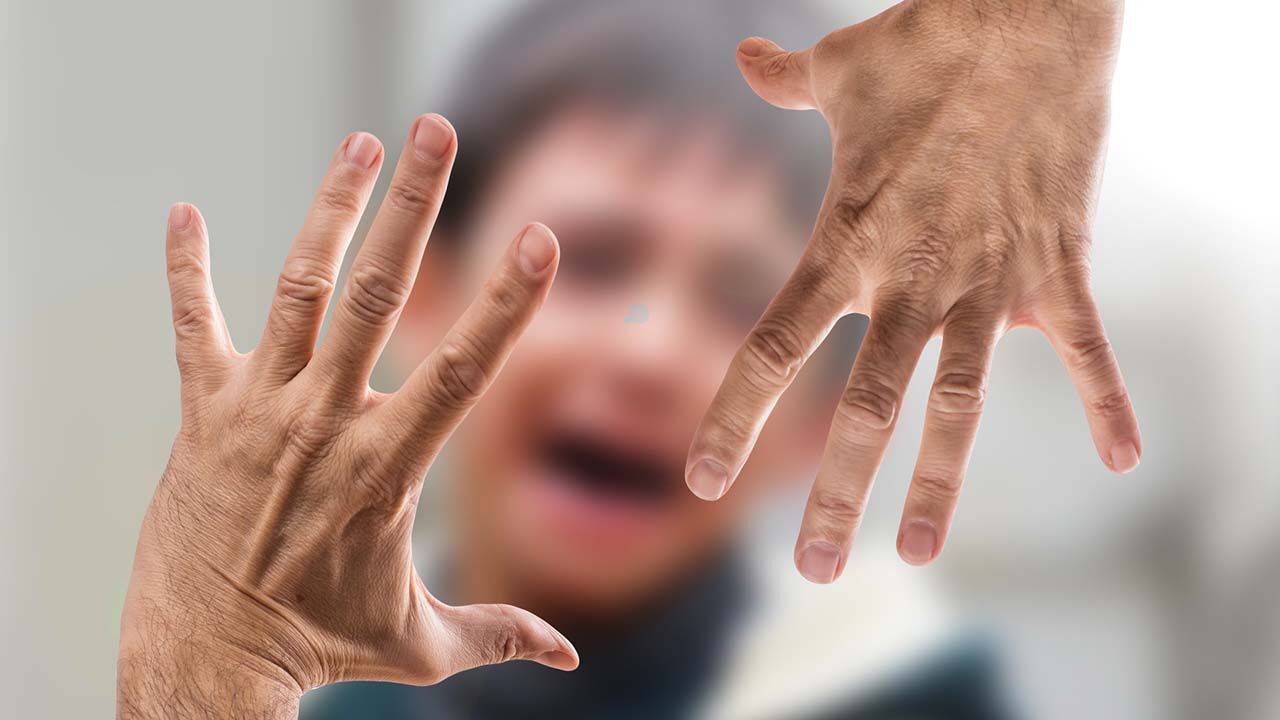 A 40-year-old taekwondo academy director who assaulted and abusive 12-year-old twins was sentenced to probation in prison. The reason for the assault was that he replied verbally.

On the 17th, Judge Jin-won Kim, the 9th independent criminal of the Incheon District Court, announced today (17th) that he sentenced A (44), the director of a Taekwondo academy in Incheon, to 8 months in prison and 2 years of probation, charged with violating the Act on Special Interference in Punishment of Child Abuse Crimes. I did.

In addition, Mr. A was ordered to take 80 hours of child abuse prevention lectures and was restricted from working in child-related organizations for 3 years.

On November 17, 2020, at around 2:20 pm, at the Taekwondo Academy in Gyeyang-gu, Incheon, which he runs, Mr. A was handed over to trial on charges of hitting two twin brothers, including a student B (12), in the head.

It turned out that Mr. A made him 'get down on his stomach' because he answered, "Why did the man XX tie his hair?" and dragged him to the office, beating him in the back of the head or grabbing his hair.

Twin C (12), who saw his brother being scolded, was frightened and wept, and Mr. A also sweared at him, cheered him up, and threw a roll of toilet paper.

The court said, "The defendant physically abused the child, dragged him to the office, and emotionally abused him, such as swearing, because he did not respond," the court said.

“We took into account the fact that the accused confessed to the crime and reflected on his wrongdoing and that there were no significant injuries to the children,” he said.