Omicron mutations are spreading at an ever-increasing rate. Omicron mutations have already become the dominant species in some regions, and by the end of the week, Omicron's share in the country is expected to exceed 50%. 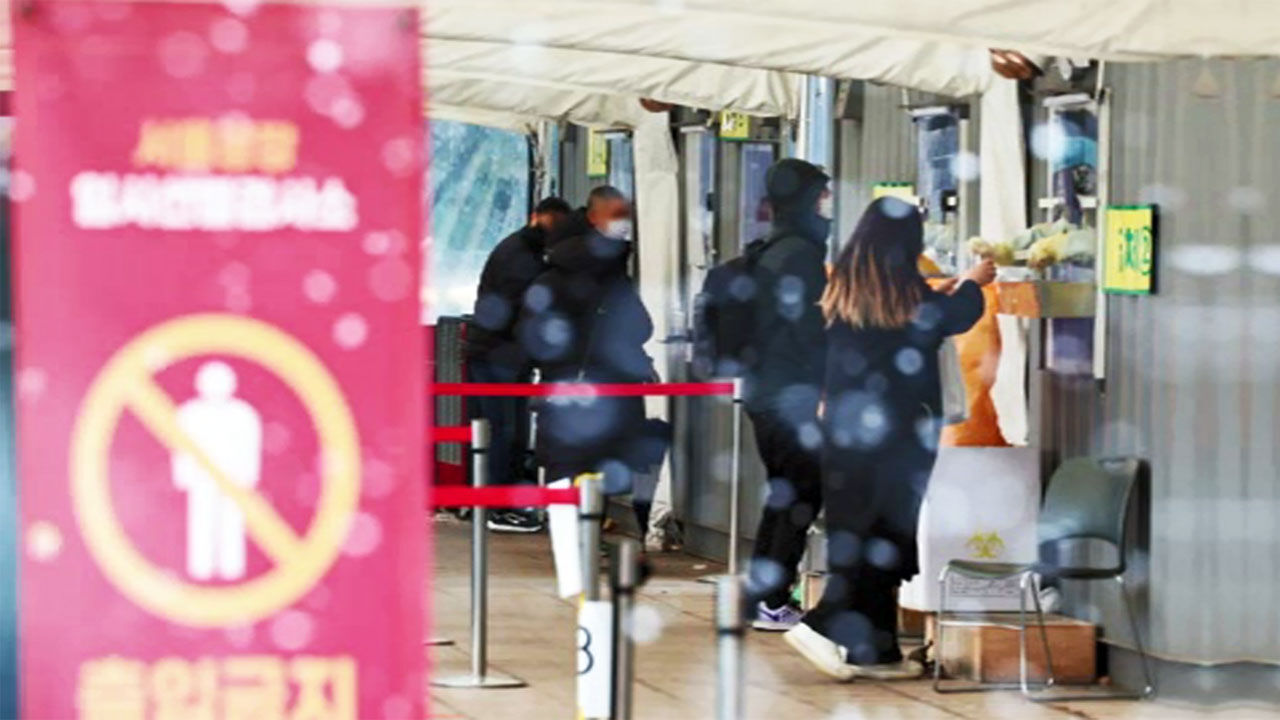 Omicron mutation is spreading faster and faster. Omicron mutations have already become the dominant species in some regions, and by the end of the week, Omicron's share in the country is expected to exceed 50%. Authorities predicted that the number of confirmed cases per day could rise to 30,000 in the future.

The first confirmed case of Omicron mutation in Gwangju was on the 18th of last month.

In the first month since then, the weekly number of confirmed cases has more than doubled.

In neighboring Jeollanam-do, 7 out of 10 confirmed cases in the last full month were found to be Omicron.

As local community infections continued centered on non-metropolitan regions such as Honam, where Omicron has already become the dominant species, the detection rate of Omicron in Korea, which was around 1% at the end of last month, also jumped to 26.7%.

94.7% of overseas patients are infected with Omicron.

Quarantine authorities expect that Omicron's share will exceed 50% by this weekend.

[Park Hyang/Central Accident Control Headquarters Head of Prevention and Prevention: When there are about 7,000 (new patients), I will tell you that we are preparing so that the response we have been preparing for so far can proceed immediately.]

When the Omicron response system begins, the self-quarantine period is currently 10 days. is reduced to 7 days.

Corona patient testing and treatment will be extended to local hospitals, and asymptomatic persons under the age of 65 will receive rapid antigen testing first.