Ron and Joyce Bond, 81 years of marriage: "Sometimes life is hard but we get through it together"

Ron and Joyce Bond have probably the longest marriage in the world. Last week they celebrated their 81 years of marriage, according to ExtraCare, the organization to which... 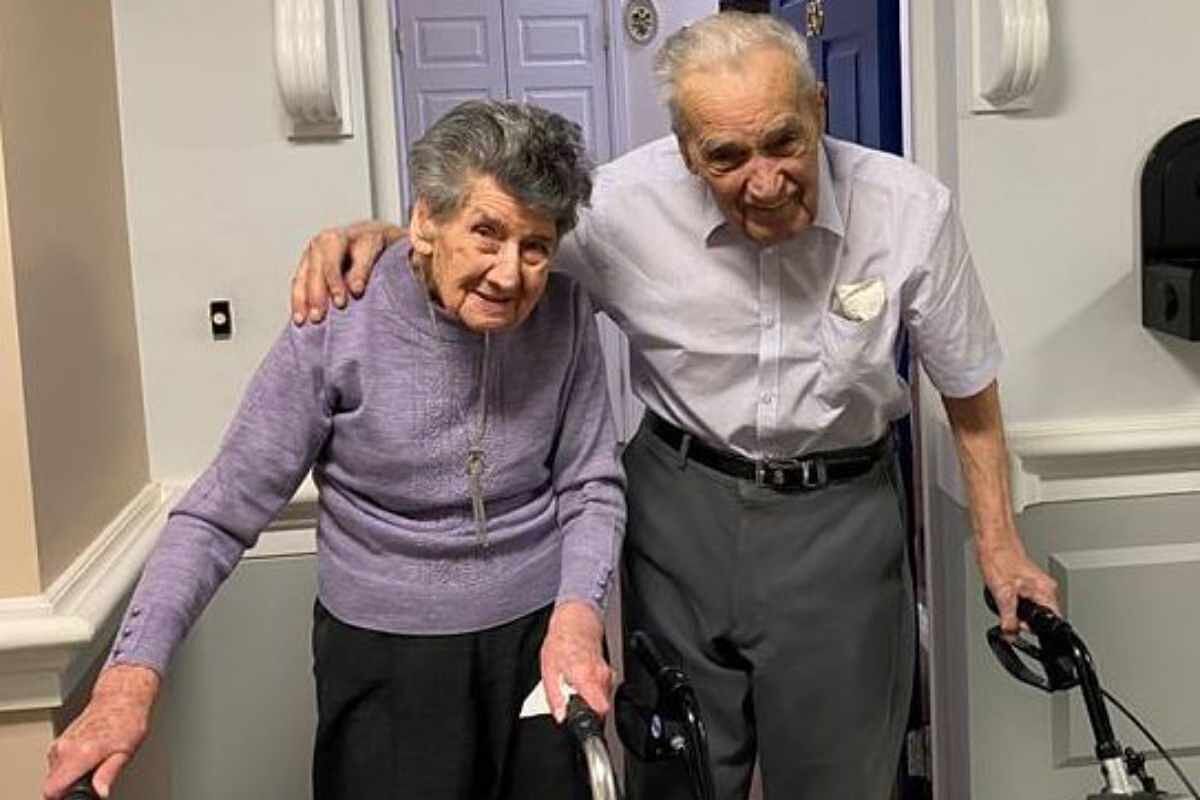 Ron and Joyce Bond have probably the longest marriage in the world.

Last week they celebrated their 81 years of marriage, according to ExtraCare, the organization to which the residence where they have lived since July 2013, in the city of Milton Keynes (United Kingdom), belongs.

From that day of Snow Joyce recalls that "there were queues of couples as Ron's section was being sent overseas to help in the war."

Over the years they had two children, Eileen and Bill.

While Ron worked at the Shell garage in Bletchley before retiring, Joyce worked at Woolworths supermarket in Queensway.

A few days ago, celebrating their anniversary, both answered "yes" to the question of whether they felt love at first sight. Joyce assured that the secret for such a lasting relationship is equality. "We did not expect to reach these 81 years of marriage, we know that we are very lucky, it is excellent. There is not one who sends more than the other, we both give and receive," he assured. For his part, Ron admits that "sometimes life is hard, but we get through it together, we take care of each other too."

The day of their anniversary began with a radio message for them that their son had requested.

Last year, upon completing eight decades of union, they had received a congratulations from the Queen.

"How wonderful to hear about your anniversary, I hope you enjoy this wonderful occasion," Isabel II dedicated them then.

Their daughter Eileen, very proud of both of them, acknowledges the merit of so many years.

"My parents are a truly inspiring couple, not only to my brother and I, but also to their grandchildren, great-grandchildren, and great-great-grandchildren. There was always a warm welcome and lots of love for everyone. Dad worked hard to support the family, while Mom worked hard to keep us and our house clean and tidy. You just have to spend time with them to know they love and care for each other, even after 81 years of marriage."

And he recovered a curious anecdote from that distant wedding in 1941. "It was said of them that they would not last long, how can people be so wrong?"