Jo Kwon, the younger brother of former Justice Minister Cho Kuk, was sentenced to three years in prison on charges of hiring irregularities and disguised lawsuits at Ungdong Academy. The Supreme Court affirmed the sentence of imprisonment of the second trial in the appeal of Mr. Cho, who was charged with violating the Act on Obstruction of the First Division of the Supreme Court and the Aggravated Punishment of Specific Economic Crimes, etc. 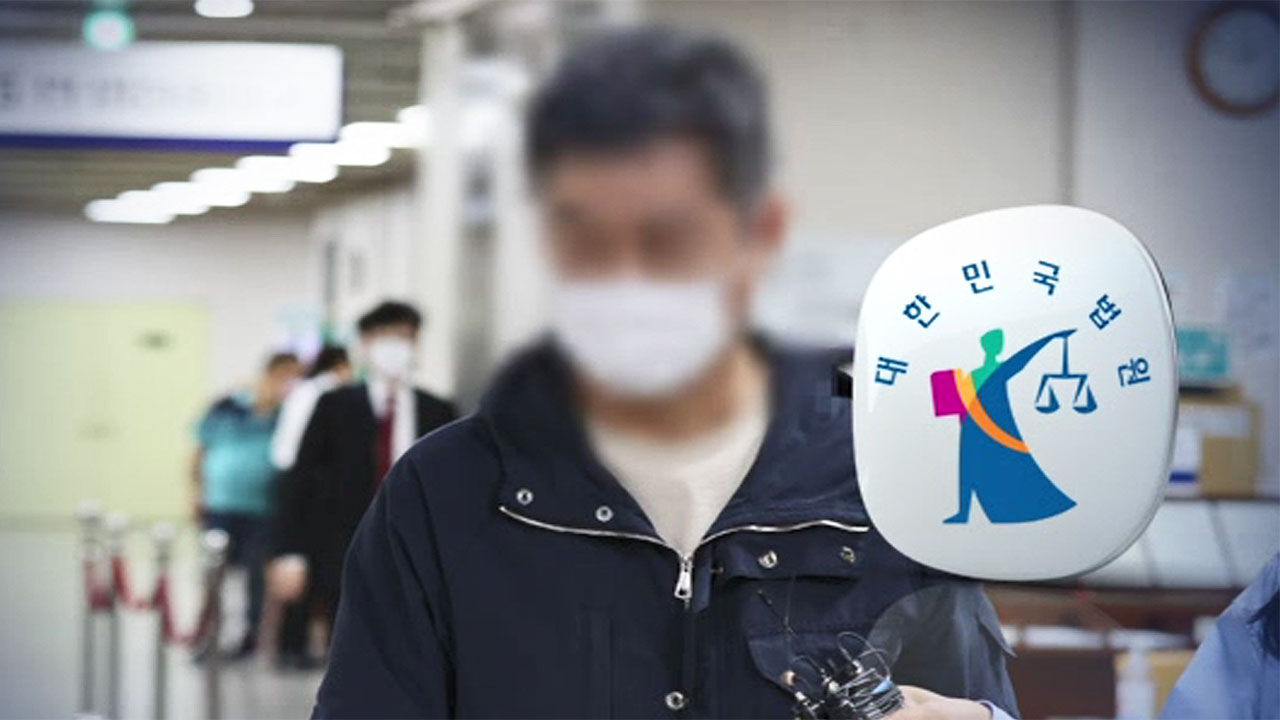 A three-year prison sentence has been confirmed for Jo Kwon (54), the younger brother of former Justice Minister Cho Kuk, who was handed over to the trial on charges of recruitment irregularities and disguised lawsuits at Ungdong Academy.

The first division of the Supreme Court (Chief Justice Kim Sun-sun) confirmed today (30th) the sentence of imprisonment of the second trial in the appeal of Mr.

Cho received a total of 180 million won from two applicants in the course of hiring a social studies teacher at Ungdong Middle School from 2016 to 2017, when he served as the secretary general of Ungdong Academy, and was accused of handing over test questions and answer sheets.

He is also accused of inflicting a loss of about 11.5 billion won to the school corporation by filing a disguised lawsuit against Ungdong Academy in 2006 and 2017.

In the first trial, only Mr. Cho was found guilty of obstruction of business related to recruitment irregularities in Ungdong Middle School, but the court of appeals also found him guilty of violating the Labor Standards Act.

The second trial also determined that the allegation that Mr. Cho attempted to inflict damage to the school corporation through a disguised lawsuit was proven.

However, judging that the damage did not materialize, he admitted that he was guilty of attempted breach of trust instead of the crime of breach of trust under the Special Cases Act applied by the prosecution.

In the case of the charge of escaping from the hiring fraud broker (the escaping of the criminal), the verdict was acquitted in the first trial and guilty in the second trial.

He appealed against the ruling, and the prosecution, who had requested 6 years in prison in both the first and second trial, also filed an appeal, and the case came to the Supreme Court in September of this year.

The Supreme Court, which reviewed the case again, confirmed the sentence of three years in prison, saying, "There was no mistake in the judgment of the original court for misunderstanding the legal principle."

The Supreme Court upheld four years in prison and a fine of 50 million won for Cho Beom-dong, who was charged with violating the Capital Market Act this year, and eight months in prison for Kim Kyung-rok and two years of probation, respectively.