To properly protect yourself... "Expand the grounds for prohibition of access and detention"

As the recent Songpa family murder case has been criticized for having loopholes in the protection system for persons subject to personal protection, the police have ordered a research service to improve it. 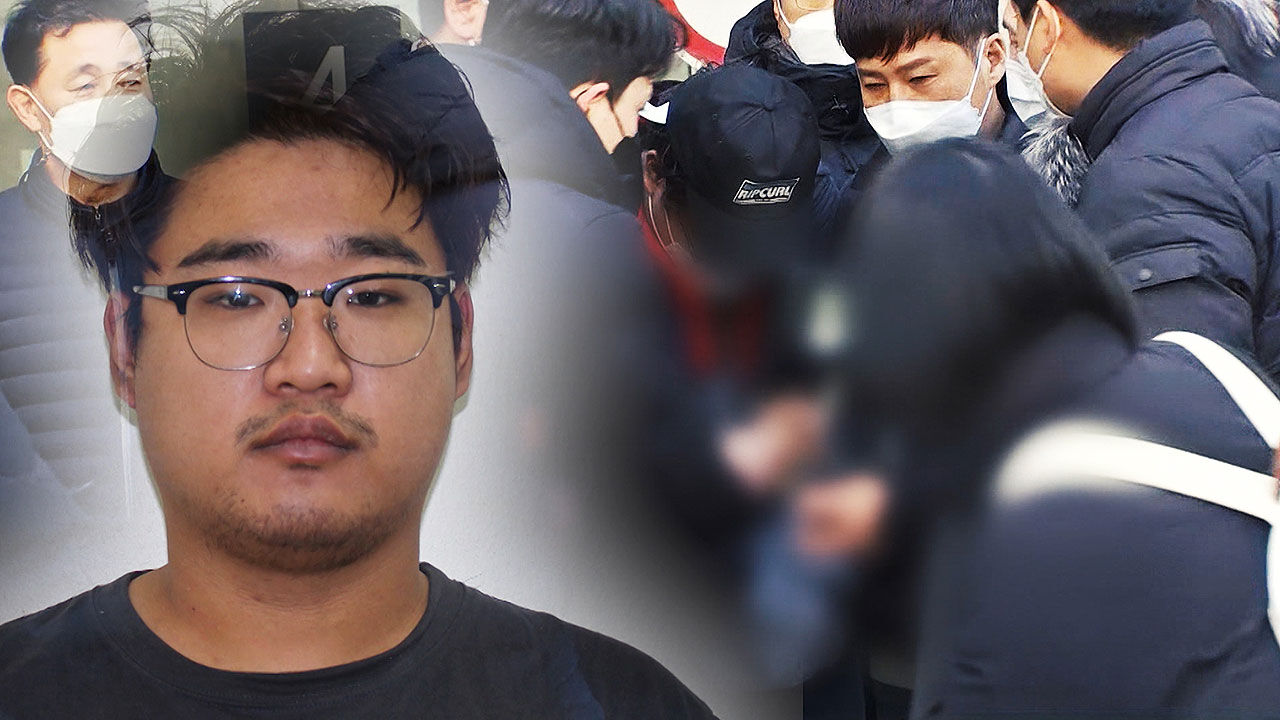 recent Songpa family murder case continues to point out that there are loopholes in the protection system for persons subject to personal protection, the police have ordered a research service to improve it.

As a result, we got the report, and reporter Hyung-woo Jeon reports what it contains.

murder case in Songpa-gu, Seoul, where the family of the person who reported the crime was murdered, the current protection system for the person under protection exposed a loophole.

SBS has secured a service report ordered by the National Police Agency to improve the system.

The key is to expand the subject of access bans and ease the standards for issuing arrest warrants.

First, the report decided that the target of the ban on access, which is a stronger separation measure than personal protection, should be broadened.

The current restraining order applies only to domestic violence, child abuse and stalking, so there are many blind spots.

In fact, in the murder case of the family of a guardian in Songpa on the 10th, it was not possible to issue an order to restrain access because there was no threat.

To prevent this from happening, the research team concludes that if there is a threat or retaliation between lovers, they should be subject to a ban on access.

It was also suggested to put 'fear of harming the victim' as an independent reason for arrest.

This is because the 'concern for harm to victims' is only a reference in the current warrant substantive examination, and the courts often do not see it as a reason for detention.

However, it is pointed out that it will be difficult to implement measures to strengthen the detention and prohibition of access because the Criminal Procedure Act needs to be amended.

There may also be criticisms of infringement of the suspect's right to defend or excessive extension of police power, so debate is expected until legalization.