The space rocket "Angara-A5", launched from the Plesetsk cosmodrome, was taken for escort by ground-based means of the Russian Aerospace Forces. 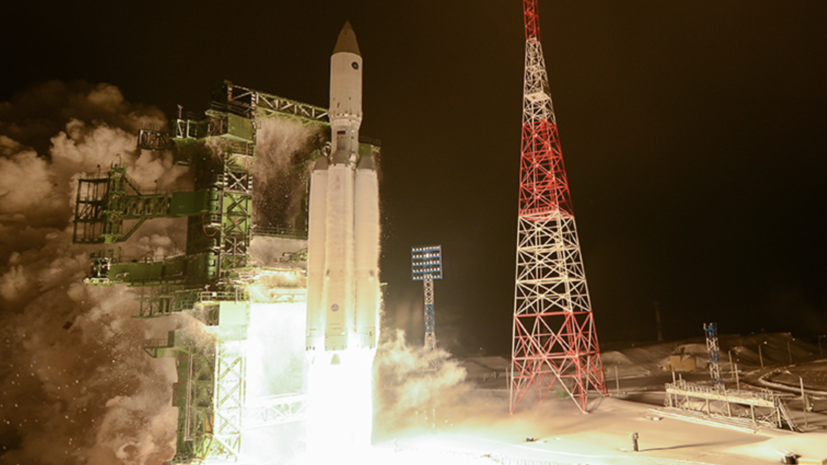 This is reported by the Department of Information and Mass Communications of the Russian Ministry of Defense.

“Launched at 22:00 Moscow time from the state test cosmodrome of the Ministry of Defense of the Russian Federation (Plesetsk cosmodrome) in the Arkhangelsk region, the Angara-A5 space rocket at estimated time - 22:03 Moscow time - was accepted for escort by ground means of the Main Test Space Center named after G .WITH.

Earlier it was reported that the British satellites OneWeb launched from Baikonur were launched into orbit.