Judge Park Se-hwang, who is the 8th independent criminal case in the Uijeongbu District Court, sentenced the mother-in-law of the presidential candidate Yoon Seok-yeol to one year in prison at 11 a.m. today for forgery of bankbook balances during the land purchase process. 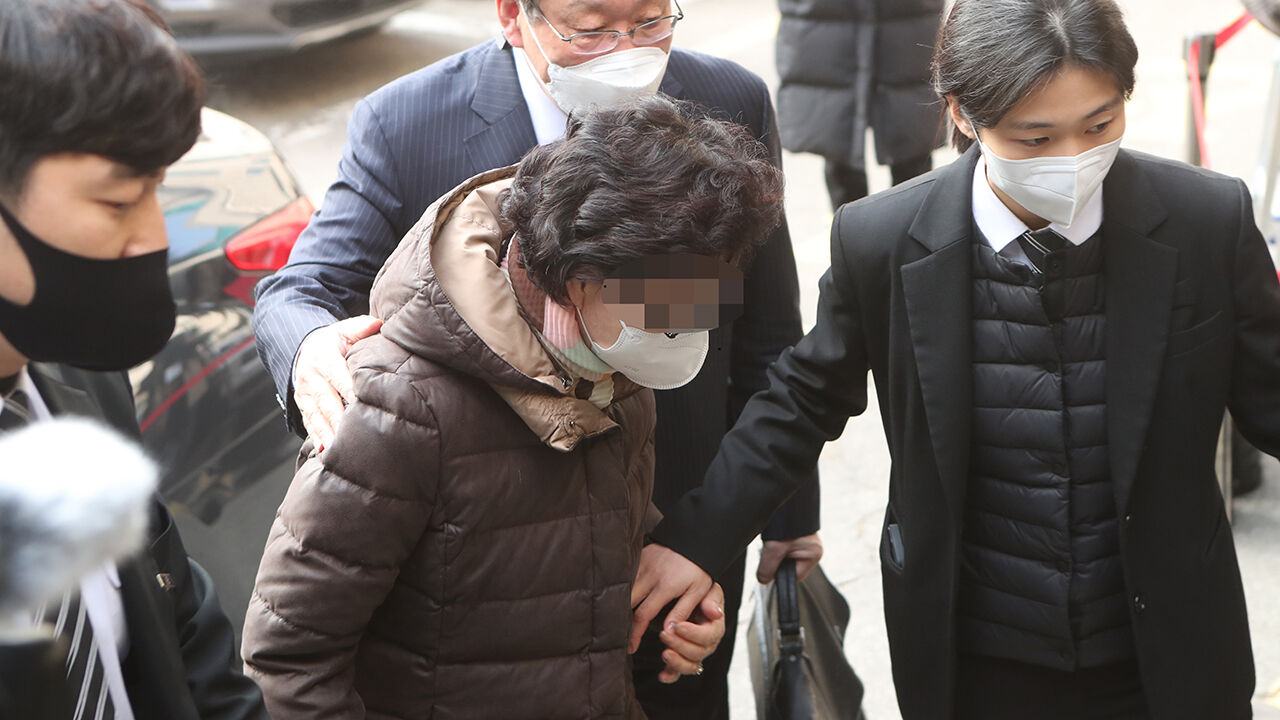 Judge Park Se-hwang, the 8th independent criminal in the Uijeongbu District Court, sentenced the 74-year-old mother-in-law of the presidential candidate Yoon Seok-yeol, who was indicted for forgery of bankbook balances during the land purchase process at 11 a.m. today (23rd), to one year in prison. sentenced.

The court explained the reason for the sentencing, saying, "The amount of the forged balance certificate is a large amount" and "I acquired real estate under a borrowed name."

Choi was indicted on charges of falsifying bankbook balance certificates, such as depositing 34.7 billion won in a bank with Ahn (59) in the process of purchasing land in Dochon-dong, Seongnam-si, Gyeonggi-do from April to October 2013.

There is also an allegation that while purchasing the land in Dochon-dong, he signed a contract in the name of Ahn's son-in-law, etc.

The court sentenced Kim (44), who was charged with falsifying bankbook balance certificates (forgery of private documents) by helping Choi, sentenced to six months in prison and two years of probation.