[Actually] After 'With Corona', did Korea only go backwards?

After 'With Corona' on the 1st of last month, the situation became more serious than expected, and quarantine was strengthened again. Criticism has emerged that the Korean government hastily implemented 'With Corona' in a state of lack of preparation. 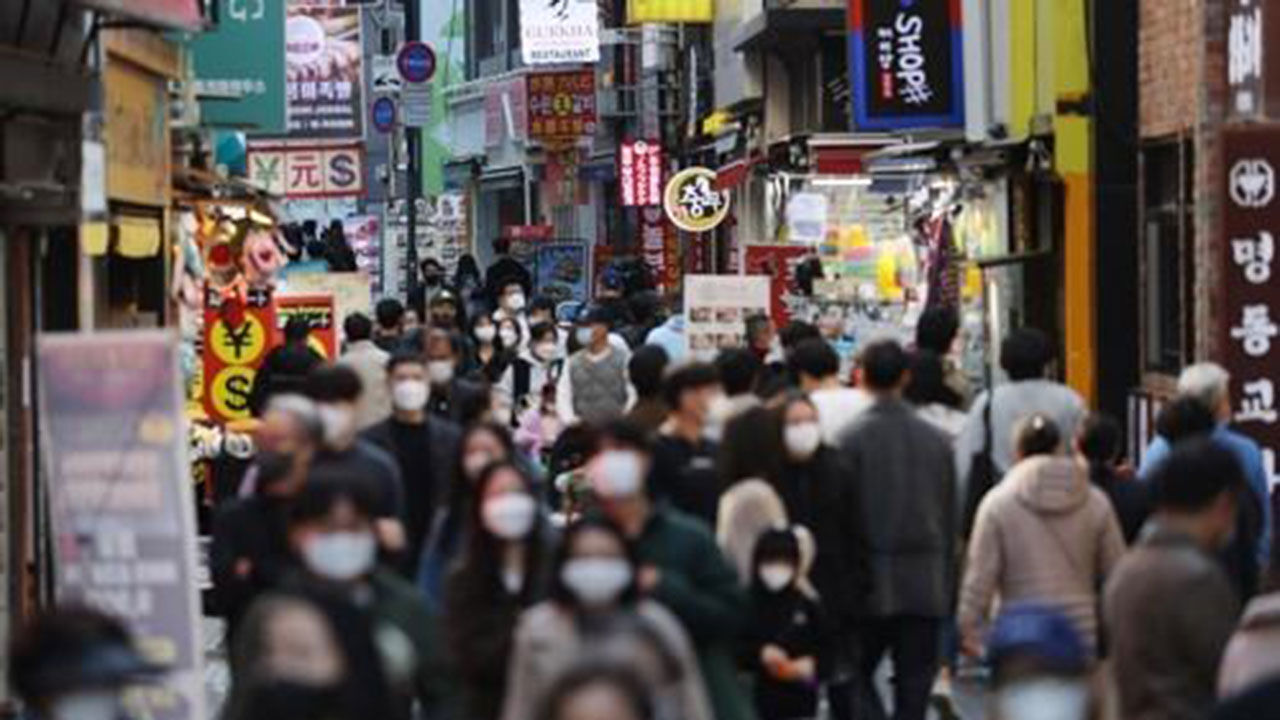 After 'With Corona' on the 1st of last month, the situation became more serious than expected, and quarantine was strengthened again.

Criticism has emerged that the Korean government hastily implemented 'With Corona' in a state of lack of preparation.

It's been quite a while since the Corona quarantine issue became a 'political' issue.

In particular, it intensified as it interlocked with the political situation of the presidential election.

Some criticize, saying, "Among the countries implementing With Corona, only Korea has gone backwards." Another person is defending, "The number of confirmed cases in most countries has surged since With Corona, but it was too exaggerated."

A lot of people blame the media.

As an indicator of the severity of the corona virus, the team has set the 'lethality rate'.

The fatality rate is the ratio of deaths to confirmed cases.

The fatality rate is known as an indicator that immediately shows how well the country is protecting the lives of patients and the level of quarantine.

The fatality rate statistics were used by Oxford University's 'our world in data'.

Our World in Data analyzes and provides COVID-19 data from Johns Hopkins University in the United States.

The fatality rate calculation method can also vary depending on how the standard is used, so we unified all of them into HourWorld in Data to match the same standard for each country.

Let's compare the trend of Korea's fatality rate graph with the world average fatality rate and the World Bank standard of 'high-income countries'.

In the last six months, the fatality rate in South Korea has been below 0.5%.

It was lower than the global average as well as the average for high-income countries.

The word 'K quarantine' came out.

But around October, the fatality rate began to soar.

Since 'With Corona' on November 1, it has surpassed the average of high-income countries, and even the global average this month.

According to Our World in Data, Korea's fatality rate stood at 1.62% on the 12th.

Major advanced countries, before and after 'With Corona'

If so, have other countries experienced the same rapid increase in the fatality rate after 'With Corona'?

First, we looked into the current status of With Corona in major advanced countries.

The Legislative Investigation Office of the National Assembly has summarized the current situation well.

Source: National Assembly Legislative Investigation Agency, Park Sang-yoon, <Aspects before and after the implementation of With Corona in major overseas countries and implications for Korea>,

The following is a graphical analysis of the fatality rates before and after the With Corona declaration in these countries.

For your reference, we also wrote down the number of new confirmed cases and vaccination rates at the time of Corona declaration with Weed.

For your convenience, we have created separate trend graphs for each of the six countries.

If you look at the table, there was no significant change in the fatality rate in the UK, Germany, the Netherlands, and Australia after the With Corona. On the other hand, in Singapore and Denmark, you can see the fatality rate soaring.

When Singapore declared With Corona on August 10, private gatherings, which had been limited to 2 people, were allowed up to 5 people only for those who completed vaccination. I increased it to 1 person. Religious groups and weddings can accommodate up to 250 people, and the number of people working from home is limited to 50% or less. However, as the number of new confirmed cases surged, private gatherings were again limited to two, and it was restored with the mandatory telecommuting measure.

It is analyzed that the increase in the fatality rate was largely due to the influence of the delta mutant virus, which was prevalent at the same time as with Corona. External variables were large. However, the fatality rate decreased after reinforcing quarantine measures, and the level of quarantine has weakened again while maintaining the 0.5% range until recently.

Denmark announced on September 10 that Denmark would not classify COVID-19 as a 'fatal disease' and lifted all gathering restrictions, whether or not they were vaccinated. The fatality rate rose more than 1% right after Weed Corona, but it quickly regained stability. Denmark is evaluated to have lifted virtually all quarantine measures due to COVID-19.

Comparing at least six countries, it is true that many of them showed no significant change in the fatality rate before and after the With Corona, and showed a recovery trend over time, even if there was a sudden surge.

▲ London, England after the With Corona

Due to the recent spread of Omicron mutation, there are signs that quarantine measures will be strengthened again worldwide.

Many countries that have declared 'with Corona' are closing their doors again.

Globally, the number of confirmed cases has risen sharply since October.

On the other hand, the fatality rate has been declining over the same period.

However, in Korea, the number of confirmed cases is rapidly increasing, and at the same time, the fatality rate is also increasing rapidly.

As mentioned earlier, if the fatality rate is an immediate indicator of a country's level of quarantine, it can only be associated with the structural problem of quarantine.

In the case of Korea, the cumulative number of confirmed cases of Omicron mutation is 200 as of December 21, and the spread is large but still limited.

This is the reason why the questioning of the internal defense system is raised rather than external variables.

Singapore's fatality rate soared after the With Corona virus, but it was not an internal structural problem, but rather an external variable called a delta mutant virus.

The lack of beds has been reported in the media several times, so I don't think we need to talk about it again.

What is clear is that if we compare world statistics, the problem of lack of preparation for With Corona naturally becomes clearer.

Last month, the president's words that he predicted up to 10,000 confirmed cases and prepared for them are becoming disrespectful.

- President Moon Jae-in, Conversations with the People 'Into Daily Life', on the 21st of last month

The SBS Fact-Eun team is pursuing fact-checking that goes beyond simply determining facts and lies, and unraveling the various layers of the world we live in.

You can request a fact check verification by typing SBS facts on the Internet.

If you request it, we will fact-check it to the best of our ability.

National Assembly Legislative Research Office, Park Sang-yoon, <Aspects before and after the implementation of Weed Corona in major overseas countries and implications for Korea>, NARS Issue Analysis No. 221, 2021 November 16th.