"Is old knowledge high knowledge?" Children who do not understand

"Does any of you know what 'Seonmudang' means in the saying 'Seonmudang catches people'?" "A standing shaman." "If Seonmudang is a 'standing shaman', shouldn't it be written with a space between the line and the shaman?" "Teacher, isn't it 'first' when it's first-come-first-served?" "If there is a word for Seonmudang, there must be a word for 'Humudang'? Is there a word for Humudang?" Recently, during a Korean class in the third year of a middle school in Seoul, a conversation like this happened between teachers and students. 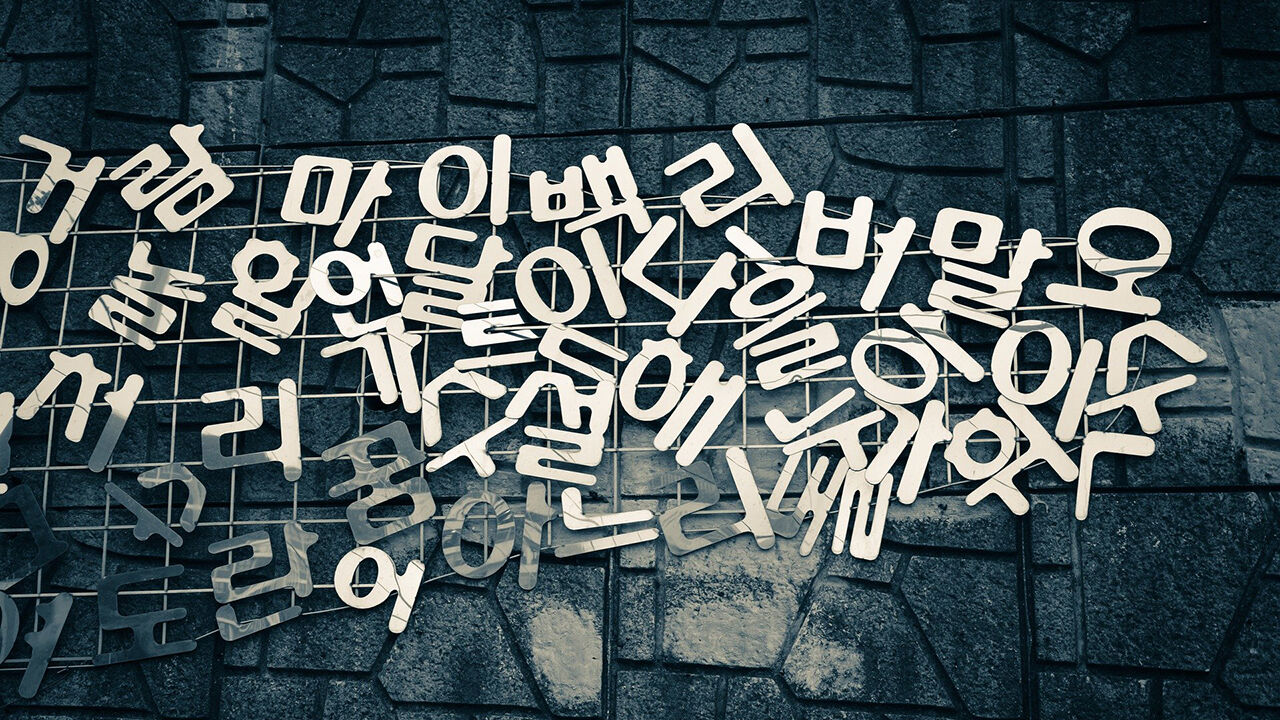 "Does any of you know what 'Seonmudang' means in the saying 'Seonmudang catches people'?" "A standing shaman." "If Seonmudang is a 'standing shaman', shouldn't it be written with a space between the line and the shaman?" "Teacher, isn't it 'first' when it's first-come-first-served?" "If there is a word for a shaman before (先), then there must also be a word for 'after a shaman'? Is there a word for shaman after?"

Recently, during a Korean class in the third year of a middle school in Seoul, a conversation like this happened between teachers and students.

The teacher said, "Students answering this way are not meant to be joking, but because they genuinely think so."

Teachers in front-line schools do not know the meaning of words, such as students knowing today as Friday or understanding the word 'high knowledge' as high knowledge, so they cannot read textbooks properly and solve exam questions properly. I agree that it is uncommon.

UNESCO defined literacy as 'the ability to understand, interpret, and create texts of various contents'.

'Lack of literacy level' is different from 'illiterate' who simply cannot read or write.

Kim Ki-yong, a teacher at Gwangju Dopyeong Elementary School in Gyeonggi-do, said, “There is no significant difference in the literacy level of students last year and this year. I often ask,” he said.

He tried to communicate with the children through real-time video conversations during remote classes, but he said that he had difficulties because the children were unable to concentrate in class and often watched YouTube or TV.

Teacher Kim cited the fact that children were too close to electronic devices after the COVID-19 crisis as the cause of the hindrance to literacy growth.

“The amount of reading of children dropped significantly while taking classes on smartphones or tablet PCs. In particular, seeing social issues and articles on YouTube through videos that other people interpret, it is difficult to read and interpret the content. That's it." This is not just Kim's thinking.

According to the results of a survey of 1,152 elementary, middle and high school teachers across the country by the Korean Federation of Teachers' Associations in May, 4 out of 10 respondents answered that "the literacy level of students is only in the 70s (grade C)".

The reasons for the low level of literacy were 'because I was used to video media such as YouTube (73%)' and 'neglected to read (54.3%)'.

As a result of the diagnosis of literacy after Corona 19 on 1,000 middle school students nationwide for one month in June, an education company specializing in 'Good Books Shinsago' , it was found that the more difficult the words in the passage, the lower the sentence comprehension.

A score of 50 or more and 80 or less corresponds to literacy at the level of the first year of middle school.

The level of the second year of middle school is 90 or more and 100 or less, and a score of 110 or more is required to be considered to have some level of literacy at the middle school level.

Cho Byeong-young, a professor of Korean language education at Hanyang University, said, "I think about 30% of academic ability has been lost due to the closing of schools due to COVID-19. I had the vocabulary to read and study."

The stagnation of youth literacy growth due to COVID-19 is not unique to Korea.

A study conducted by Stanford University on the oral reading fluency of adolescents after COVID-19 revealed that students did not develop their reading skills at all when schools stopped classes.

Most American students received little or no schooling during the spring-summer 2020.

A study published by UNESCO in March also found that more than 100 million children did not reach the 'minimum reading ability' due to school closures after the COVID-19 crisis.

According to the study results, schools worldwide have been partially or completely closed for an average of 25 weeks since the COVID-19 pandemic, with significant learning losses expected in Latin America and the Caribbean, especially in Central and Southern Asia.

In addition, the number of children with low literacy has risen from 460 million before the coronavirus to 584 million in 2020.

According to UNESCO, the phenomenon has lowered children's literacy education levels by 20 years.

Jumin Cheol Ju, a teacher at Changwon Elementary School in Seoul, was worried, "Children who have difficulty reading long texts and acquiring information may fall into a lower class in society in the future."

In fact, a 2014 survey of adult literacy conducted by the National Lifelong Education Promotion Agency confirms the correlation between literacy and income level.

Literacy is also a determinant of quality of life.

The International Adult Competency Survey (PIAAC, 16-65 years old) published in 2013 by the Organization for Economic Cooperation and Development (OECD) revealed that there is a strong relationship between literacy and good jobs.

Higher literacy was found to be healthier, more reliable, more politically active and more frequent in community activities, such as volunteering.

Jeon Byung-gyu, a teacher at Seoul Myeon Middle School, said, "People who cannot understand texts and form thoughts on their own can be swept away uncritically by the media and public opinion."

In addition, teacher Ju Min-cheol said, "If literacy is not developed according to the age, it will be difficult to grasp problems such as signing important contracts when they become adults. "He said.

Since literacy is the foundation for critical and analytical thinking, experts point out that weakening literacy can cause serious problems not only for individuals and specific groups but also for society as a whole.

Early on, Professor Marion Wolf, director of the Center for Obscurity Research at the University of California, Los Angeles (UCLA), a world authority in the field of literacy, warned in his book 'Again, Back to Book' that "a decline in literacy can lead to a crisis of democracy."

"The biggest stumbling block to democracy is the non-existence of critical and analytical citizens," he said.

Martha Nussbaum, a professor of law at the University of Chicago in the United States, said more than 20 years ago, "If technologically advanced people do not have the ability to critically think, reflect on themselves, and respect diversity, disaster can strike the country."

To prevent this problem, above all, systematic support from the education authorities is needed for students with low literacy levels.

Professor Byung-Young Cho said, “By introducing a teacher system for students who have difficulties in learning due to lack of literacy, the literacy gap between students is narrowed and the education method and content are subdivided so that education can be provided that suits the literacy level of various students. It should be done,” he suggested.