Tax fraud: the court of appeal confirms the conviction of the Swiss bank UBS

The Paris Court of Appeal confirmed, on Monday, the conviction of the Swiss bank UBS for illicit bank canvassing and aggravated tax fraud laundering, while reducing to 1.8 billion euros ... 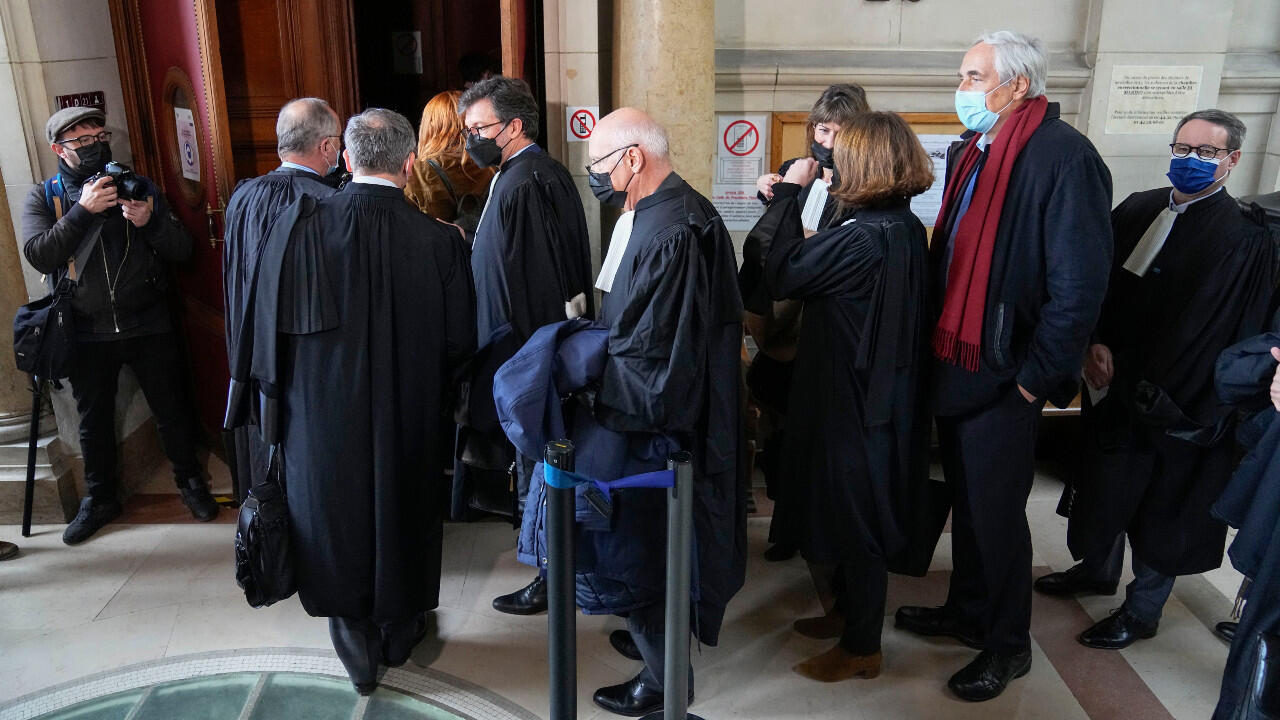 The Swiss bank UBS was sentenced, Monday, December 13, to a total of 1.8 billion euros for aggravated money laundering of tax fraud and illegal banking doorstep in France between 2004 and 2012, a sentence much lower than that pronounced in first instance.

The Paris Court of Appeal has greatly reduced the sanction against the global wealth management giant, which on February 20, 2019 was fined an unprecedented 3.7 billion euros and 800 million euros. damages to the State, civil party.

Almost three years later, the Court of Appeal fined 3.75 million euros, confiscating a sum of 1 billion euros on the deposit of 1.1 billion paid by the group, as well as the same 800 million euros in damages.

The French subsidiary UBS France was acquitted of the prosecution for complicity in money laundering aggravated by tax evasion, but sentenced for complicity in illegal bank canvassing, to a fine of 1.175 million euros - against 15 million at first instance.

A "difficult decision to understand"

Four of the six former executives prosecuted were also sentenced to suspended sentences of up to one year and a fine of 300,000 euros, most of them lighter than those imposed by the court, which had also sentenced five of them.

"The decision is difficult to understand," responded the lawyer for UBS AG, Me Hervé Temime.

"This is a decision whose financial consequences are 2.7 billion less (...) compared to the court's decision", but "in principle, there is a conviction, so we will reflect to see if we are appealing in cassation ".

The Court of Appeal had to take into account several decisions rendered, between the two trials, by the Court of Cassation, likely to modify the calculation of the sentence imposed by UBS.

In this case, UBS was prosecuted for having sent Swiss salespeople to France to "hunt" the wealthy clients of its French subsidiary, spotted in particular during receptions, concerts or golf tournaments, in order to convince them to open undeclared accounts in Swiss.

In total, at the appeal trial, the prosecution estimated the amount of assets concealed over the period at 9.6 billion.