[Exclusive] "Cruel crime, there was a chance to stop it" A bitter cry

A man in his 20s who killed the family of a woman he knew with a knife was arrested today. The woman's father, who met our reporters, emphasized that there was a clear opportunity to stop this horrific crime. 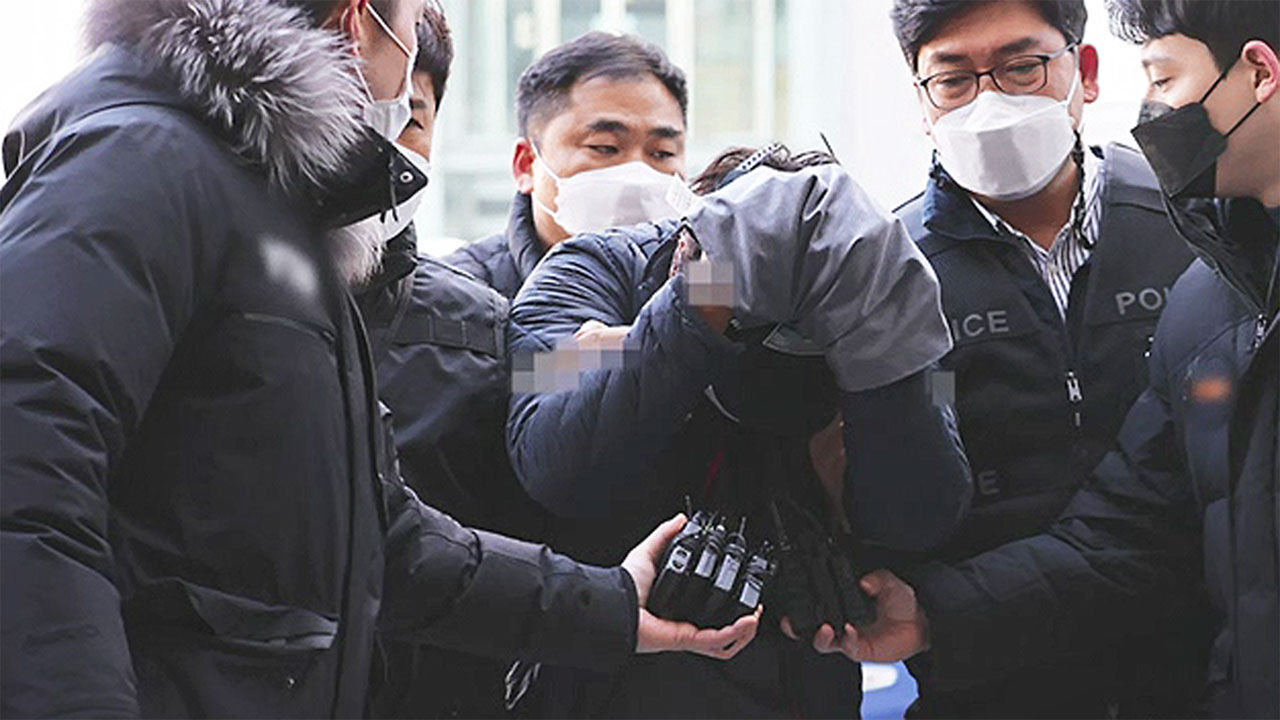 <Anchor> A man in

his 20s who killed the family of a woman he knew with a knife was arrested today (12th). The woman's father, who met our reporters, emphasized that there was a clear opportunity to stop this horrific crime.

This is an exclusive report by reporter Shin Jeong-eun.

Mr. A, who lost his wife to a weapon wielded by a 26-year-old acquaintance of his daughter,

, has no choice but to listen to the situation at the time of the brutal crime through the phone.

[Mr A/Father of victim's family: When I asked to kneel, my wife screamed 'Please save me' and my wife screamed three times. I hung up the phone and called on the spot. I called my wife. I can't make calls after that.] There is no time

to be sad when I think of my 13-year-old son who barely survived but is still at the crossroads of life and death.

[Mr A/Father of the victim's family: The child is living day by day in pain in the intensive care unit. It's about how to live in the future for the remaining family members. What hope is there?]

Four days before the catastrophe, Mr. A, who reported directly to the police saying that his daughter had been kidnapped and imprisoned, said he had a clear opportunity to prevent this incident.

[Mr A/Father of the victim's family: It's really absurd to check the details of the damage, secure evidence, and just secure the recruits by arresting them. A truly loving family is not destroyed... .]

After the report, there was a situation of violent crime at the time of the police investigation against the daughter,

(Later) I went to the otolaryngologist and they told me that my eardrum was torn.

(Tooth) It hurts so much.

Blue around the eyes...

Even though the police confirmed this, he raised his voice saying that it is incomprehensible that Mr. Lee's recruits were not secured.

What kind of evidence do you need to have an arrest?]

Mr. Lee, who committed a crime without detention, was arrested today on charges of murder, etc.

[Mr. Lee/Suspect: (Is this retaliatory murder?) I'm sorry.] It

is known that the police are reviewing Mr. Lee's identity.