The number of new COVID-19 cases reached 7,022, recording the 7,000 level for the third day in a row. The government today decided to advance the interval between third doses for adults to three months. 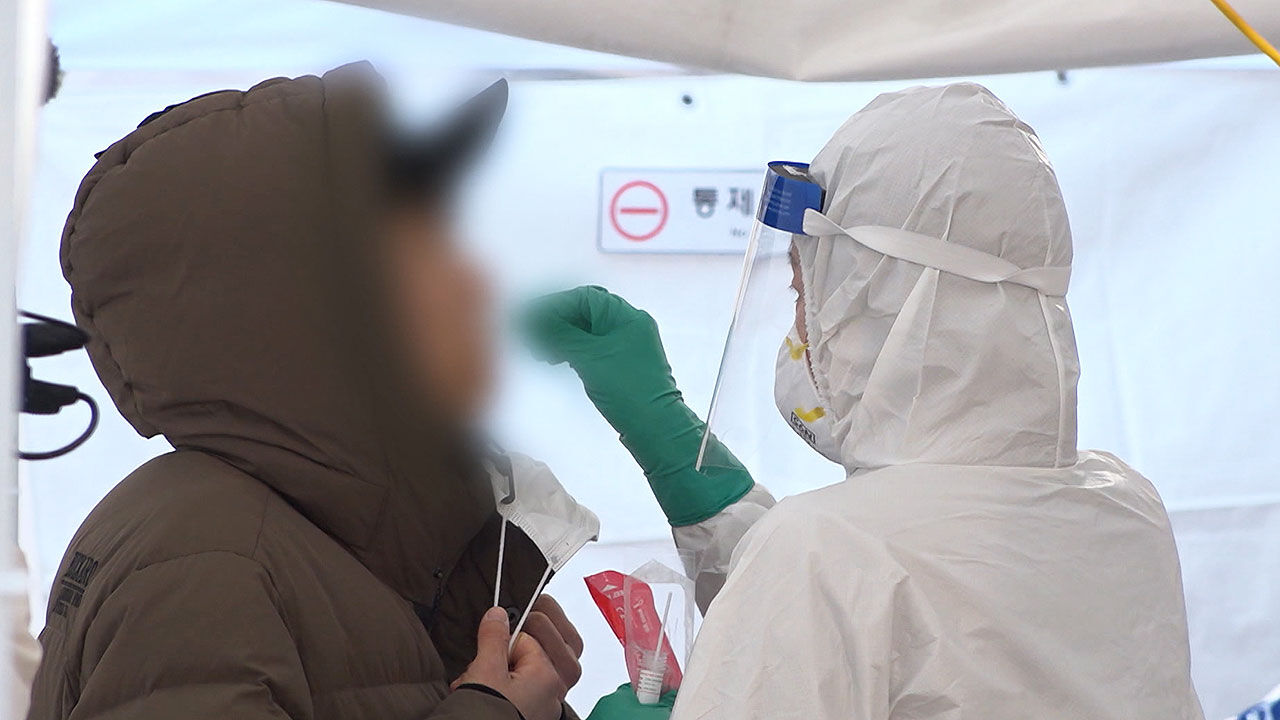 new COVID-19 cases reached 7,022, recording the 7,000 level for three days in a row. Today (10th), the government has decided to advance the interval between third doses for adults to 3 months.

The number of daily confirmed cases, which recorded 4,000 at the end of last month, surged to 7,000 in over a fortnight, and because of this, the cumulative number of confirmed cases exceeded 500,000 in less than a month after entering 400,000.

The number of seriously ill patients was 852, recording 800 for three days in a row, and the number of deaths increased by 53, so far 4,130 people have lost their lives to Corona 19.

As the number of corona patients surged, it was also urgent to secure hospital beds.

85.4% of intensive care beds in the metropolitan area are operating, and 1,258 people are waiting for hospitalization for more than a day, which is virtually saturated.

The number of home healers also exceeded 20,000 for the first time today.

Omicron, a new mutation of COVID-19, has confirmed three more new cases, raising the cumulative number of infections to 63.

The government announced today that the vaccination period will be shortened so that the third booster vaccination can be administered three months after the completion of the basic vaccination.

[Gimbugyeom / Prime Minister: Basic vaccination three months after they have decided to shorten the vaccination intervals for all possible third vaccination]

government today, including a woman with severe beds 240 to activate an executive order on national institutions nationwide to secure 1,900 beds.

He also said that if the spread of the virus continues, special quarantine measures, including strong social distancing, can be decided.