The administration of the Kargasoksky district of the Tomsk region announced that the launch of a heavy carrier rocket "Angara-A5" from the Plesetsk cosmodrome is scheduled for December 23. 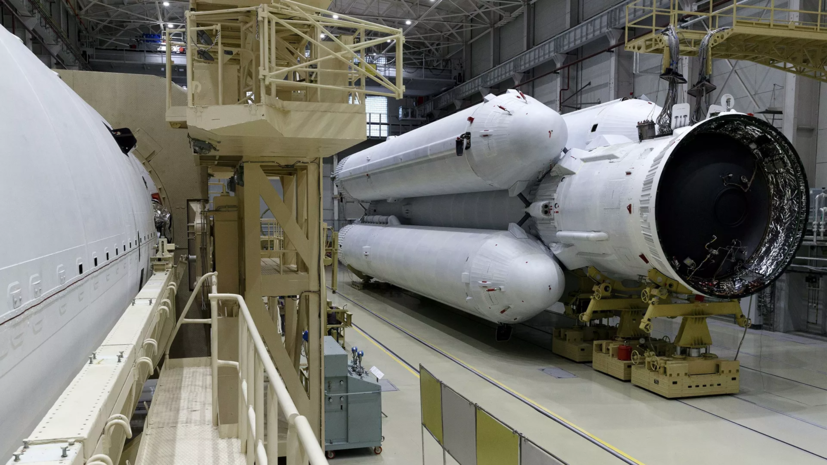 “According to the information received by the Department of Protection of the Population and Territory of the Tomsk Region from the State Corporation Roscosmos, it is planned to launch the Angara-A5 space rocket from the Plesetsk cosmodrome.

The fall area of ​​the separating parts of the launch vehicle is partially located on the territory of the Kargasoksky, Parabelsky, Kolpashevsky and Verkhneketsky districts, the report says.

The authorities urged the local population to refrain from visiting the area of ​​the fall of the fragments.

In June, Dmitry Rogozin, general director of Roscosmos, noted in an interview with TASS that four Angara launch vehicles would be commissioned by the end of the year, but not all are planned to be launched by January.

According to him, in 2026 it is planned to carry out the first launches of the "Angara" super-heavy class, which will be able to put 37 tons of payload into orbit.