Another 7,000 people... The number of people waiting for the hospital bed exceeded 1,000 again

The number of confirmed cases of coronavirus has surpassed 7,000 for two days in a row. As the number of critically ill patients increases and the number of beds to treat them is reaching the limit, red flags are lit throughout our health care system. 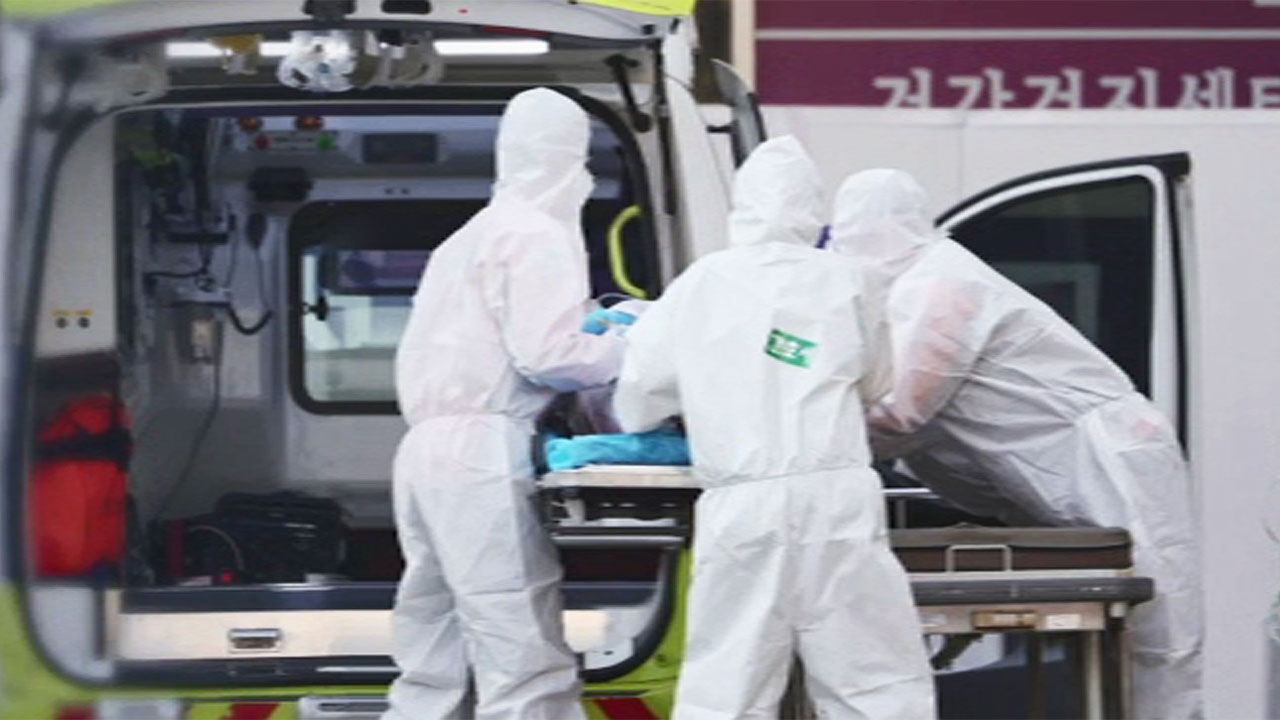 corona confirmed exceeded 7,000 for two days in a row. As the number of critically ill patients increases and the number of beds to treat them is reaching the limit, red flags are lit throughout our health care system. In fact, the number of people who have not been assigned a bed for more than a day has again exceeded 1,000, so the government has decided to further narrow the interval between the third dose of the vaccine.

aggravation rate, which refers to the rate of worsening of serious patients among confirmed patients, was 1.53% in September.

In response, the government prepared countermeasures such as securing hospital beds. Since last month, as the number of breakthrough infections among the elderly has surged, the aggravation rate has soared to 2.5%.

As the total number of confirmed cases surged to 7,000, the situation became even more serious.

[Jung Eun-kyung / Director of the Korea Centers for Disease Control and Prevention: I think this trend will continue and increase further. Concerns about an exponential increase as the level of quarantine response collapses... .] The

government considers that tertiary vaccination of the elderly is urgent, considering that 83% of patients with severe cases are aged 60 years or older.

[Gimbugyeom / Prime Minister: metropolitan municipalities in the hope you after the Defense Management poised to elevate to the highest level in the on-site inspections and more active on the situation the Administration

, but between the government maedalrimyeo only inoculated with the home therapy three cars are hesitant defenses strengthened Concerns are growing that a medical disruption could become a reality.

▶ "Compensation for loss even with limited number of people"...