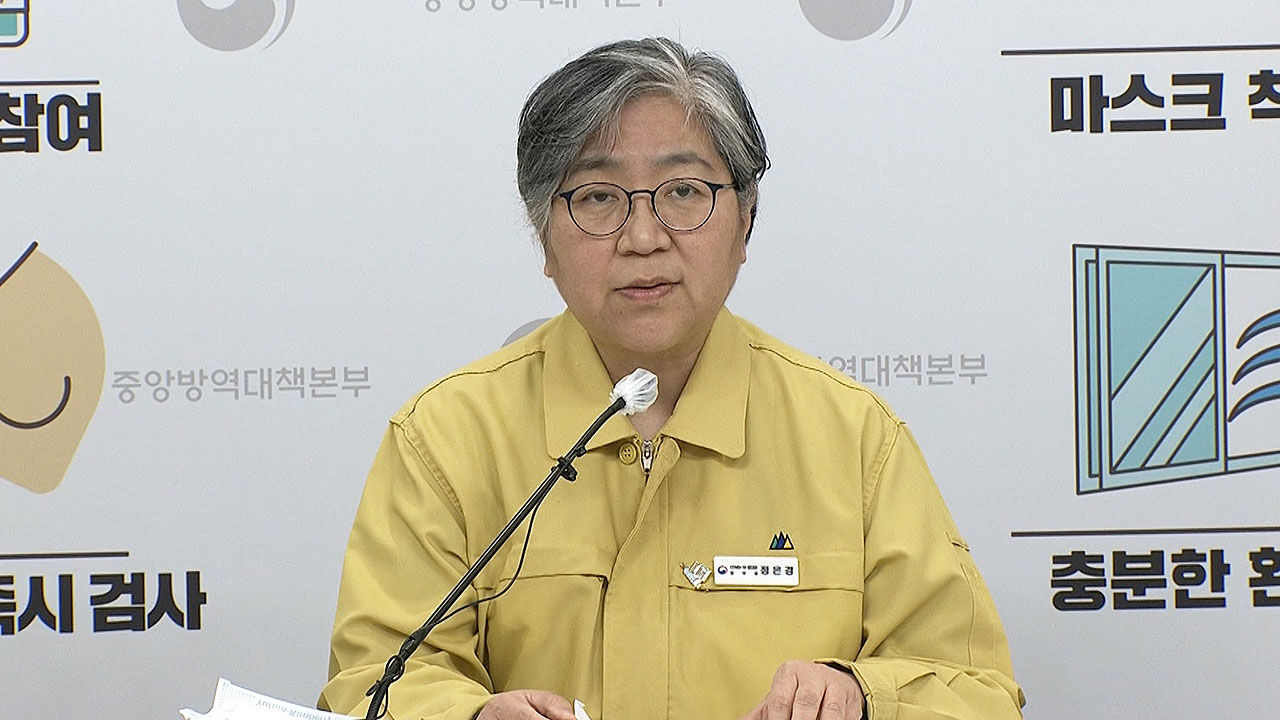 The government emphasized once again that it strongly recommends vaccination, saying that the need for vaccination has absolutely increased due to the increased risk of COVID-19 infection among adolescents.

The government held a 'Corona 19 Vaccination Special Briefing' today (9th) and asked 12-17 year olds to participate in the vaccination, saying that the effect of the youth corona 19 vaccination is clear and the risk of adverse reactions is lower than that of adults.

"The government is earnestly appealing for and strongly recommends immunization for adolescents aged 12-17 to ensure safe school attendance and continuation of daily recovery for children," said Jung Eun-kyung, head of the Korea Centers for Disease Control and Prevention (KCDC).

Commissioner Jeong said, “School is a place for our children to learn, a place to meet friends, and a time to create the future. I asked.

As the risk of COVID-19 among children and adolescents increases, the government has decided to apply the quarantine pass (inoculation certificate, negative confirmation system) to children aged 12 to 18 from February next year.

Some are concerned about the side effects of youth vaccination and are strongly opposed to the implementation of the youth quarantine pass.

Criticism has also been raised of the government not providing sufficient information and effectively coercing adolescents to be vaccinated.

The government announced that the number of confirmed cases among adolescents (12-17 years old) is continuously increasing from 3,630 in September to 4,837 in October and 6,612 in last month.

The government emphasized that "the effect of youth vaccination is clearly visible."

Pfizer vaccine used for 12-17 years of age vaccination has been confirmed to be safe and effective for youth vaccination in countries such as the Ministry of Food and Drug Safety, the U.S. Food and Drug Administration (FDA), and the European Medicines Agency (EMA). The government explained that immunizations are being implemented for adolescents.

Since February of this year, all 11 adolescents who have progressed to severe symptoms after being confirmed with COVID-19 are unvaccinated.