Two more people have been infected with the Omicron mutation in Korea. Suspected cases are also emerging, and the health authorities explain that there have been no serious patients as a result of confirmation. 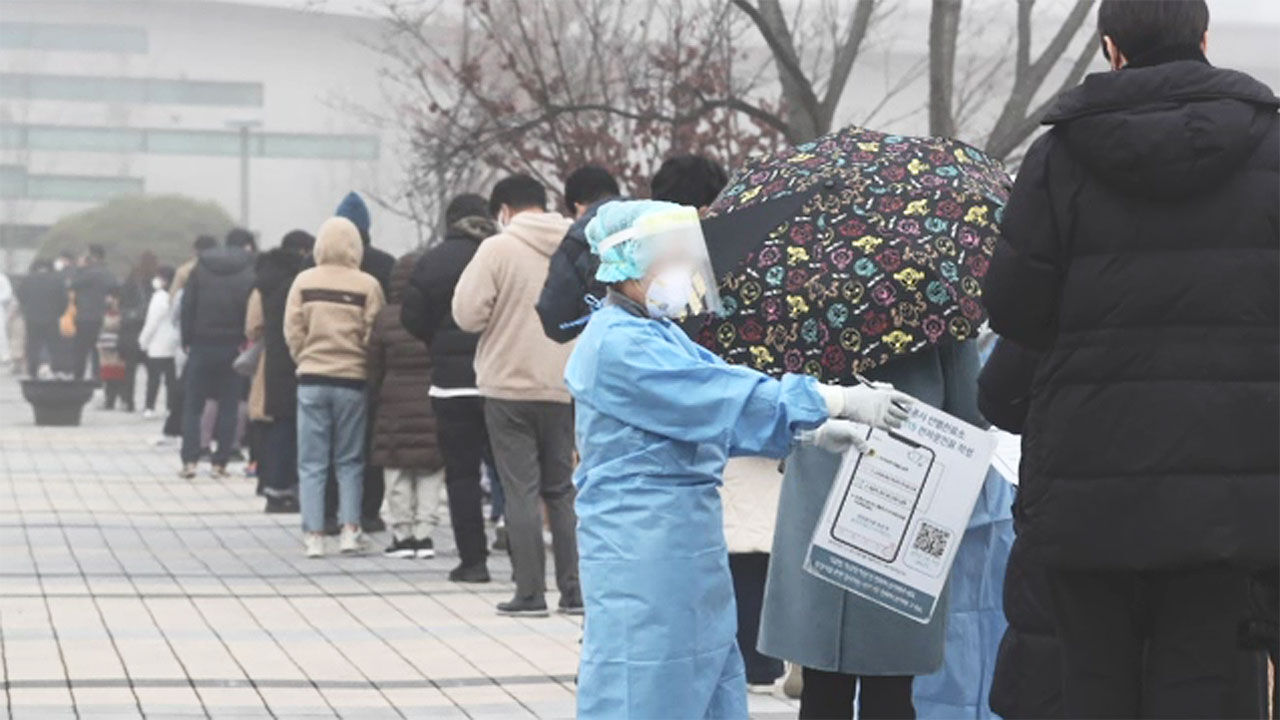 Two more people were infected with Omicron mutation in Korea. Suspected cases are also emerging, and the health authorities explain that there have been no serious patients as a result of confirmation.

Reporter Kim Kyung-hee will tell you.

was on the 1st of last month that a pastor and a couple from Incheon, who arrived from Nigeria, were the first in Korea to be diagnosed with the Omicron mutation.

Two more cases of Omicron mutation were confirmed in Korea, bringing the total to 38.

Both under the age of 10 and in their twenties are domestic cases of infection, and it has been found that each is a family member of an infected member of the Incheon Church.

Thirteen more suspected cases of Omicron infection were reported in Seoul and Incheon, all of which are members of the Incheon Church or their family members.

Fortunately, none of the 56 cases reported so far are in critical condition, health officials said.

As for the severity of Omicron infection, analysis is continuing that it is less severe than the delta mutation.

[Pauchi/Director of the National Institute of Allergy and Infectious Diseases: It is too early to make any conclusive statements (about Omicron mutation) in the present situation, but so far it does not appear to be of great severity.]

However, an Israeli doctor who said he was infected with Omicron revealed the story of two days of fever and three days of extreme fatigue.

He emphasized the need for vaccination, saying that his symptoms would have been worse if he had not been vaccinated, and that his wife and children who were vaccinated were not infected.