Crew with Japanese tourists and Russian cosmonaut moved to ISS

Japanese space tourists Yusaku Maezawa and Yozo Hirano, together with Russian cosmonaut Alexander Misurkin, opened the hatches between the Soyuz MS-20 spacecraft and the International Space Station (ISS) and transferred to the station. 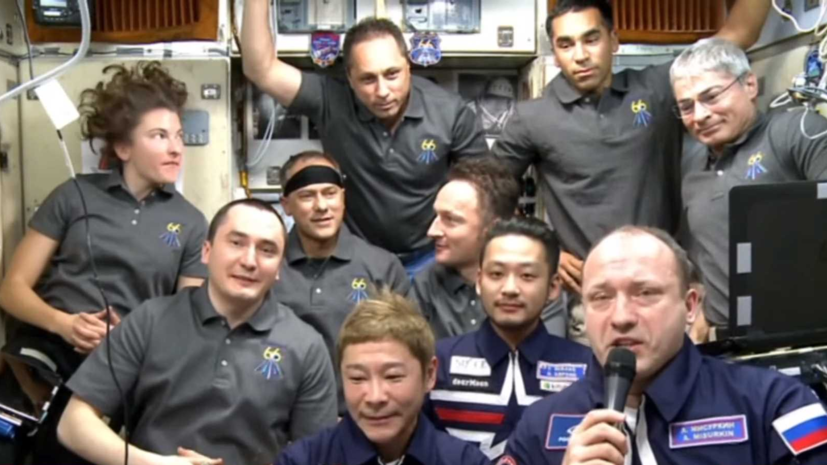 "The hatches between the Soyuz MS-20 and the ISS are open," the Roscosmos Telegram channel reported.

"In such an international team, Japanese tourists and their commander, Roscosmos cosmonaut Alexander Misurkin will stay on board the International Space Station until December 20," the Roscosmos noted.

Earlier it was reported that Soyuz MS-20 with Japanese tourists docked to the Russian segment of the ISS.