Let's continue the conversation with Cho Dong-chan, a medical reporter. Q. Can Omicron not be able to diagnose PCR? [Cho Dong-chan / Medical Correspondent: Even now, PCR can't determine Omicron, and I can only suspect that there is a stealth version that doesn't work well. 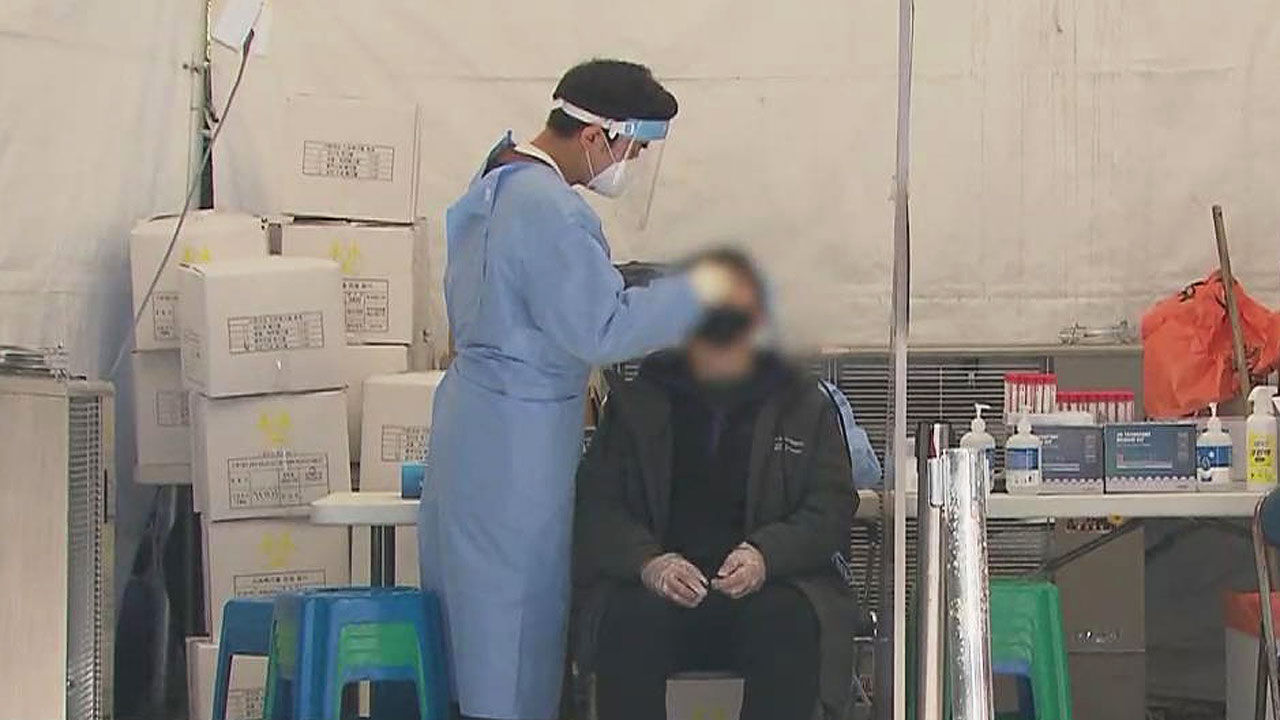 Let's continue the conversation with Cho Dong-chan, a medical reporter.

Q. Can Omicron not be able to diagnose PCR?

[Cho Dong-chan / Medical reporter (specialist): Even now, PCR can't determine Omicron, and I can only doubt that there is a stealth version that doesn't work well. Still, since PCR can tell if it's Corona 19, it shouldn't be a problem right now.

Rather, it now takes two days to know the results of a normal PCR test. Few experts see this as enabling faster omicron tracking than delta. There are growing calls to change the diagnostic system itself with rapid PCR, which can be detected within an hour.]

Q. How safe is child and adolescent vaccination?

[Cho Dong-chan / Medical reporter (specialist): In the United States, 13 million children and adolescents under the age of 18 were vaccinated, and in the UK, 2.3 million were vaccinated. Let's start with the US data. At the time of hitting 8.9 million people under the age of 18, adverse events were reported in 9,200 people, that is, 1 in 1,000 people, and 14 deaths were reported. The Centers for Disease Control and Prevention (CDC) determined that the causal relationship was not related to a vaccine.

This time, let's look at the UK data. 2.3 million people were beaten, and 9 deaths were reported. Instead of saying that there is no causal relationship, the UK said that the number was too small to be analyzed, and when considering the deaths that were not vaccinated in the same period and the same age, it suggested that there were 144 more.

There are those who argue that the US and UK have reduced the number of children and adolescents vaccinated, and if that were the case, parents in the US and UK would not have been left alone.

It has been shown that children and adolescents have fewer side effects from the vaccine than adults.]

Q. What are the benefits of immunization for children and adolescents?

It was like that at the end of last year, and it still is.

Considering this aspect, it seems necessary to have a social discussion.]