Transfer tax exemption of 1.2 billion won, starting from the 8th at the earliest... accelerate implementation

As soon as the threshold for capital gains tax exemption for one householder in one household is raised, it will be moved up to the 8th. The earlier of the house sale balance liquidation date and registration date is the reference point. 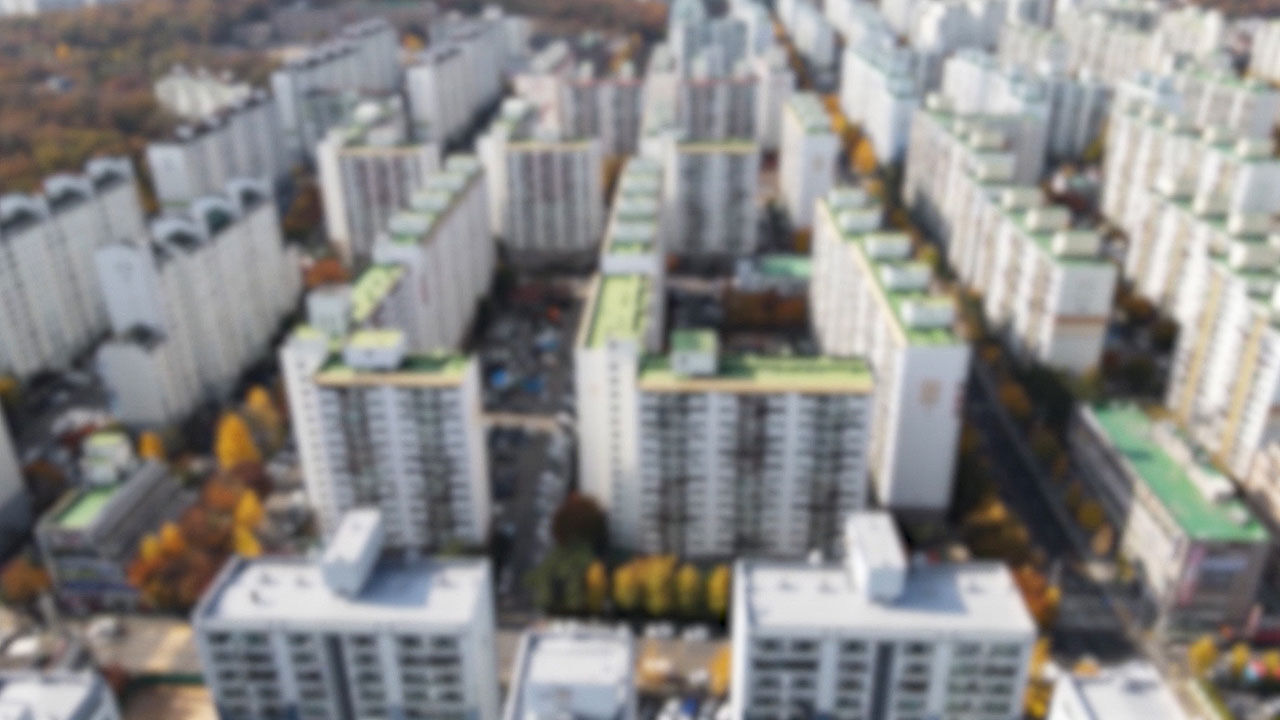 As soon as the threshold for capital gains tax exemption for one householder in one household is raised, it will be moved up to the 8th.

The earlier of the house sale balance liquidation date and registration date is the reference point.

According to the National Assembly and government authorities on the 6th today (6th), the increase in the transfer tax exemption threshold for one householder will be effective from the 8th of this month.

The National Assembly passed an amendment to the Income Tax Act on the 2nd of this month that raises the transfer tax exemption standard for a single householder from 900 million won or less to 1.2 billion won or less.

The effective date of the amendment to the law is the date of promulgation.

The implementation of the promulgation date means that the amendment to the law will be implemented as soon as it is announced, without having to wait until next year for the increase in the transfer tax baseline.

In this regard, not only the National Assembly but also the government agree to advance the implementation of the revised law as much as possible.

As a significant number of first-generation first-homeowners wait for the transfer tax baseline to be raised and complete their home sales, the decision will be implemented as soon as possible.

It has been reported that the date of promulgation can be advanced up to the 8th of this month if the administrative procedures according to the amendment of the law are accelerated as much as possible.

Normally, when the National Assembly transfers a bill passed by the plenary session to the government, the government presents it to the State Council for resolution and the president approves it.

After that, it is sent to the Ministry of Public Administration and Security for the request for publication in the Official Gazette.

The National Assembly urgently transferred the bill to the government on the 3rd, the day after the amendment to the Income Tax Act passed the plenary session.

We have reduced the time it takes to transfer from the government, which normally takes around five days, to one day.

The government is planning to propose and decide on the amendments to the tax law at the Cabinet meeting tomorrow.

It is said that the revised Income Tax Act is highly likely to be promulgated on the 8th, the day after the State Council meeting at the earliest, or this week (~10th) at the latest by minimizing the time spent on schedules such as presidential approval and publication in the Official Gazette.

Initially, the government expected that the enforcement would take effect after 20 days at the earliest, if the usual speed of procedure was applied mutatis mutandis.

Compared to January 1 of next year, which was originally scheduled, the implementation period will be advanced by at most 20 days.

In the case of housing transferred after the date of promulgation of the Act, the new transfer tax exemption standard is applied, whichever is earlier, between the registration date and the balance settlement date.

The amended Income Tax Act provides tax-free benefits when the actual transaction transfer price is 1.2 billion won or less when a single householder sells a house.

If the amount exceeds KRW 1.2 billion, the tax base is calculated by subtracting the basic deduction and the special deduction for long-term holding from the gain on transfer subject to tax, and the tax rate is multiplied by 6 to 45% to determine the capital gains tax.

If the revised standard of KRW 1.2 billion is applied, Mr. A does not pay transfer tax.