Meta has removed from Facebook and Instagram a network for mass harassment and harassment, identified in Italy and France, another for massive false accusations in Vietnam and four for ... 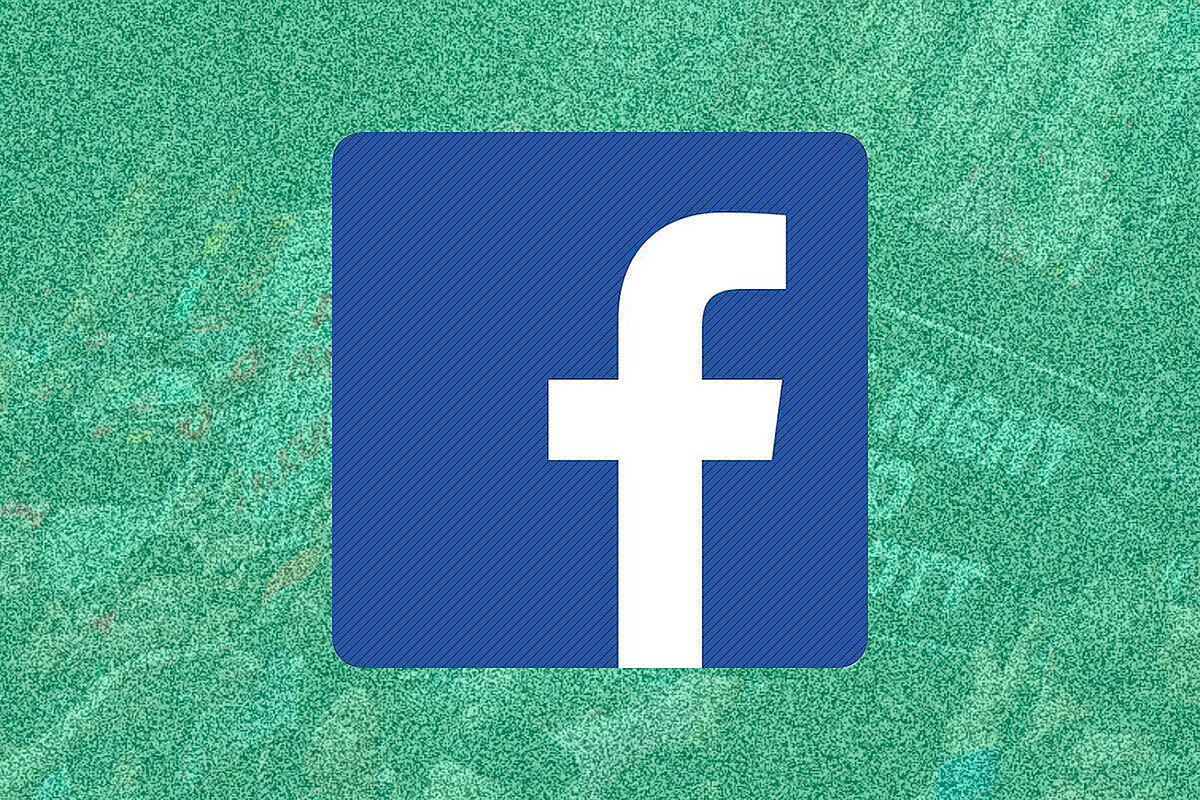 a network for harassment and mass harassment, identified in Italy and France

, another for massive false complaints in Vietnam and four for coordinated inauthentic behavior directed against users from different countries.

The networks on which the company has updated pose a challenge when it comes to combating them since their actions do not quite fit into company policies or only violate one at a time, as explained in the threat report that, for the first time In turn, it brings together different interruptions, such as coordinated inauthentic behavior and two new protocols: massive harassment and false reporting.

Identified in Italy and France, the network combined authentic accounts, with duplicate and fake accounts, from which it was posted en masse in posting comments to intimidate and suppress the views of the victims.

was coordinated through Telegram,

as Meta explains in the report.

It has been linked to an

The company has also eliminated a

a behavior whereby members of the network report an account or its content fraudulently in order for the platform to remove it.

In this case, the accounts linked to the network have been located in Vietnam, and directed their false complaints

against activists, whom they accused of identity theft or falsehood.

The network made hundreds and even thousands of reports, abusing the reporting system.

On the other hand, the company has eliminated

TechnologyInstagram is the most misogynistic and racist network, according to a new report

RedesLush closes its accounts on Instagram, Facebook and Tiktok to protect the "mental health" of its customers