After lobbying, Facebook was given priority over power grid for the Zeewolde data center

Behind the scenes, Facebook conducted an extensive lobby with several ministries for the construction of a mega data center in Zeewolde. They turned out to be sensitive to this and even arranged - despite major shortages - priority over a connection to the power grid, De Telegraaf writes on Friday on the basis of released documents after an appeal to the Open Government Act (Wob). 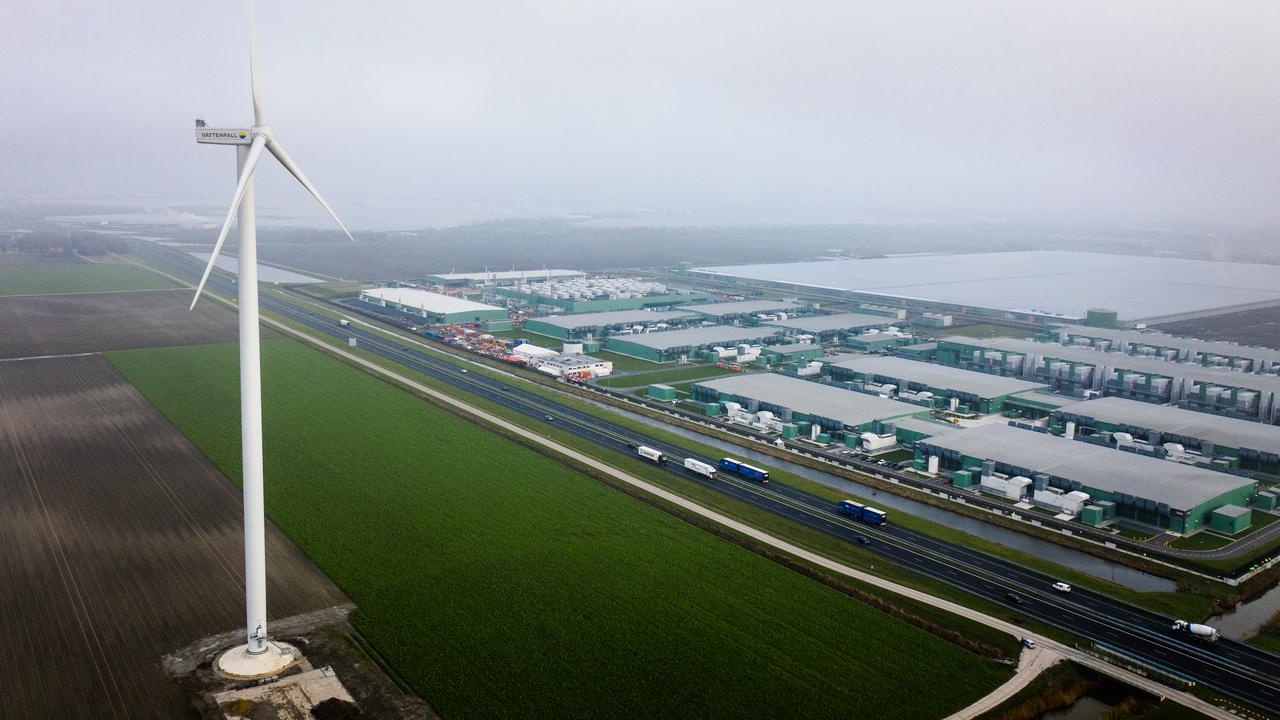 Behind the scenes, Facebook conducted an extensive lobby with several ministries for the construction of a mega data center in Zeewolde.

They turned out to be sensitive to this and even arranged - despite major shortages - priority over a connection to the power grid,

on Friday on the basis of released documents after an appeal to the Open Government Act (Wob).

At the same time, top officials from the Ministry of Economic Affairs and Climate (EZK) criticized the plans.

In the documents they are critical of having one of the largest data centers in Europe built in Zeewolde.

In August 2020, for example, they wrote to the then Wiebes that they doubt whether it is "desirable" to participate in the establishment of the Tulip data center (the code name that Facebook gave the project).

According to them, the "economic added value is relatively limited" and "not in line with existing and intended policy".

They are also concerned about the controversy over data centers and their use of wind and solar energy.

In addition, Facebook's mega data center will consume an enormous amount of power, roughly comparable to that of the city of Amsterdam.

According to the officials, this has consequences for the Dutch climate goals, which they say are "getting further and further out of sight".

There is also criticism surrounding the connection of the American tech company to the electricity grid. For example, grid operator TenneT was commissioned by the government to connect the data center, something that, according to the officials, is very unusual. For example, they are afraid that interference with the power grid will ensure that other companies - for which there is currently no place for them - will demand preferential treatment. However, if that affiliation didn't happen, Facebook threatened to "look for" another investment spot in Europe, the documents show.

The connection also suffers from the scarcity of the high-voltage grid.

that companies and schools sometimes have to wait years for a connection.

TenneT therefore appears from the documents not to be in favor and notes that the cooperation with Tulip is "extremely difficult".

A spokesperson for the network operator acknowledges to

that such a construction as the one with Facebook has never happened before.

On 10 September, EZK instructs TenneT for the connection by letter.

According to Wiebes, the importance of the establishment of Facebook in the Netherlands "justifies" to deviate from the "usual working method".

Council to vote on plans on December 16

A spokesperson for the ministry tells

that the minister "did not express an opinion" about the arrival of Facebook.

"That was and is up to the local authorities."

The Ministry of the Interior also tells the newspaper that the "municipalities and provinces have a great and individual responsibility" when building new data centers.

Despite the criticism from top officials and protests from local residents and farmers, the municipality of Zeewolde and the province of Flevoland continue to support the arrival of Facebook.

On November 18, the college of mayors and aldermen approved the construction of the data center, which will cover approximately one and a half million square meters.

The Zeewolde city council will vote on the plan on 16 December.

The Netherlands is attractive to large tech companies because of the large discounts that our country offers.

The documents state that a number of companies, depending on the precise consumption, benefit from discounts of up to 90 percent.

Microsoft and Google, among others, have data centers in the Netherlands.