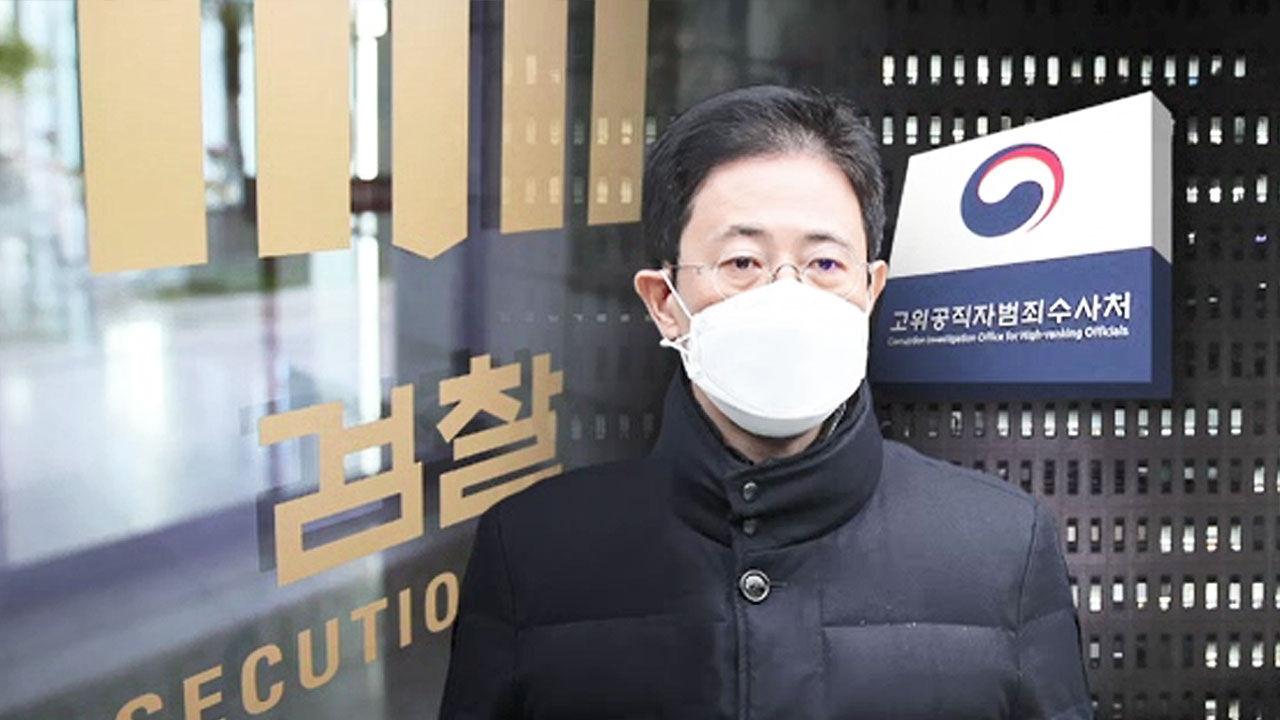 Next is reporter Bae Jun-woo.

After the arrest warrant requested for the second time was dismissed, Prosecutor Son Jun-seong left the Seoul Detention Center where he was waiting and delivered his impressions with the same words as he did five weeks ago.

[Son Jun-seong/Prosecutor: Thank you to the judiciary for making a wise decision on the repeated request for an arrest warrant from the Airborne Service.] The

'suspicion of indictment' is a telegram messenger exchanged between Rep. Kim Woong, the People's Power, and Mr.

informant, just before the general election last year. It was triggered by a letter of indictment against the passport holders inside.

In particular, the phrase 'Send Jun-seong Son' left on the Telegram messenger was cited as a clue to suspect that the prosecution had intervened in the case.

After the first arrest warrant for Sohn was dismissed, the Airborne Service requested a second arrest warrant specifying the author and sender of the complaint, but the court's judgment was the same.

He stated that the reason for dismissal was that the necessity of arrest was insufficient and that the criminal charges were not substantiated.

As the arrest warrants for key figures were dismissed one after another, the investigation into the allegation of accusation has virtually lost its power.

In particular, the investigation into the prosecutor's hand was blocked, and the investigation plan that tried to find out whether or not the upper line, that is, former Prosecutor General Yoon Seok-yeol, was involved has also become farther away.

The people's power to claim that the allegations of accusation are not substantive immediately criticized the Ministry of Airlift and Security as only an object of reform.

Although the theory of sympathy is being raised about the trial and error of the newly launched investigative agency, the situation in which the investigative ability is questioned continues, and the 'theory of ineffectiveness of the Airborne Service' from the opposition party has intensified. is.