6 cool plans to go with children this bridge in Madrid

A macro bridge is approaching and the little ones in the house demand activities to do these days that they are not going to school. Here are six proposals that aspire to entertain you, ... 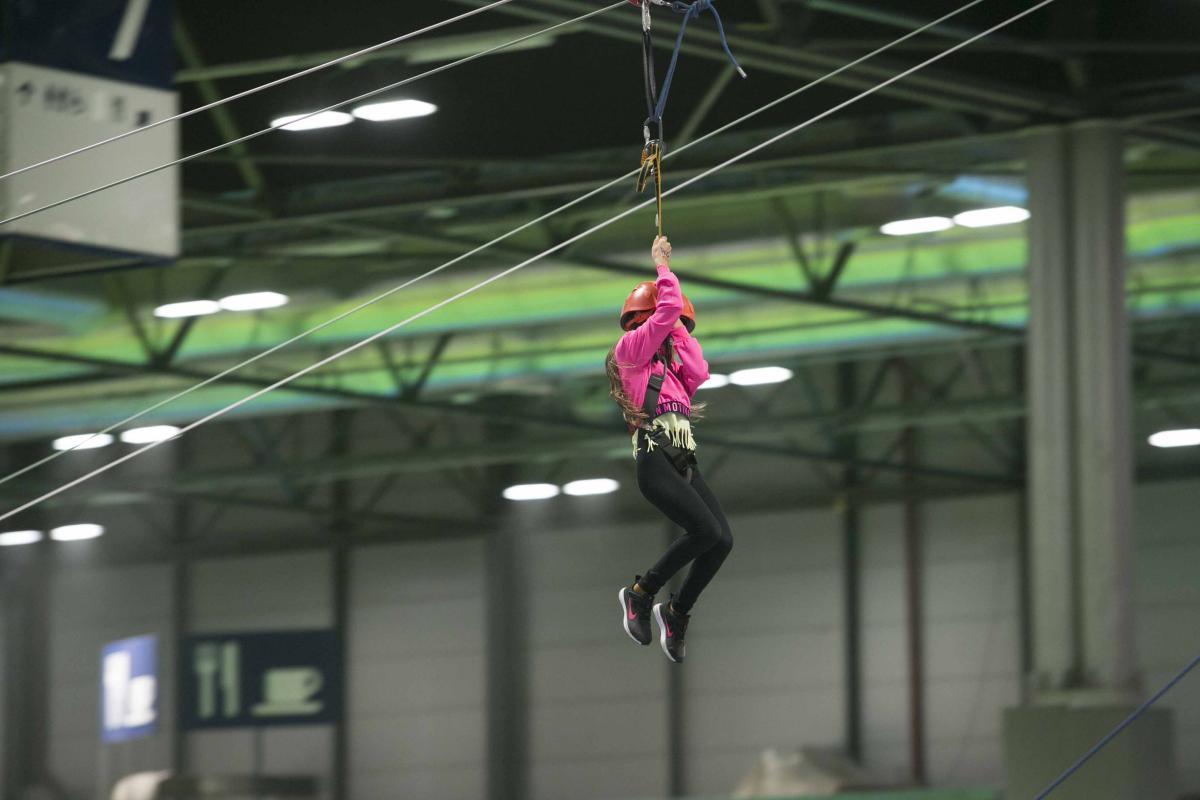 A macro bridge is approaching

and the little ones in the house demand activities to do these days that they are not going to school.

Here are six proposals that aspire to

entertain, amuse and even surprise

the parents who accompany the little ones.

From Friday 3 to Wednesday 8, Ifema Madrid will once again host another edition of

. On this occasion, the children's and youth leisure room returns to pavilions 7 and 9 after a year of hiatus with more than 250 activities. With a program impossible to cover,

, because there is everything.

where auditions will be held, an area called the Smurfs Village, another dedicated to robotics and programming ...

Without a doubt, it is one of the great events that take place on this bridge.

Every Christmas, for three years, the Circo Price has organized

a theatrical show that triumphs among children and adults

with a story created by the Madrid company Perfordance.

On this occasion, the Comet saga reaches its third installment.

Cometa's Around the World, which can be seen until January 8 in this space, presents the fight between a girl and

the villain Bitter, whose only objective is to take over Christmas and annoy others

This guy, formerly known as Señora Malasombra, hides behind a thousand disguises and gives rise to a story that takes place across five continents.

It is one of the most suitable movie premieres this week to go with children.

The protagonist of the story is Emily Elizabeth (Darby Camp), a New York girl whose life takes a radical turn after discovering

will transform into a huge animal.

A rarity that will be chased through the streets and parks of New York by a millionaire who seeks to take advantage of this strange being, but also by the police and by thousands of onlookers who try to take a photo for Instagram.

A family film with a lot of action that claims the importance of not feeling excluded for 'being different'.

As if it were a time machine, inside the Gran Cabaret of Espacio Delicias Ibercaja the public will meet until January 9 with

a show that recovers the essences of the most classic circus.

Clowns, escapist magicians, jumping men, trapeze artists and all kinds of unique characters will parade there.

This show has the endorsement of those responsible for the successful

as head of the script and Vinila von Bismark and David Moreno turned into the surprising Madame Horn and the ringmaster, respectively.

JOY TO THE WORLD

Christmas is its pure state. This is how this

and distributed in two spaces:

. The latter, which will open to the public on Saturday, December 4, will be installed inside Hall 3 and offers activities related to Christmas such as a

market full of booths to buy gifts or taste food related to these dates, a train, a synthetic ice rink or a wish box.

The Walk of Lights

, whether it is for visitors or one with a driver who facilitates the organization.

Forests, all kinds of characters,

a Christmas tree over 35 meters high

and lights and sound are some of the surprises present on the tour.

Children and older lovers of vintage have an appointment at

Christmas with clicks by Playmobil is located

Different births, a Three Kings Parade and various dioramas are some of the recreations in which

The Otoniel mules, the drug 'anticapo' arrested in Colombia

InteriorMultitudinaria march against the reform of the 'Gag Law' amid shouts of 'Government resignation' '': "They want to put policemen below criminals"