The Leales.org platform has announced through its Facebook account that it considers the hounds rescued from the Todoque pond for dead. &amp; quot; Almost 50 days later, with a ... 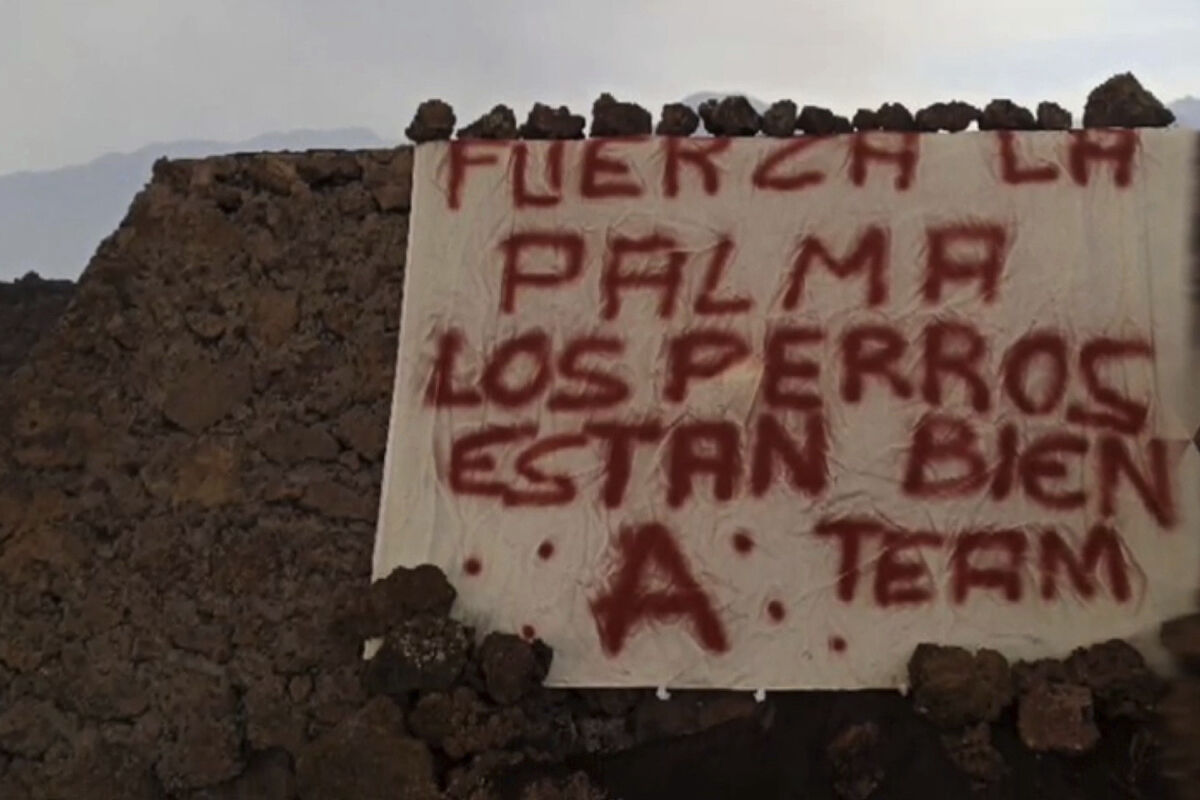 . "Almost 50 days later, with a reward in force of 500 euros for an anonymous video that never arrived and even a complaint with confiscation of the animals that is not attended, presumably for not knowing their whereabouts, Leales.org considers them dead" , they assure in the diffused communiqué.

that had been trapped in the Todoque pond. "According to the official version of the Civil Guard, Team A were friends of the hunters and clandestinely entered the exclusion zone with the sole intention of making the evidence that carried the identification chips of its owner disappear. The animals presumably died in the ponds they were removed to avoid the identification of their wrongdoer ", they sentence.

In the opinion of this platform, the most "worrying" thing is that many animal owners consider the version of the rescue "without proof of life" as valid.

"The complicity of many ignorant people and others who do not want to think about their death and prefer to deceive themselves to buy their peace of mind has been evident," they conclude.