I fell while working on replacing the window frame of an apartment... 2 workers died

Today, two workers who were replacing window frames in an apartment in Seoul fell and died. It is known that the work was done without fall arresting straps from an eight-story height. 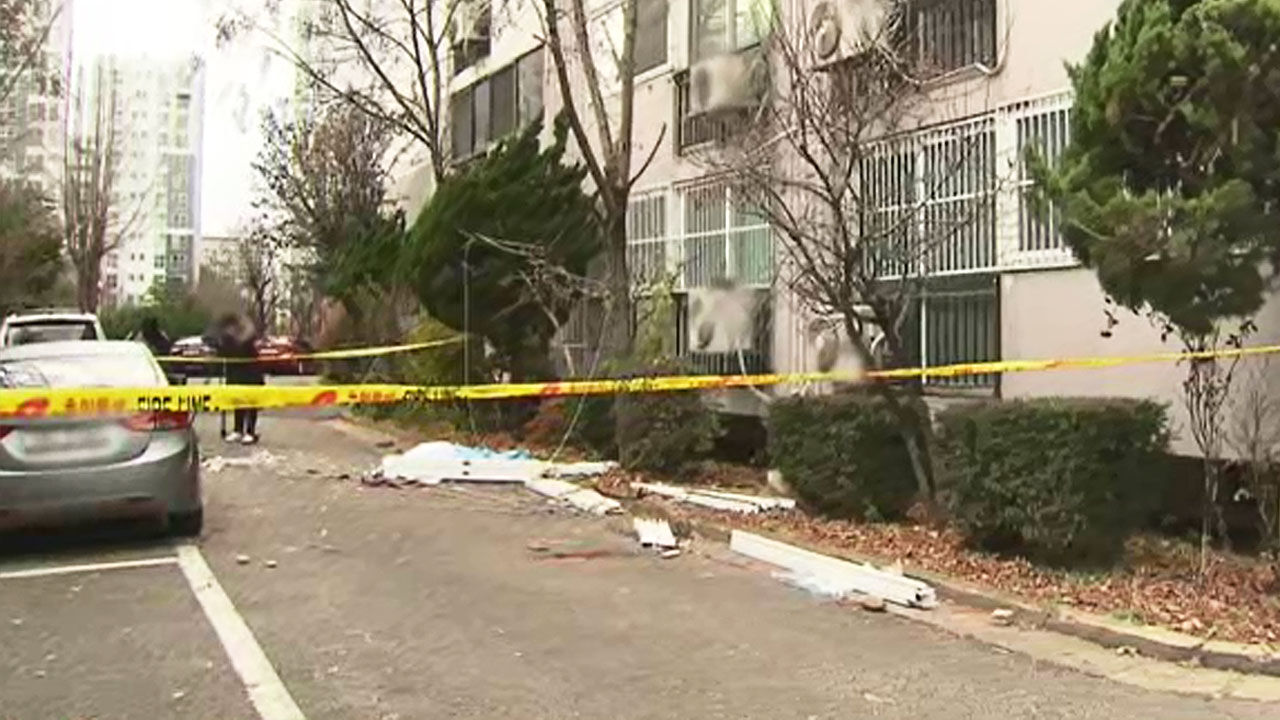 Today (2nd), two workers who were replacing window frames in an apartment in Seoul fell and died. It is known that the work was done without fall arresting straps from an eight-story height.

An apartment building in Gangseo-gu, Seoul. Fragments of broken window frames are scattered on the floor, and ropes hang from branches.

At around 9:10 am today, two workers in their 30s and 40s who were replacing window frames on the veranda on the 8th floor of this apartment fell.

They were immediately taken to hospital, but eventually died.

[Apartment resident: When I fell, I saw a black figure falling down, but I just heard a dull sound about twice. I saw a police car and a fire truck, and I was wondering what to do, but this (police line) is drooping.]

Here, an interior company was doing interior repairs at the request of a prospective occupant, and workers who were replacing window frames on the veranda had an accident.

At the time of the accident, a new window frame was being pulled up with an electric pulley.

Police believe that the two people lost their balance and fell together as the existing window frame that could not withstand the weight of the electric pulley fell off.

At the time of the operation, it turned out that the workers were not wearing fall arrest straps.

[Police official: The interior contractor distributes the work to each division again.

have had an accident

police are planning to call in the person in charge of the site to investigate whether safety measures have been taken properly.

▶ "I was preparing for a surprise 60th birthday party..." Husband at work died