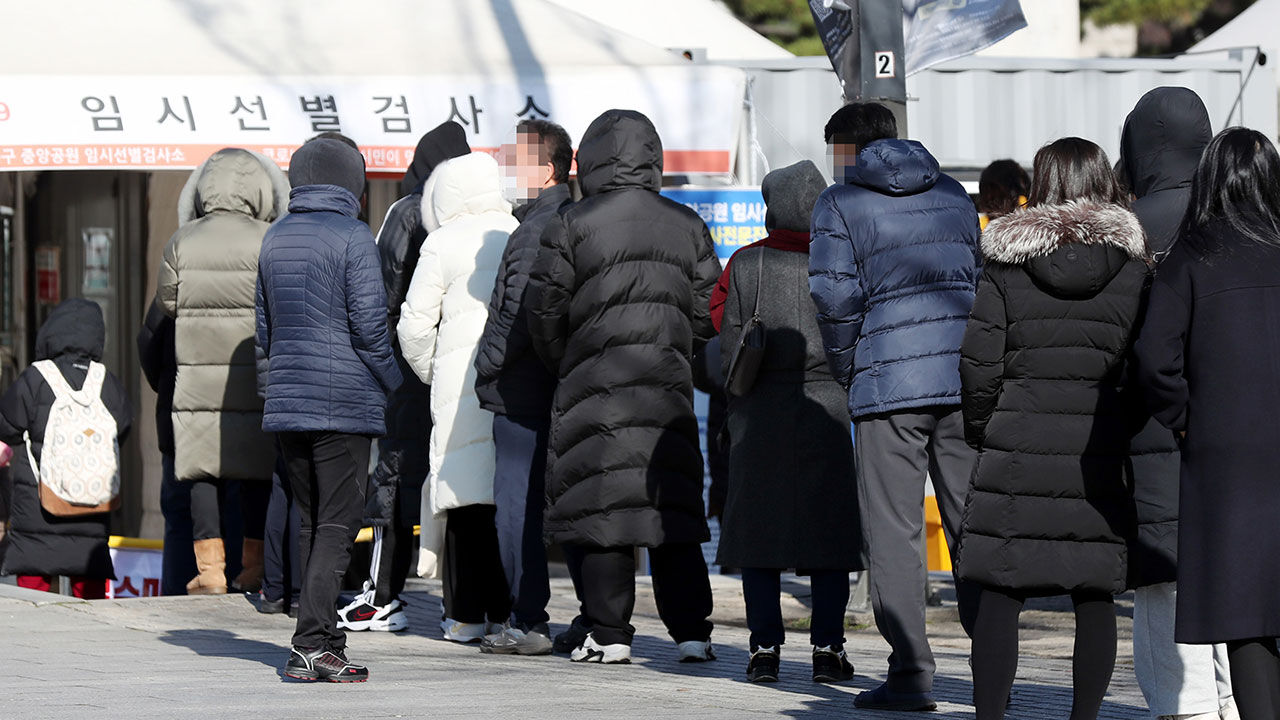 As the spread of COVID-19 continues after the phased recovery of daily life, the number of new confirmed cases exceeded 5,000 today (the 2nd).

The Central Quarantine Countermeasures Headquarters (Bangdaebon) announced that as of 00:00 today, the number of new confirmed cases increased by 5,266, bringing the total to 475,612.

Yesterday, the number of new confirmed cases was 5,123, exceeding 5,000 for the first time, setting a record high, and the record was renewed in just one day.

The number of patients with severe serious illness was 733, an increase of 10 from yesterday, maintaining the 700 level for two days in a row, setting a record for the most.

The death toll increased by 47 from yesterday, bringing the total to 3,705.

The government believes that the Corona 19 epidemic, which continues to spread after entering the 5,000 level, will continue for the time being.

In particular, the number of severely ill patients is increasing rapidly, putting a strain on the medical system.

Under this circumstance, it was confirmed that the Omicron mutation, a new mutant virus of Corona 19, had also flowed into Korea, and quarantine took an emergency.

It is estimated that the omicron mutation, which is rapidly spreading around the world, has a stronger propagation power than the existing mutation.

The quarantine authorities confirmed that a total of 5 people, including a couple and acquaintances in their 40s who visited Nigeria yesterday, and two women in their 50s who also visited Nigeria, were infected with the Omicron mutation.

Investigations into four suspected cases of omicron mutations are also underway, raising the possibility that they may have already spread to the community.