Chairman Lee Jae-hwan steadily bought stocks of bio companies through the fund, but the stock price continued to rise as good news announcements continued. However, SBS reporters secured testimonies that this company raised my stock price through false press releases. 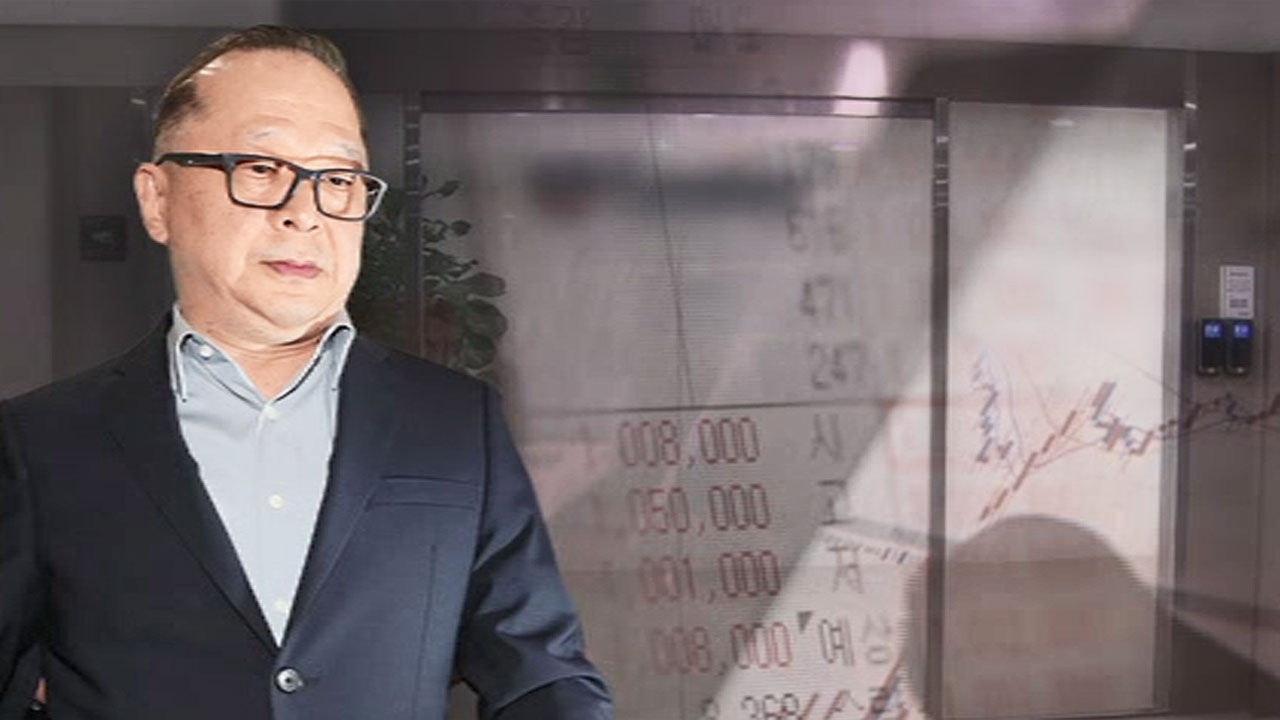 Chairman Lee Jae-hwan steadily bought stocks of bio companies through the fund, but the stock price continued to rise as good news was announced. However, SBS reporters secured testimonies that this company raised my stock price through false press releases.

Company B, a bio company, advertised that it had received US laboratory standard certification last August.

This is the so-called 'CLIA' certification.

However, multiple B company officials testified that this was "not true".

A company official, who requested anonymity, said, "We tried to set up a joint laboratory with an American company to obtain Clia certification, but the discussion was ultimately canceled because the American company was skeptical of our technology."

Another official said, "We had already advertised outside that 'Company B will receive Clea certification soon'.

However, as a result of the active promotion of Company B, related articles poured in, and it acted as a great 'good news' in the stock market.

The stock price was raised with false information.

I went to Company B directly to get an explanation.

[Company B official: I think it would be good if you check and contact us and come to us.

It makes no sense to just come and report.] The

reporters contacted the CEO of Company B several times and asked for clarification, but got no response.

Meanwhile, the fund invested by Chairman Lee Jae-hwan has increased its stake in Company B until recently, becoming the second largest shareholder.

In the meantime, considering the inside information that Chairman Lee passed on to his acquaintances, it is estimated that he knew quite a bit about company B's management information.

Therefore, it is necessary to check how much Chairman Lee was involved in the process of price manipulation by Company B by spreading false information.

In addition to Company B, suspicions of stock price manipulation have been raised about other companies in which Chairman Lee has invested.

In response to these allegations, Chairman Lee Jae-hwan explained, "After investing in Company B, I met with the company CEO, but I did not receive a report on the business situation." .

The Financial Supervisory Service (FSS) said, "If the circumstances of unfair trade, such as disclosing false facts, are confirmed, an investigation can be initiated."