The 7 best series that arrive in December on Netflix, HBO Max, Amazon Prime Video and Movistar +

Series such as La casa de papel, Cobra Kai, Boba Fett's book, El pueblo or Dan Brown: The lost symbol are the big bets for December from platforms like Movistar +, ... 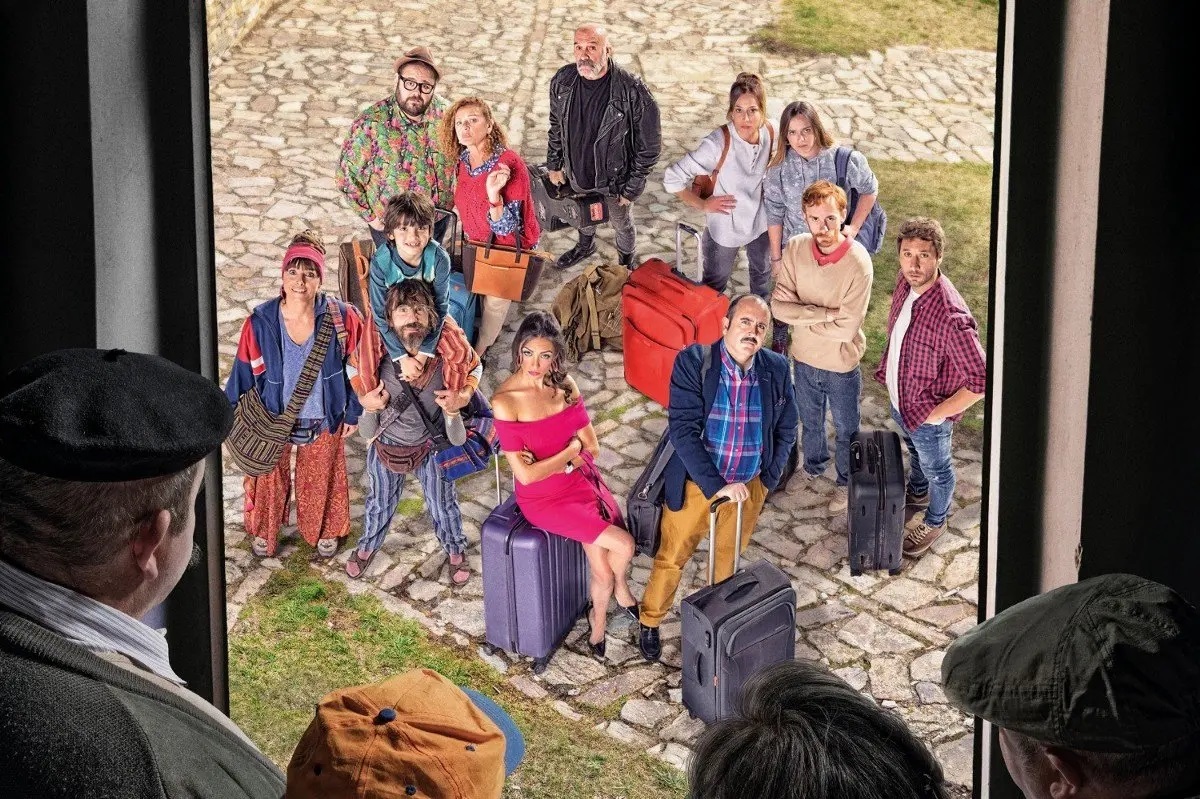 are the big bets for December from platforms such as

there is no one alive here

), its creators took on the challenge of setting a comedy in a small town almost abandoned in Soria.

one of the best Spanish comedies of recent years,

in which the miseries of its characters make up very crazy plots that portray our society without half measures.

After making history and sweeping the world by

storm, the end is near for

If the thieves manage to get hold of the loot, if the professor will come out alive or if the police in the end will not be as clumsy as they have always been shown are some of the unknowns that this second batch of episodes of a

final season that has been loaded will clear up of explosions, fights and betrayals.

Although the iconic Samantha is not there,

the new series that comes to replace

How not if Carrie (

, with New York as a backdrop and men wanting to get closer to these girls who are stylish, independent and very infatuated.

If on the big screen Tom Hanks triumphed as Robert Langdon, in this series he wears the face (and body) of Ashley Zukerman.

His is the responsibility of hooking us on

a 'made in Dan Brown' story

with twists and turns, conspiracies and lousy baddies.

A production whose plot

, to the joy of her fans ... and the despair of those who have found in this series a target for their criticism.

In this second season, the combo

is more than greased, offering new plots in which this young woman desperately seeks love.

found out at the end of season two that

Boba Fett was taking over the throne from Jabba the Hutt.

new series based on the

Action, villains who promise to give a lot of war and many nods to the galactic saga suggest that this series can be successful.

The continuing series in the

has a life of its own.

With karate as an excuse, this comedy with dramatic touches

is one of the productions that have evolved the best, making each of its characters interesting.

And they show us that

when one falls, you have to get up

and ... and better if it is with the help of others.

Sofa and blanket: the 6 premiere series of the moment that you have to see