The decision on whether or not to detain former lawmaker Kwak Sang-do is today. It is alleged that he favored a private business operator in Daejang-dong and paid for it, but former lawmaker Kwak completely denied the charge and attended the warrant review to avoid reporters. 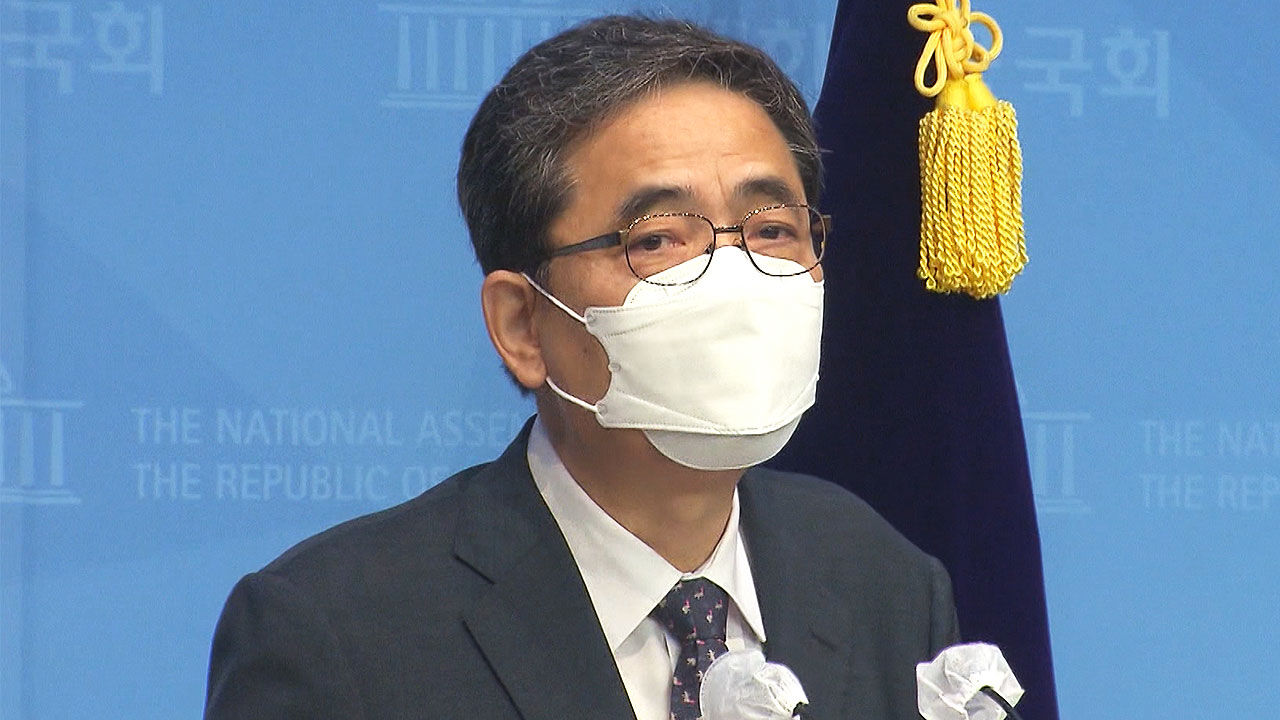 Kwak Sang-do's arrest decision will be made today (1st). It is alleged that he favored a private business operator in Daejang-dong and paid for it, but former lawmaker Kwak completely denied the charge and attended the warrant review to avoid reporters.

The arrest warrant review of Kwak Sang-do, a former member of the National Assembly who is charged with mediation under the Act on the Aggravated Punishment of Specific Economic Crimes, was held at the Seoul Central District Court this morning.

Rep. Kwak, who arrived at the courthouse in a personal vehicle just before the examination, went straight to the examination court, avoiding the reporters.

Prosecutors believe that former lawmaker Kwak helped when the Hwacheon Daeyu Consortium was in danger of being destroyed in the process of selecting a development company for Daejang-dong in 2015.

At that time, former lawmaker Kwak asked his university alumnus Kim Jeong-tae, chairman of Hana Financial Group, to prevent the consortium from breaking down. that it was given

Prosecutors are said to have determined that the actual amount received by Kwak's son, excluding taxes, was 2.5 billion won.

Former lawmaker Kwak is known to have been included in the so-called '5 billion promise club' in which Mr. Kim promised or delivered money, and the prosecution concentrated on collecting evidence by analyzing transcripts of accountant Jeong Young-hak stating that the relevant content appeared, but was summoned once. Two days later, an arrest warrant was requested.

Former lawmaker Kwak, who resigned as a member of the National Assembly after the allegations surfaced, denies the allegations, saying, "I was not involved in any work related to the Daejang-dong development project or Hwacheon Daeyu."

The results of the warrant review for former Rep. Kwak are expected to come out late tonight at the earliest.