DiverXO becomes the most expensive restaurant in Spain ... How much does ElCeller de Can Roca cost and how much did elBulli cost?

DiverXO, the only restaurant with three Michelin stars in Madrid, increases the price of its tasting menu by 46% in January. The kitchen of the flying pigs, which is how ... 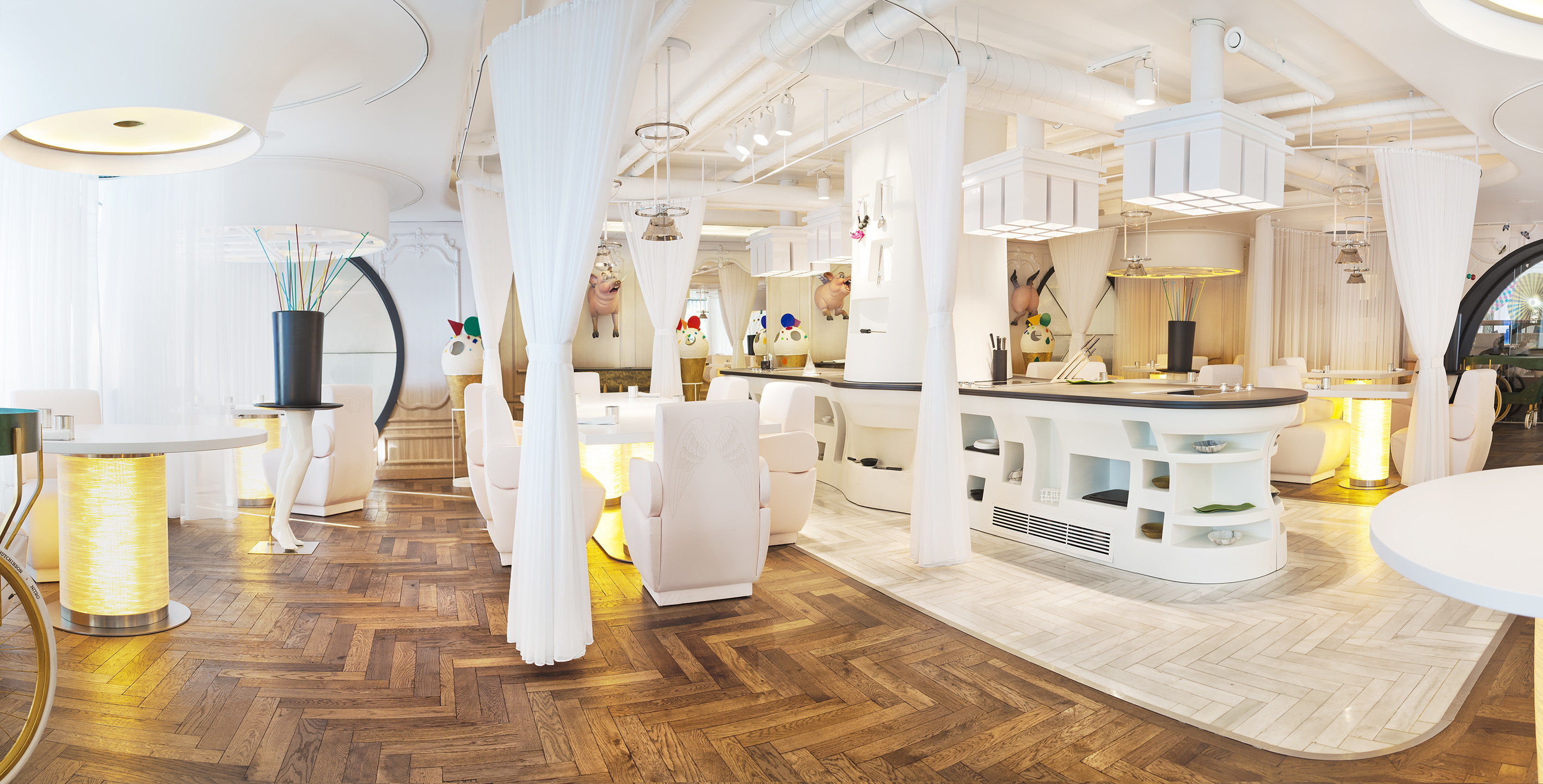 DiverXO, the only restaurant with three Michelin stars in Madrid, increases the price of its tasting menu by 46% in January.

The kitchen of the flying pigs

, which is how it is called, will go from costing 250 euros per person in December to

"as of January", as the establishment points out on its website. If you opt for the option of tasting the wine selection selected by sommelier

will have to add 150 euros to the bill, while if you opt for a high-class pairing, the outlay will amount to 300 euros.

Opened in 2007 in a small and modest establishment in Tetouan, the restaurant is currently located in the

(Padre Damián, 23) and has as its strong point the complexity of the creations of each of its dishes.

-, he has managed to place DiverXO among the 50 best restaurants on the planet: he is ranked number 20.

The DiverXO restaurant, in Madrid.

Currently, in Spain there are 10 other restaurants with three Michelin stars. For the moment, they maintain the prices of their tasting menu, but the increase in the prices of raw materials could change their policy. To date, the

in Guipúzcoa had the most expensive tasting menu:

has two options, consisting of a

plus 130 euros for the pairing.

10 years ago, in its last open season, the mythical

cost the same as the DiverXO menu until the end of this year: