The prosecution completed the investigation into Ash7, a cosmetics company that raised more than 1.2 trillion won in investment through fraudulent activities, and handed over five executives and a corporation under arrest to trial today. 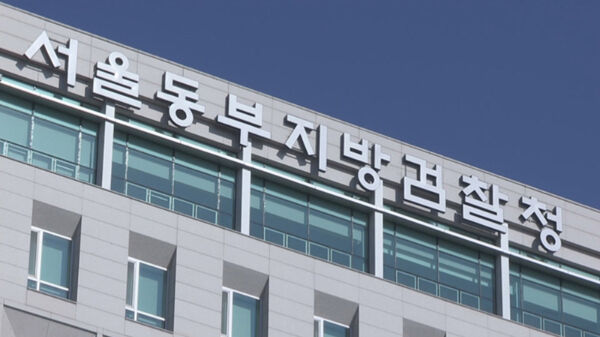 The prosecution completed an investigation into Ash7, a cosmetics company that raised more than 1.2 trillion won in investment through fraudulent activities, and handed over five executives and a corporation under arrest to trial today (30th).

The Seoul Eastern District Prosecutors' Office arrested and indicted five executives at the head of the division, including a man in his 60s, who was charged with fraud, similar reception, and violation of the Door-to-Door Sales Act.

Lee and others are charged with leading the crime along with eight other people, including the 57-year-old Um, who was handed over to the trial earlier.

In addition, the prosecution requested a dissolution order under the Commercial Act against the affiliates of Ash7 who were mobilized for the crime.

Ash7 received more than 1.15 trillion won from about 7,300 people through the so-called '5-month marketing', which pays interest every month and then returns the principal when the principal is invested from 2015 to August of this year.

In addition, as Ash7 is scheduled to be listed, he cheated on the purchase of preferred stocks, and said that he plans to detour to another listed company, Company S, for a capital increase of more than 50 billion won.

Proceeds from the crime that the prosecutors found during the investigation reached 1.2 trillion won.

Their crimes, which have been going on for more than six years, were revealed last August when the Songpa Police Station in Seoul launched an investigation.

Prosecutors and Police continue to confiscate and collect the proceeds of crime.