The head of Roscosmos Dmitry Rogozin announced the need to launch the Russian station to Venus by 2030. 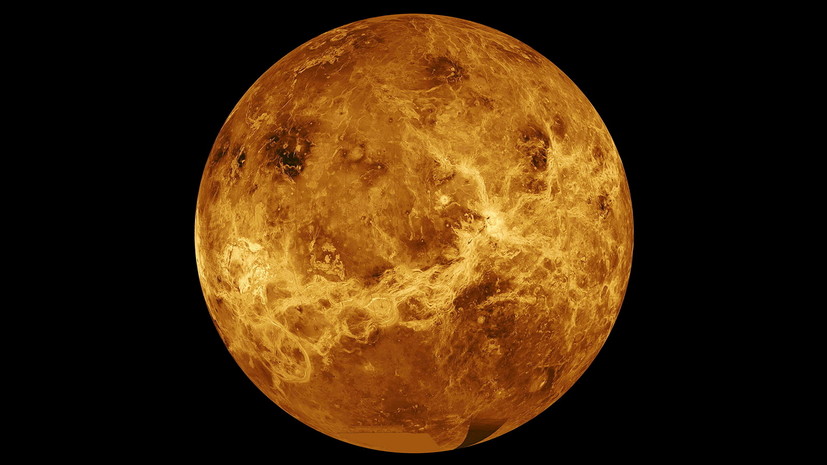 “Until 2030, we believe that this must be done in any case, otherwise we will simply fall out of the three great space powers and will lag behind,” RIA Novosti quoted him as saying.

Rogozin noted that such a development of the situation is "an unacceptable story."

Earlier, the press service of Roskosmos said that the Progress MS-17 spacecraft, after the completion of the mission, was sunk in the non-navigable region of the Pacific Ocean.