Rogozin: the frequency of flights to the new orbital station will be higher than to the ISS

Dmitry Rogozin, general director of Roscosmos, said that cosmonauts would fly to the new Russian space station more often than to the ISS. 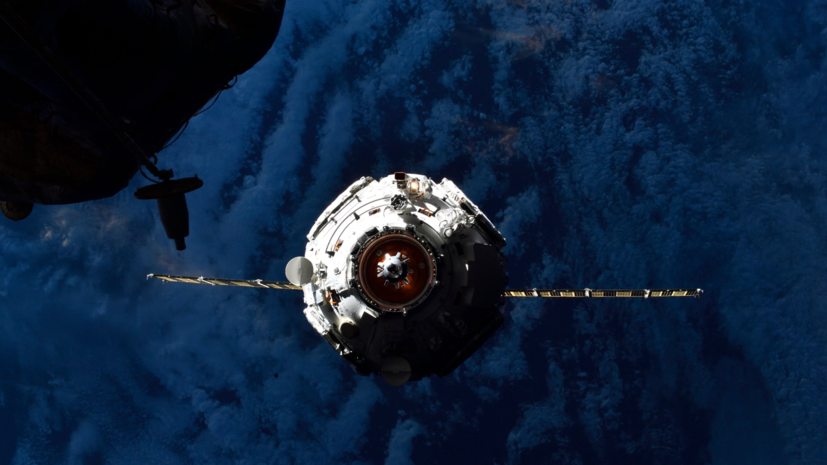 "The frequency of flights will be higher than now, so it (the ship. -

) should be all the more cheap," TASS quoted him as saying.

Rogozin noted that he instructed RSC Energia General Designer Vladimir Solovyov to study the possibility of developing a universal manned and cargo spacecraft, Orlyonok, for flights to the Russian Orbital Service Station (ROSS).

“RSC Energia will definitely prescribe not only the architecture of ROSS, but also how to fly there,” explained the head of Roscosmos.

Earlier, during the New Knowledge marathon, Rogozin spoke about the elements of artificial intelligence at the new orbital station.

He also said that the start of the deployment of the Russian Orbital Service Station is planned in five to six years.