[Sell till the end] "Let's announce the good news and collect the quantity"... Allegations of stock manipulation 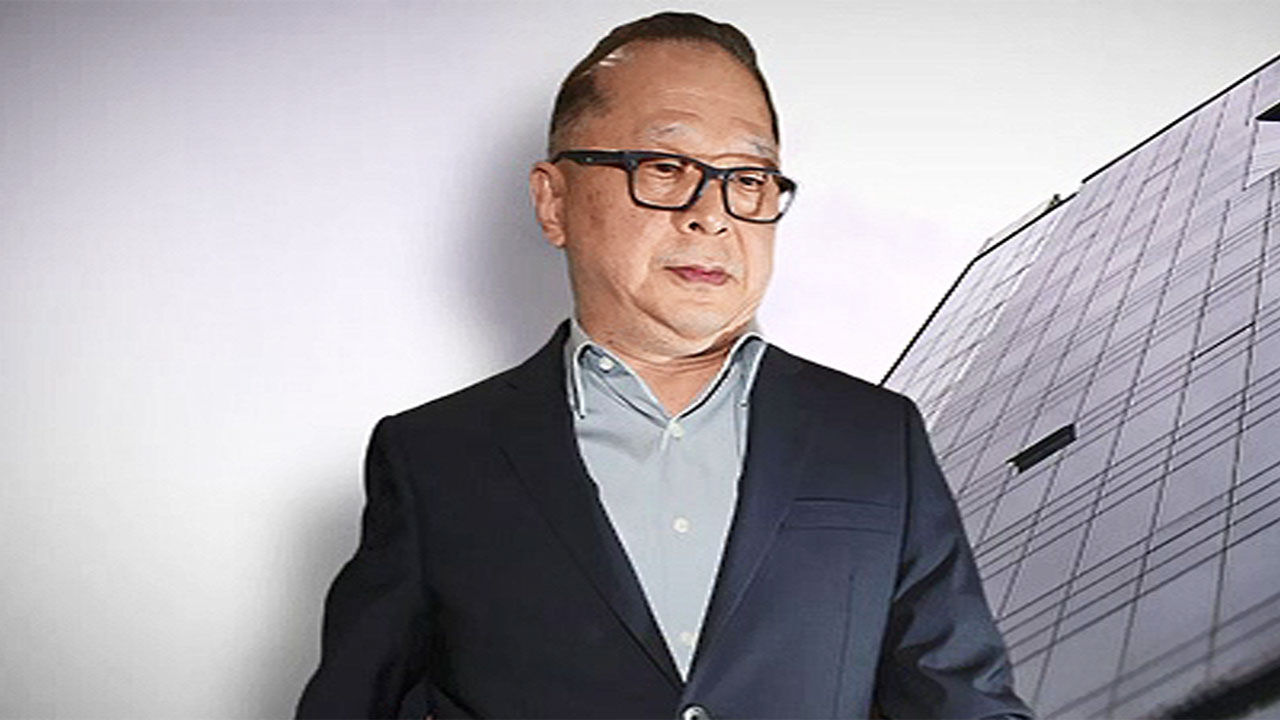 We focus on suspicions about Lee Jae-hwan, the youngest brother of CJ Group Chairman Lee Jae-hyeon and former CEO of CJ Powercast, a group affiliate. Chairman Lee Jae-hwan, who was indicted on charges of embezzling billions of won from CJ Powercast's company in 2018, was sentenced to probation in the first trial last month. And with that money, he set up an investment company, but when we interviewed him, he found that he was recently involved in stock price manipulation.

On August 18th, Pharmaceutical A, a KOSDAQ-listed company, announced a 'free reduction' in which 20 shares were merged into one share.

This is the conversation between a man and Chairman Lee Jae-hwan the next day.

[I told you in advance that the potato announcement was going out around 4:30. To the Chairman.]

[Then I told you not to buy it that day.

informs you of the specific additional purchase time.

[It's a game that leads the game if it's 7 billion won when it's sold or bought, today.]

[But we don't have only 5 billion in purchase funds, and some of us are supporting it, but after 3 o'clock It is correct today to enter the market with a purchase, Chairman.]

He said that the announcement of potatoes was to bring down the stock price,

[they deliberately made a public announcement of bad news in order to collect volume. So I originally planned to do it 15:1 in the morning, but I made it 20:1.]

If you buy stocks now, I guarantee that the stock price will rise.

[Lee Jae-hwan/Chairman: Oh, is it? But why is it delayed all the time?]

putting the stock down and then putting

it off to walk, the payment date.]

There is one good news announcement, and there is a lot of volume today and tomorrow.] In

fact, the trading volume of Company A's stock on this day jumped nearly five times from the previous day.

[Kim Jeong-cheol / Attorney: Put simply, it is a stock price manipulation. (So) is to deliberately dropping take the bad Disclosure down the market cap solution, and the time buying a lot, and launching a boon disclosures at any moment pumping the stock price typically (match) any operations forces -

free potatoes even knocking dramatically drop the price They even make a plan to cancel the announcement.

[The problem of capital encroachment is solved when it comes in the bequest. When 10 billion comes in.]

[The moment the bequest comes in, the potato is canceled with that cause.] In

fact, Chairman Lee is reported to have traded hundreds of millions of won worth of stock in Pharmaceutical A. I lost.

Who is the man on the phone who delivered inside information to Chairman Lee Jae-hwan?

Reporters were able to reach investors who knew the man.

puts heard the story of "those who led the price manipulation of several KOSDAQ companies, they are moving the company A shares," confided I did.

Capital Market Act, the use of undisclosed information can be punishable by up to one year in prison, and in particular, profits of more than 5 billion won. It is a serious offense punishable by imprisonment for life or up to five years or more if the person sees or avoids the loss.

Chairman Lee explained, "I bought the stock of Company A on the recommendation of an acquaintance, and disposed of it at a loss.