"What more can we do to prevent stalking and murder, this tragedy?"

Kim Byung-chan, who killed a woman in her 30s with a knife while stalking her, was handed over to the prosecution today on eight counts, including retaliatory murder. The victim trusted the police until the very end, but was never protected. 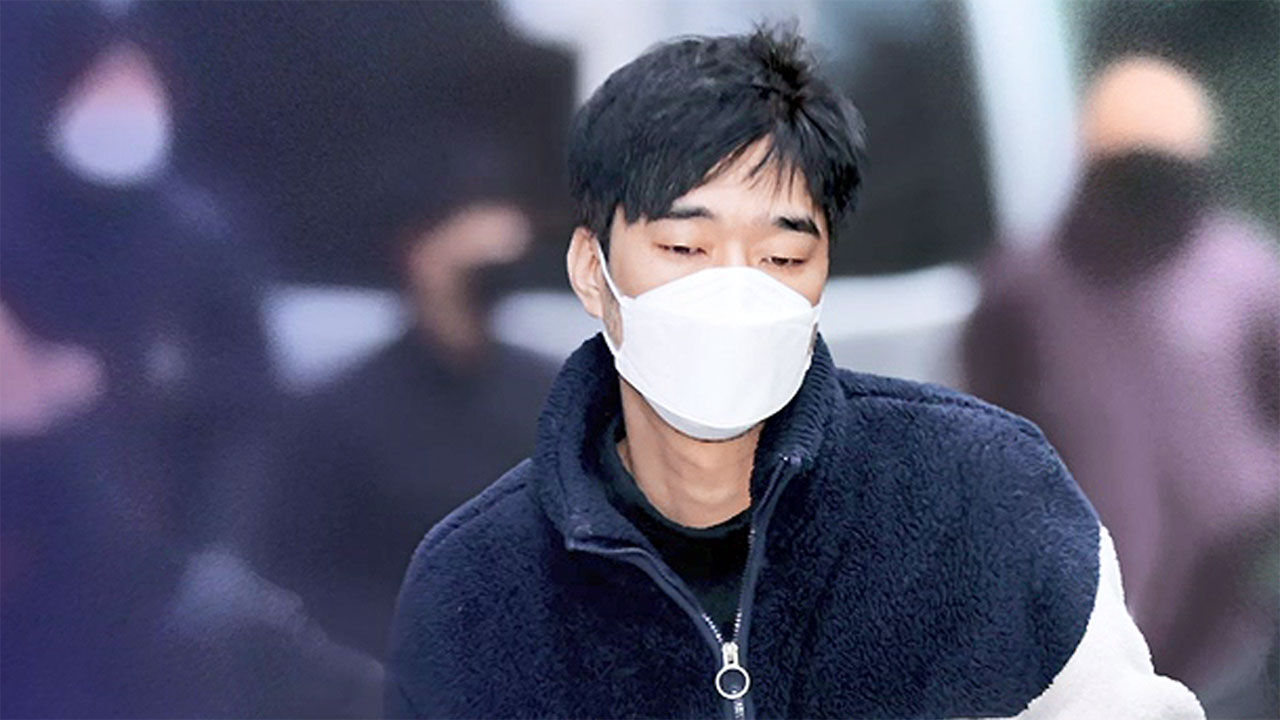 Kim Byung-chan, who killed a woman in her 30s with a knife while stalking her, was handed over to the prosecution today (29th) on eight charges, including retaliatory murder. The victim trusted the police until the very end, but was never protected. Bereaved families say it was a clearly preventable crime and that a family was shattered.

Reporter Jeong-eun Shin met in person and listened to the story.

It is said that after Kim Byung-chan's identity was revealed, there was only one thing the bereaved family wanted to ask him.

[Family of victim woman: There must be nothing that my sister did really wrong. Why? He even killed him.] Since the

intense obsession and intimidation didn't happen for a day or two, his claim that the crime was accidental was even more inconceivable.

[Victim woman's family: Searching for weapons and how to commit a crime and actions... .] I

reported it to the police five times this year alone, but I lost my sister in the end.

[Family of victim woman: I think she has done everything she can. I don't know what else I could do to avert this tragedy.]

Clearly there was a chance to avert this terrible tragedy, so until the last minute, she says she would trust the police and wear a 'smartwatch'.

[The victim's family: I heard that the (police) dealt with the manual according to the manual. It is very, very difficult for the bereaved family to say that there is nothing wrong with me.]

However, the 'smart watch' pointed to the wrong place 500m away from the incident location.

The police are outraged for wanting to fix it too late.

[The victim's family: 'I'll come and fix something now.'

Then you could do it.

I was able to, but why fix it only after my sister died.] The

older sister who tried to bear the stalking damage alone for fear that her family would be worried.

Kim Byung-chan was caught, but he is already worried.

[Family of victim woman: If (Byung-Chan Kim) appears in society, he will feel retaliation and it is too scary to know what to do with us

[Family of victim woman: How much hell are the people being stalked now living? It should be improved as soon as possible.

They seem to be making an effort to raise petitions and inform them here and there.

This is the only