As the Constitutional Court ruled that the so-called 'Yun Chang-ho Act', which aggravates the punishment of those who drove under the influence of alcohol twice or more, was unconstitutional. 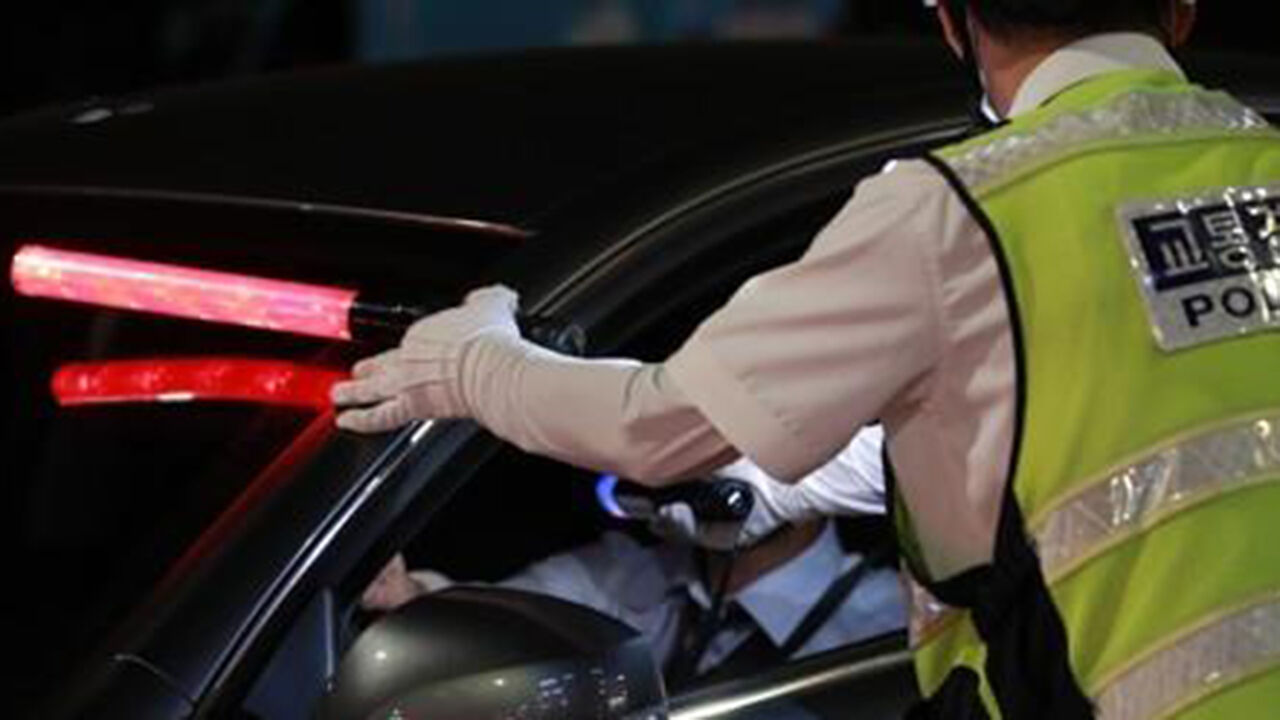 As the Constitutional Court ruled that the so-called 'Yun Chang-ho Act', which aggravates the punishment of those who drove under the influence of alcohol twice or more, was unconstitutional.

The Supreme Prosecutor's Office announced today (28th), "The effect of the punishment regulation has been lost due to the Constitutional Court's unconstitutional decision, and it has instructed the front-line prosecutor's office to take follow-up measures."

According to the stage at which the Yoon Chang-ho Act was applied to repeated drunk drivers, the prosecution's actions are divided into three categories: ▲ cases under investigation ▲ cases under trial ▲ cases with a finalized trial.

In the case of repeated drunk driving cases under investigation, the original drunk driving regulations in the Road Traffic Act apply.

The standard is the penalty range for each blood alcohol concentration specified in the current Penal Provisions Article 148-2 (paragraph 3 of Article 148-2) of the Road Traffic Act.

If the blood alcohol level is 0.2% or higher, '2-5 years in prison or a fine of 10 million to 20 million won' is applied, similar to the sentence of the Yoon Chang-ho Act.

In the case of indictment of a drunk driver under the Yoon Chang-ho Act and a trial in progress, the indictment will be changed and a sentence corresponding to the crime will be issued as the applicable law has lost its effect.

Earlier, on the 25th, the Constitutional Court ruled that in Article 148-2, Paragraph 1 of the penalty provisions of the 'Old Road Traffic Act' (Road Traffic Act amended on December 24, 2018 until it was changed again on June 9, 2020), 'drinking more than twice' It was decided that the section 'who drove the car' was unconstitutional.