Five little-known towns to get lost in Córdoba

In the heart of Andalusia, to the southeast of the province of Córdoba, is located the Sierras Subbéticas Park, a place of great scenic beauty and high value ... 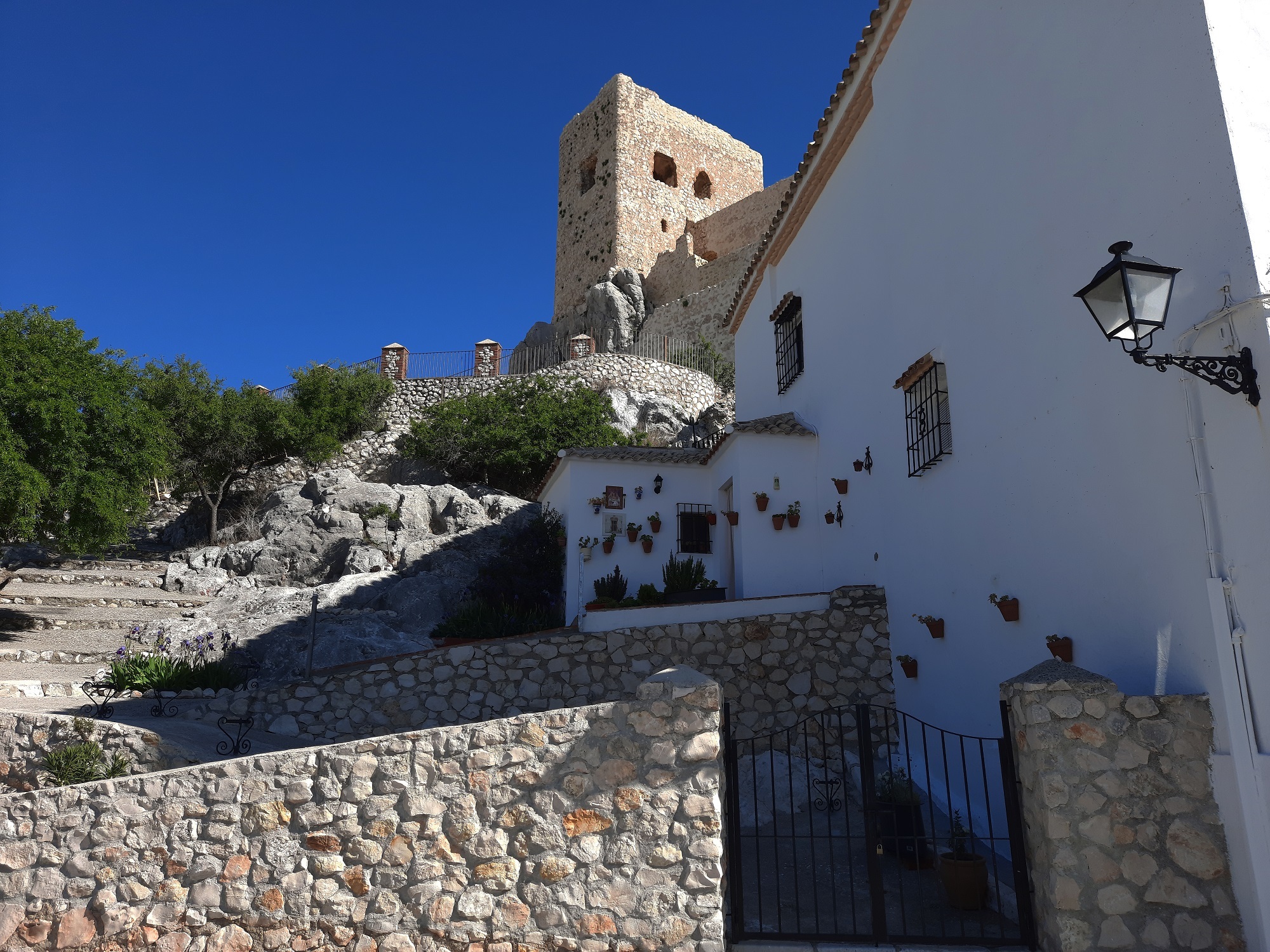 In the heart of Andalusia, southeast of the province of Córdoba, is located

, a place of great scenic beauty and of high ecological and geological value declared a Protected Natural Area.

This great reserve, with limestone mountains that reach average heights ranging between 900 and just over 1,500 meters, is a claim for active and nature tourism, due to the large number of trails that run through it, and for the lovers of geology and flora and fauna: it houses an extraordinary paleontological wealth, in addition to conserving the greatest floristic diversity in the province of Córdoba (with more than

1,880 species) and be home to numerous specimens of birds of prey

The charm of the park, which has an area of ​​32,056 hectares, is completed by the presence of several places of great beauty that are worth visiting.

five of these picturesque towns

, one of the most beautiful in the region, which stand out for their scenic, geological, historical and cultural value.

It is one of the oldest towns in the region. Natural entrance to the Sierras Subbéticas Natural Park, it is

, an old fortification from the 9th century, popularly known as

which watches over the town from the top of a hill. Located on the base of an ancient Roman fortress, it consists of two large towers and three lines of walls. The interior is accessed through a door that was once a drawbridge.

In addition to the castle, among its monumental heritage is the

, built next to the old town wall and at the foot of the Castle in 1557, or the Hospital de Jesús de Nazareno (18th century).

Also noteworthy are the

, in the center of the city with Neolithic paintings, the

, from the Civil War.

Like the previous one, this picturesque town of about 700 inhabitants is dominated by the imposing ruins of a castle located on a cliff.

Natural border between the Sierra Subbética Natural Park and the Cordovan countryside, its old town, with narrow and winding streets, and a multitude of charming squares and corners, has been declared a Historic Site.

, an archaeological site of great importance and beauty, declared a Mixed Natural Monument.

It is located in the geographical center of Andalusia, at the door to the Sierras Subbéticas natural park, and is considered a geopark by UNESCO due to its great geological and natural value. Its monumental heritage makes the town one of the most beautiful medieval towns in Córdoba. Within its walled enclosure is the

Castle of the Counts of Cabra

, built by the Muslims on Roman constructions and that the counts converted into a residence from the 16th century. A century later it became a Capuchin Franciscan convent, a monastery of which a cloister with beautiful Mudejar-style arches has remained, as well as a church.

The historic center is divided into two neighborhoods: El Cerro and La Villa, both with charming narrow streets, houses with balconies full of typical flowers, and secluded squares.

In the heart of the Cerro neighborhood, in the Plaza Santa María la Mayor, is the oldest church in Cabra, that

, founded in the 7th century.

and the color and flavor of the town are reflected in his most important novel,

On the side of a hill crowned by a fortress (from the 13th to the 14th centuries), in the heart of the Sierras Subbéticas Natural Park, is located this small historic town in which human presence has been documented since the Middle Paleolithic. With an irregular plan, the fortress adapts perfectly to the difficult orography of the terrain. It has five towers and inside the enclosure there is a hermitage built in the 18th century.

At the foot of Cerro del Castillo, the

although in the 17th and 18th centuries the tower, the main altarpiece, the Sagrario chapel and the barrel vaults with lunettes that cover the building inside were added. it enjoys a privileged location, which makes it visible from most of the town.

The Fuente del Pilar, the Puente de Piedra, El Aljibe and the Ermita del Calvario, at the top of the mountain of the same name, from which extraordinary views of the town and the Sierra Subbética Natural Park are obtained, are other the attractions of Carcabuey.

Cradle of the Andalusian Baroque, this charming town located on a watchtower surrounded by mountains is one of the most beautiful in Andalusia. Known as the

for the amount of springs that sprout in its environment, a walk through the

Barrio de la Villa is a must

, made up of intricate alleys decorated with flowers, the Balcón del Adarve, with impressive views, the Castle, with its Torre del Homenaje, and the Baroque churches, such as Nuestra Señora de la Aurora, La Asunción or San Francisco.

Also worth a visit are the

excavated in rock, whose construction was completed in 1892, and the

building located in the Plaza de la Constitución, inaugurated in 1952 on the site where the Convent of Santa Clara, of which several large canvases are preserved inside.

PlansThe most beautiful towns in Segovia

The 'other' show of the Jerte cherry trees