Come on Juan, Javier Cámara's series that laughs (with a lot of bad temper) at corrupt politicians

Dancing Eloise, by Tino Casal; making love at night in the pool of his chaletazo, with his newly implanted hair and talking about you to you to his famous neighbor (really ... 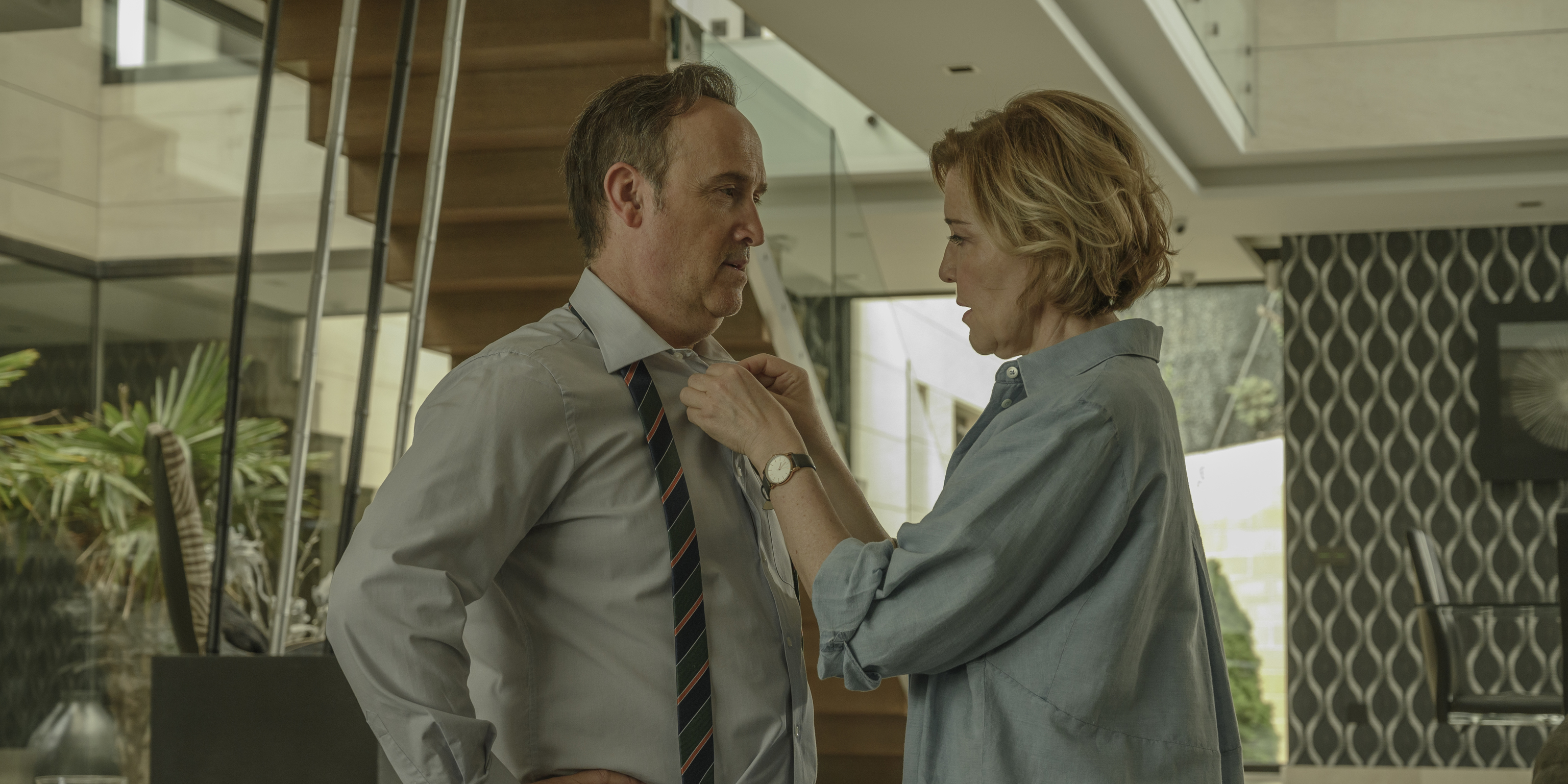 , by Tino Casal; making love at night in the pool of her

, with her newly implanted hair and talking to her famous neighbor (is it really Chayanne?) the next morning. This is how successful

appears in the first minutes

, the character that Javier Cámara embroiders in

This comedy, now in its third season,

premieres on HBO Max on November 28

Acid, corrosive, politically incorrect and with a very realistic point, the series uncovers the miseries of politics and high places using

a despicable guy, unable to recognize his mediocrity

and who still deceives his family (or so he thinks ) than to members of his own party.

A SERIES WITH DIFFERENT NAMES

eight episodes that make up this third installment

(as a curiosity, the previous ones were called

) we discover a Juan Carrasco at the height of success.

, Carrasco returned to his native Logroño.

The place where he became the mayor and where no one has a good memory of him.

Now, some time later, we see him working in a private company and everything seems to be going well for him ... until

When he ruled in Logroño, he had no qualms about accepting all kinds of gifts and bribes.

And now, someone has taken care to tell everything.

The Spain that this series shows is full of politicians, businessmen and personalities as (or more) corrupt

You do not need to know much about politics to

between what Diego San José (the creator of

) and his team of screenwriters have, including Víctor García León and Pilar Palomero, and

any case of real corruption that happened in the last decades in Spain.

Javier Cámara and Adam Jezierski on the HBO MAX series.

in a sloppy way, references to the

or the always questioned

appear in a story full of strokes of very black humor.

Javier Cámara moves like a fish in water, putting all his comic vision at the service of the plot.

Memorable occasions when they use their hands to emphasize what counts.

In addition, the work of

, as her former press secretary;

, as his faithful and unintelligent assistant;

Among other issues, these episodes speak of people of fluid gender, morality and love relationships.

All of them, of course, under the prism of a Juan Carrasco who is macho, amoral and a first-rate loudmouth.