Middle school students who spread a video of beating friends

There were cases where first-year middle school students gang assaulted their classmates, filmed the scene, and distributed it to other friends, even causing secondary assaults. Reporter Minji Shin of KBC reports. 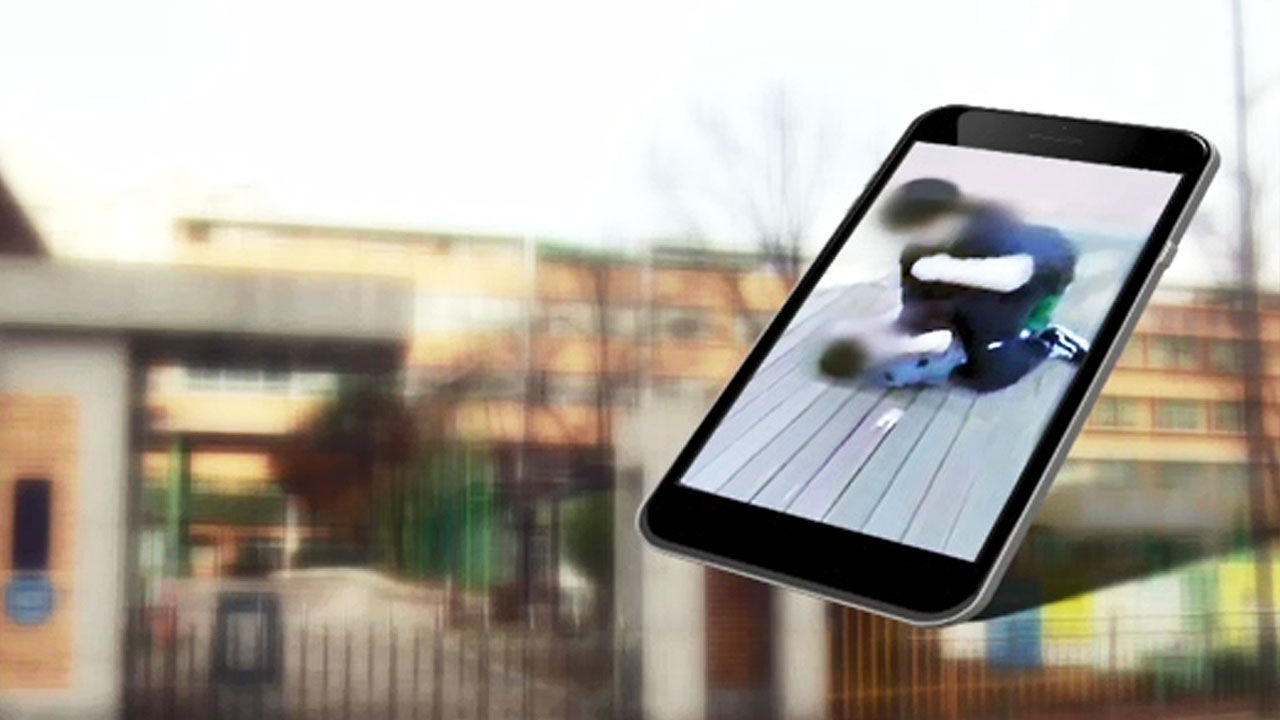 <Anchor> There was a case in which

first-year middle school students gang assaulted their classmates, filmed the scene and distributed it to other friends, even doing secondary attacks.

A student knocks over and beats the other student.

The violence does not stop despite the struggles of the students on the floor.

One of the perpetrators encourages fights like a sports broadcast.

[Aggressor middle school student: That’s right. Don't stop and keep hitting. That's your chance, this is... At this time, I have to cut it all down, so even if I block it... .] On the

6th, the perpetrators summoned their classmate, the victim, to a park in Gwangju and assaulted them.

The victim student was shocked when he found out later that the video of the assault had spread.

[The victim's mother: I circulated it to my friends one by one through the messenger, go there that day. That's to the extent that I have hardly seen (nearby) elementary school or (middle school) friends... .] It

is known that the assailants filmed and distributed assault videos to show off their power.

They are only freshmen in middle school, but the level of violence is as high as that of adults.

[Hee-Young Ko / Counseling at the Youth Counseling Center in Gwangju: These videos are floating around on SNS that reacts sensitively to adolescence. It may be a shame just the fact that it is, and it seems that it will take quite a long time to return to daily life.]

Victim student The side informed the school of the assault and sued the police for defamation of the perpetrators who spread the assault scene on social media.