Concerns about the spread of the new mutation 'Omicron'... "Africa Immigration Restriction Required"

Quarantine indicators are deteriorating day after day, with the number of new confirmed cases of COVID-19 exceeding 4,000 again today, and the number of deaths and severe cases recorded the highest ever. 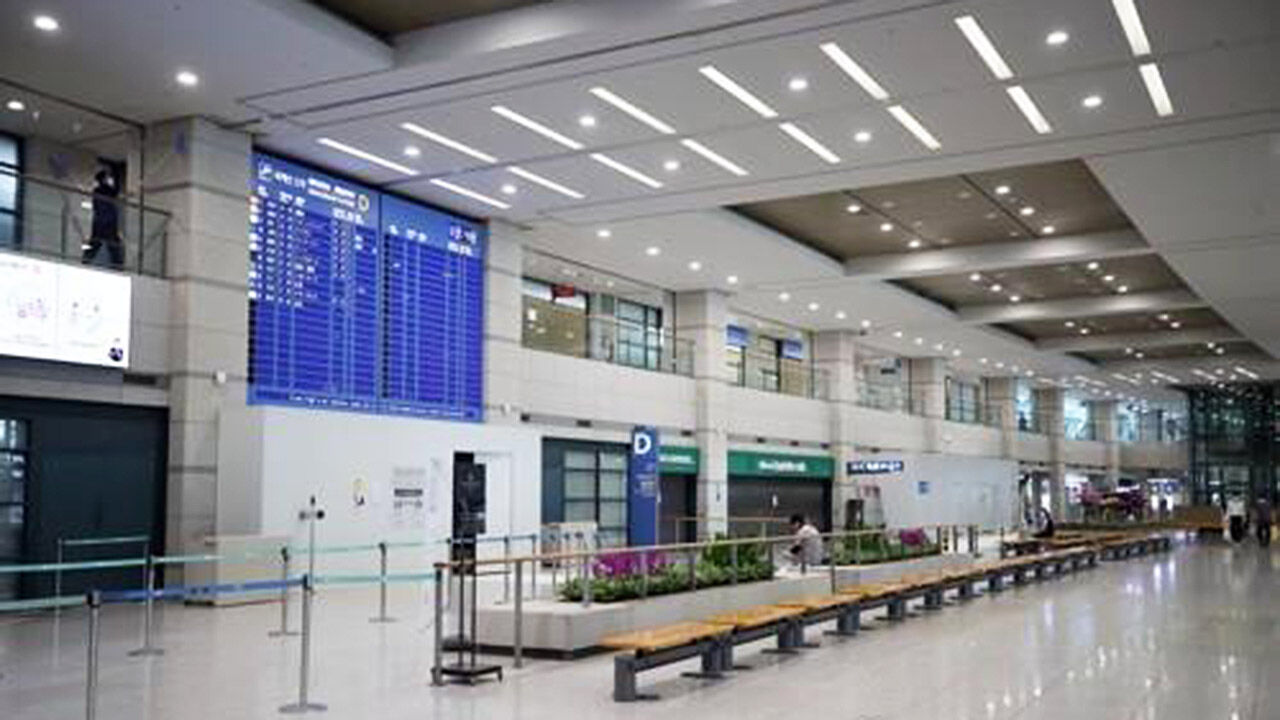 The number of new corona19 confirmed cases exceeded 4,000 again today (27th), and the number of deaths and severe cases recorded the highest ever, and the quarantine indicators are worsening day by day.

In particular, the emergence of a new mutation 'Omicron', which is known to be more contagious than the existing delta mutation, is raising concerns about re-infection and breakthrough infection. this comes out

In a statement, the World Health Organization (WHO) named the new mutation 'B.1.1.529' of Corona 19 found in Botswana, an African country and spreading in South Africa, 'Omicron'.

WHO has designated Omicron as a 'variant of concern', such as the Indian-derived delta mutation, saying, "Preliminary evidence suggests an increased risk of reinfection compared to other mutations."

Although there are no confirmed cases of Omicron mutation in Korea, analysis is coming out that landing in Korea is only a matter of time as flights to and from Africa, where the epidemic is spreading, are open.

In particular, as the spread of COVID-19 continues after the gradual recovery of daily life, the number of new confirmed cases today reached 4,68, surpassing 4,000 again for the first time in three days since the 24th.

The number of new deaths recorded 52, the highest since the domestic Corona 19 epidemic, and the fatality rate rose to the 0.8% level, and the number of severe cases also reached 634, the highest number for five consecutive days.

The government decided to announce additional quarantine measures to continue the daily recovery on the 29th and is struggling with the level of quarantine control.

Eom Joong-sik, a professor of infectious disease at Gachon University Gil Hospital, said, "The prevalence of COVID-19 in South Africa is increasing vertically. It is an unconfirmed situation,” he said.

He emphasized, "Like other countries, Korea will soon have to decide on entry restrictions on countries where Omicron has been discovered."

Cheon Eun-mi, a professor of respiratory medicine at Ewha Womans University Mokdong Hospital, also said, “If even one infected person enters Omicron, it will inevitably spread to the community. It has to be stopped,” he said.

He said, "It is not certain whether the new mutation actually originated in Botswana or South Africa, and if infected people are found in Hong Kong, Israel, Belgium, etc., they may have already entered Korea," he said. should be strengthened.”

According to the Financial Times in the UK, the number of new confirmed cases in South Africa has increased more than 12 times in the past two weeks, and it is analyzed that the effect of the new mutation was affected.

When the WHO designated Omicron as a variant of concern, the United States imposed travel restrictions on eight African countries including South Africa, Botswana, Zimbabwe, Namibia, Lesotho, Eswatini, Mozambique and Malawi.

In Europe, the UK, Germany, Italy, Czech Republic, Netherlands, Spain, Austria, Switzerland and Russia announced measures such as blocking flights from South Africa and neighboring countries. 'Emergency brakes' and agreed to temporarily restrict entry into the EU from South Africa.

Our quarantine authorities do not restrict entry, but are checking all entrants from Africa for infection with the mutant virus.

Those arriving from overseas are basically required to self-quarantine for 14 days and check whether they are infected with COVID-19, but domestic and foreign nationals who receive a WHO-approved vaccine and are issued a self-quarantine waiver do not self-quarantine.

Individuals exempt from self-quarantine are required to undergo PCR (gene amplification) tests three times before entry, on the first day after entry, and on the 6th to 7th days after entry, but considering the incubation period, there is a possibility that they will be active in a breakthrough infection state.

Vaccination completion rate in South Africa is still less than 25%, so it is not yet known how it will spread in countries with high vaccination rates.