Blocking the inflow of 'Omicron'... Ban on entry of foreigners from 8 countries including South Africa

In order to prevent the influx of the new corona 19 mutant virus 'Omicron' that is spreading throughout South Africa, the government has decided to ban entry of foreigners from eight countries, including South Africa. 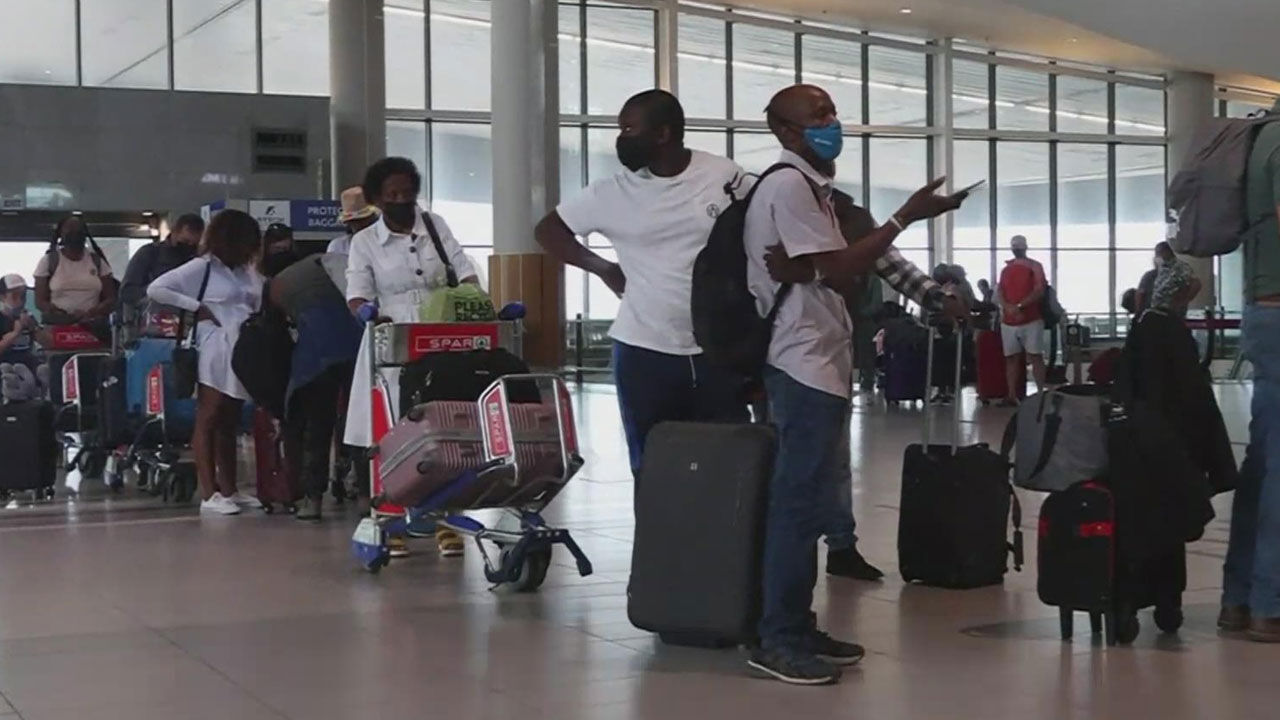 order to prevent the inflow of the new corona 19 mutant virus 'Omicron', which is spreading throughout South Africa, the government has decided to ban the entry of foreigners from eight countries, including South Africa.

evening of the 27th, the government held an emergency overseas inflow situation evaluation meeting attended by 13 ministries including the Ministry of Land, Infrastructure and Transport, and decided to ban all foreigners from 8 African countries, including South Africa, from entering the country from today.

As of 00:00 today, the Central Quarantine Countermeasures Headquarters has designated all eight countries as countries with enhanced quarantine, high-risk countries, and countries exempted from quarantine.

Accordingly, foreigners entering through a stopover from these eight countries will be restricted from boarding through passport verification at the check-in stage, and will not be able to enter Korea even if they take an airplane.

Regardless of whether or not they have been vaccinated, Koreans arriving from these countries are quarantined in temporary living facilities provided by the government for ten days to check for infection.

Omicron, a mutated virus first discovered in South Africa on the 9th, has so far been confirmed in about 100 cases, and the World Health Organization yesterday designated Omicron as a major mutation.

So far, no confirmed cases of Omicron have been found in Korea.