Prosecutors investigating the Daejang-dong development allegation have summoned former special prosecutor Park Young-soo and the head of the press today, who are suspected of being promised 5 billion won from Hwacheon Daeyu. 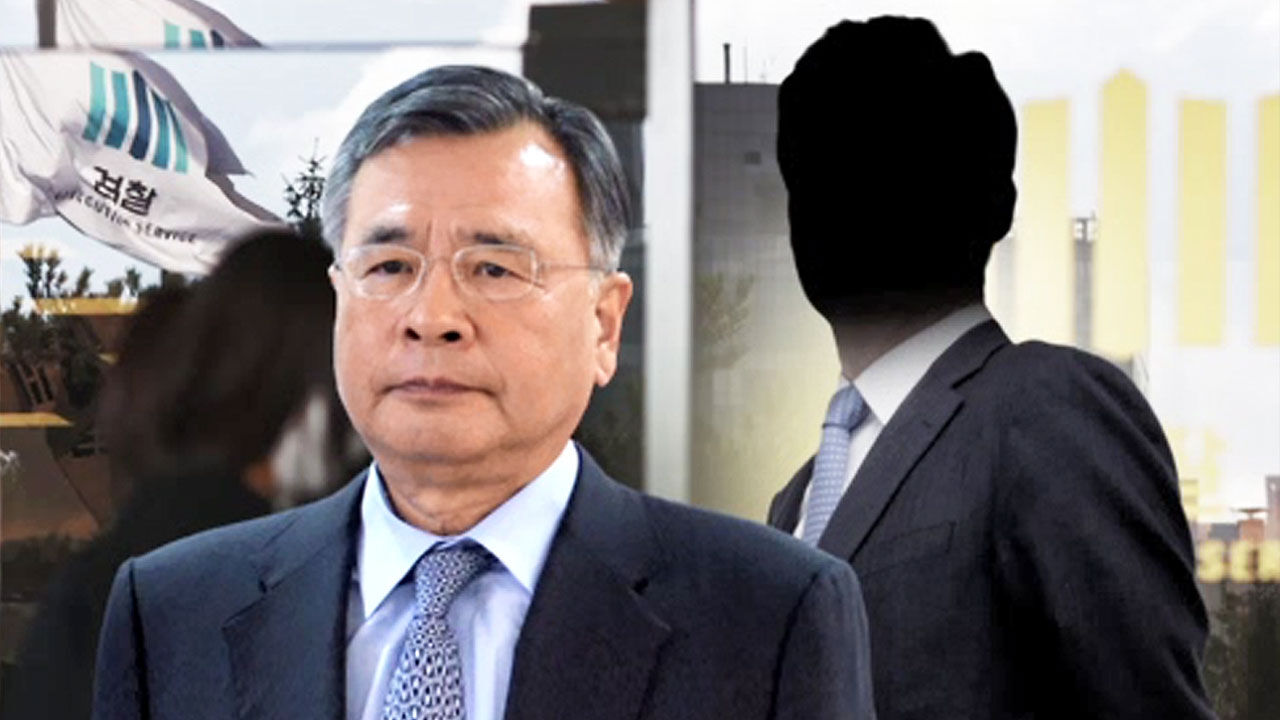 Prosecutors investigating the Daejang-dong development allegation today (26th) summoned former special prosecutor Park Young-soo and the head of the media company, who were accused of receiving 5 billion won from Hwacheon Daeyu. It seems that the prosecution, which has handed over key figures to trial, is speeding up the investigation into the remaining lobbying allegations.

It is also known that former special prosecutor Park appears as one of the members of the so-called '5 billion promise club', in the transcript of accountant Jeong Young-hak, who first exposed the suspicion of large-scale operation.

It is also reported that the prosecution also summoned the chairman of the media company A, who was also referred to as the '5 billion promise club' today.

[Espression / the national forces legislators (on October 6). Among these people, and people who already have (50 billion won), but the promise is daejangdong gates burst and people who have not yet received]

such as misappropriation and bribery It seems that the prosecution, who indicted former general manager Yoo Dong-gyu, Kim Man-bae, and lawyer Nam Wook, has begun an investigation into the remaining lobbying allegations.

Prosecutors also plan to summon Kwak Sang-do, a former lawmaker who is suspected of being one of the members of the '5 billion club' after receiving 5 billion won in severance pay from Hwacheon Daeyu.