The spacecraft Progress MS-17 after the completion of the mission was sunk in the non-navigable region of the Pacific Ocean. This was reported in the press service of "Roscosmos". 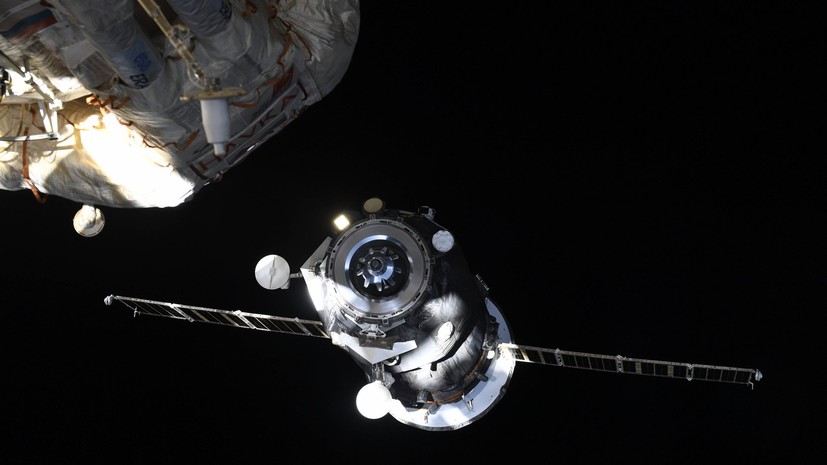 “The cargo ship Progress MS-17, which undocked from the ISS this afternoon, was sunk in the non-navigable part of the Pacific Ocean,” reads a message on Twitter.

The corporation added that a small number of unburned fragments in the atmosphere fell into the "graveyard" of spaceships.

Earlier it became known that the Progress MS-17 cargo vehicle undocked from the Nauka module at the International Space Station.