Promoting social consensus on 'ban on eating dogs'... Conclusion by April next year

A public-private-social organization to discuss how to deal with dog food will be launched next month. After conducting a fact-finding survey and collecting opinions, it was decided to come up with an agreement by April next year. 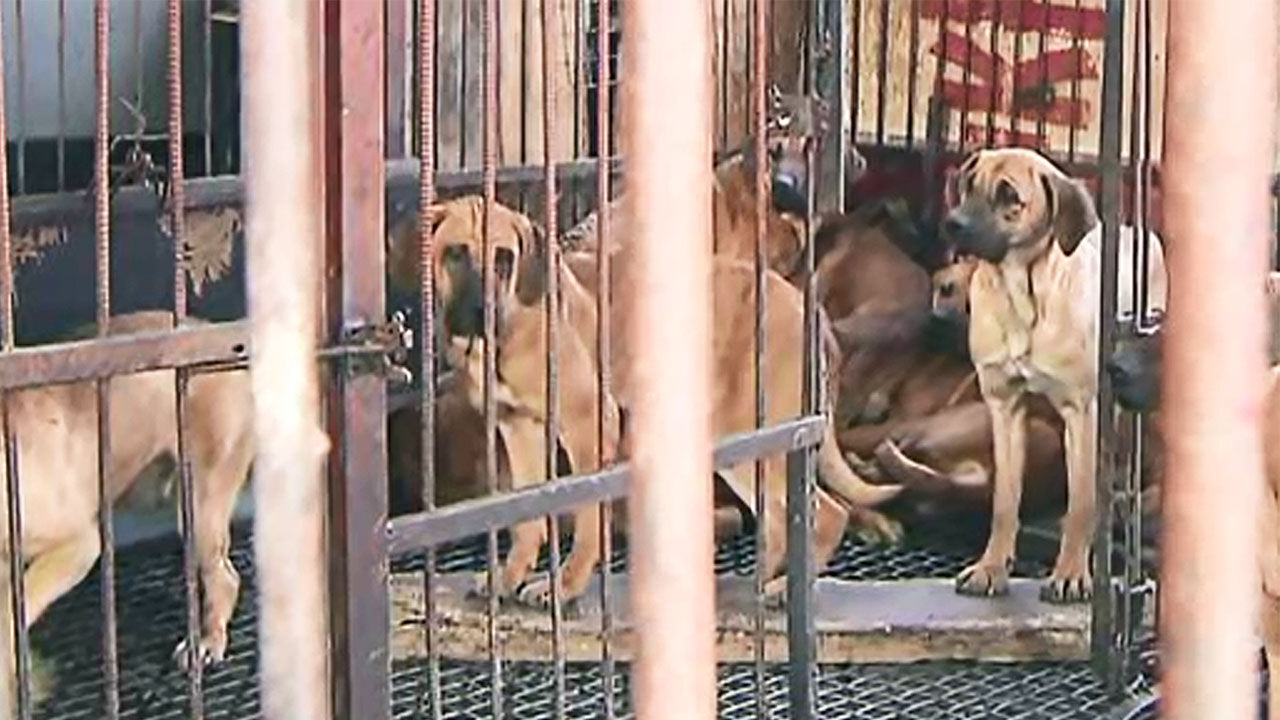 public-private social organization to discuss how to deal with the dog food issue will be launched next month. After conducting a fact-finding survey and collecting opinions, it was decided to come up with an agreement by April next year.

Reporter Jang Se-man on the sidewalk.

controversy over dog meat consumption began in earnest during the 1988 Seoul Olympics.

Although it has been pointed out that eating dog meat is illegal under the Food Sanitation Act, even the Ministry of Food and Drug Safety, the main ministry, has been adhering to the position that the pros and cons are sharp, and that social discussions should be preceded.

[Chae Il-taek/Chief of Animal Freedom Coalition: The government has been neglecting it all this time. Sikyak destination entry even (Dog food is) illegal correct, but many people are there for more food now, and even now unconditionally now punished to the hard (will) -

two food ban gun Sept. Moon Jae-President is dog meat issue surfaced again This is after the relevant ministries ordered the review, saying that it is not time to review the

The government has decided to create a public-private social forum to discuss dog food next month and come up with a social consensus by April next year.

[Prime Minister Kim Bu-gyeom: As our society's interest in animal rights and animal welfare is growing, there are growing voices saying that it is difficult to view dog meat as an old-fashioned culture of eating.]

The social discussion group consists of about 20 people, including dog meat producers and business owners, as well as civic groups and experts.

Based on the results of the discussion, relevant government departments plan to come up with specific measures.