It is a real-time e-news that looks at the news that has become a hot topic on the Internet overnight. I have seen many articles about the suspicion of wallpad camera hacking in several apartments across the country. 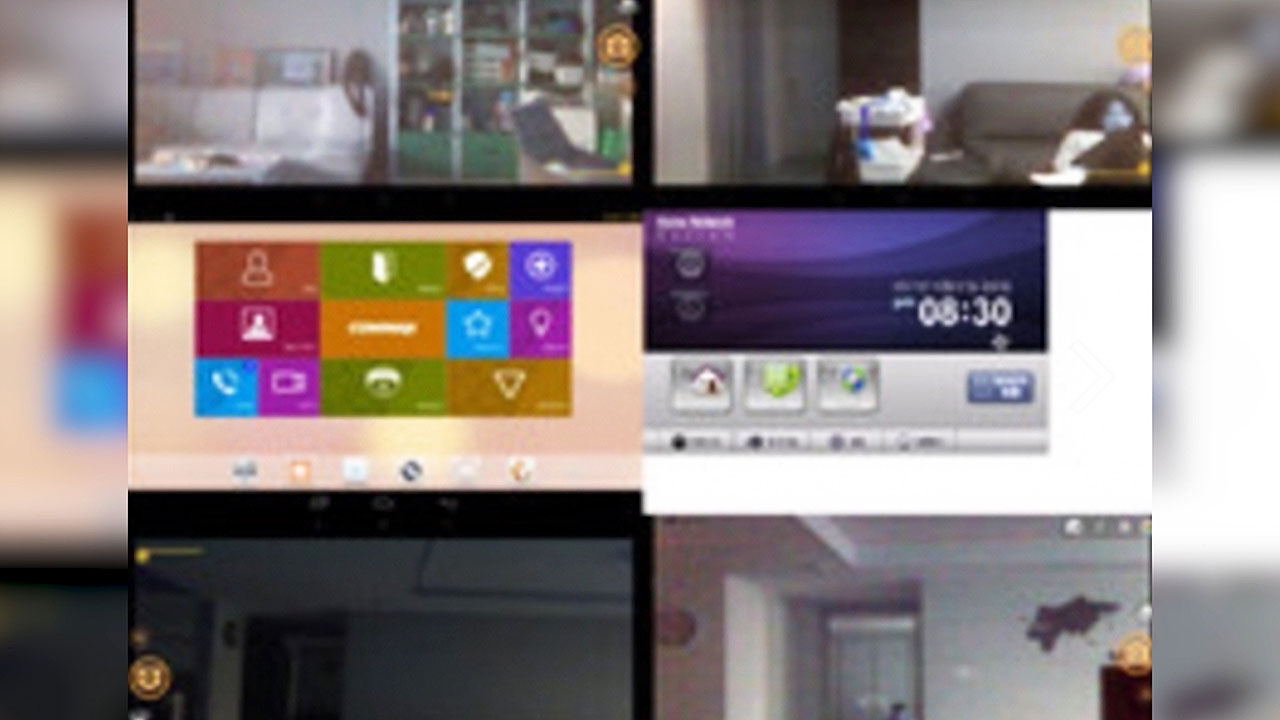 I have seen many articles about the suspicion of wallpad camera hacking in several apartments across the country.

The wallpad is a terminal installed in the living room or kitchen to control not only the intercom but also various household devices such as lights and boilers.

It is said that videos of apartment dwellers' daily lives by hacking the wallpad camera are being sold on the dark web.

However, it has not yet been confirmed whether the hacking damage is true.

Previously, a daily newspaper reported that a wall pad in an apartment complex in Korea was hacked and videos of residents' private lives are being sold for 8 million won. If possible, it is recommended to hide the camera when not in use and to change the password frequently.

I've also seen many articles that Democratic Party presidential candidate Lee Jae-myung apologized for defending his nephew's dating violence case in the past.

Candidate Lee wrote on his SNS yesterday (24th), "One of my family members committed a felony of dating violence in the past." .

The case Lee mentioned is the case in 2006 when Lee's nephew killed his girlfriend and family who had informed him of their breakup with a knife.

Candidate Lee took charge of the first and second trial of his nephew at the time and demanded a reduced sentence for mental and physical weakness, and his nephew was sentenced to life imprisonment by the Supreme Court in February 2007.

Candidate Lee apologized to the victim and the bereaved family, saying that it is a painful memory that he will never erase for his life. We will take special measures for women's safety, such as punishment."

After posting an article about selling Chanel bags cheaply on the used trading platform Carrot Market, there was also a lot of interest in the article that scams are taking place.

Recently, an article was posted in an online community about being scammed by a used transaction, which drew attention.

A Chanel bag of more than 10 million won came up at 1.17 million won on the carrot market, and the seller said that he wanted to buy it and deposited money, but the seller disappeared. It has been found to extort money from at least 9 people by infiltrating without sending them.

The victim warned that scammers are using multiple accounts to post, but there is no regulation in the app, and the police are not actively investigating the used transaction because there are so many scams.

Some netizens pointed out that they should have been suspicious from the time the bag over 10 million won came up too cheap.