Is The New Windows 11 Update Worth It? 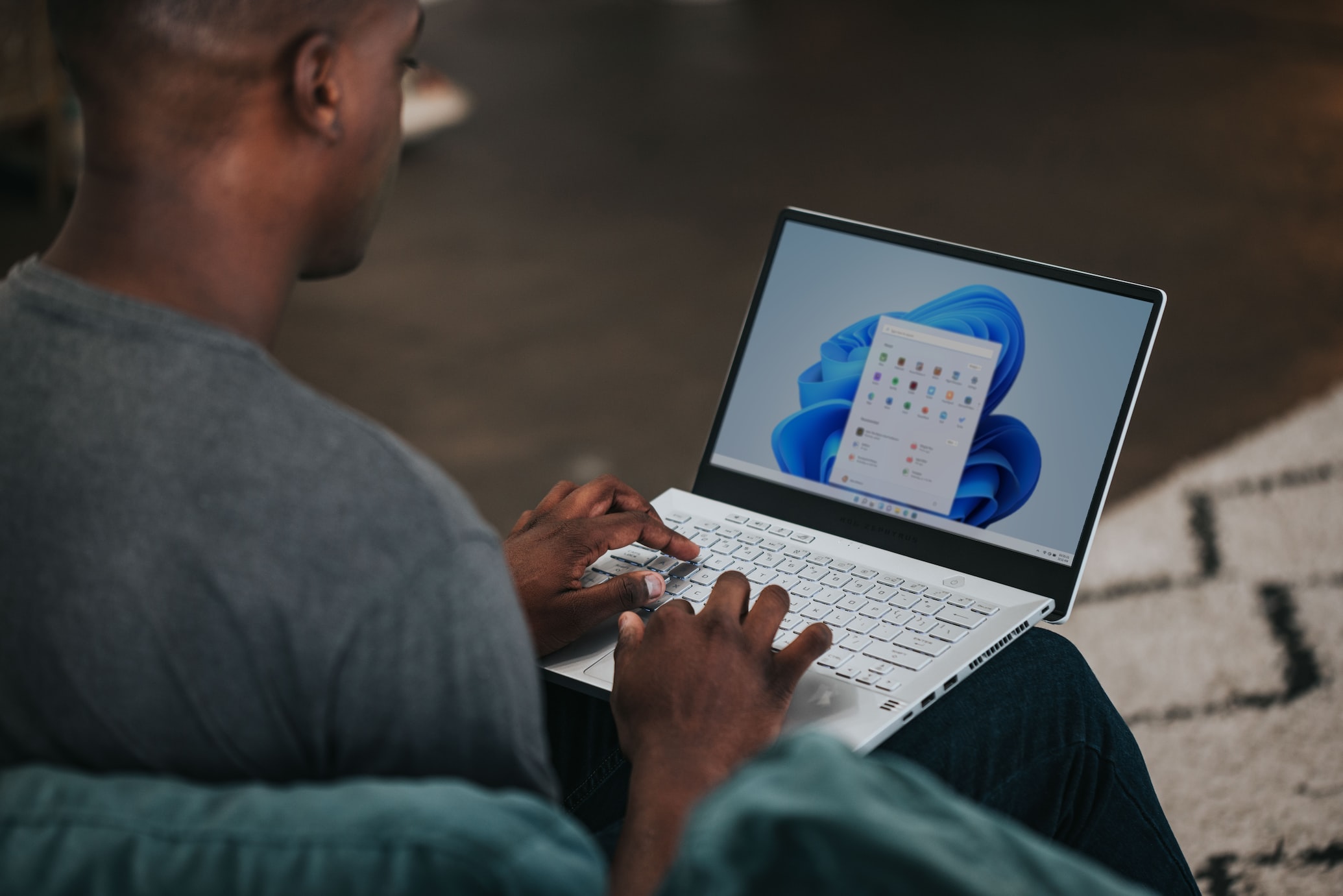 It has been a while, but it is finally here; Windows 11 is finally here, which means that it might be time for you to depart from the older system Windows 10, which was released in late July 2015. Before you jump ship on Windows 10 and make your decision, it is important to establish what the key differences are.

Is Windows 11 A Good Mobile OS?

If you do not have all the facts, it will be impossible to make an informed decision, which you might regret later. In this article, we will try to summarize the biggest changes so you can gauge whether it is worth making the upgrade to Windows 11. Much like you might take time to discover which is the best bank to use online, ponder which mortgage solution is best for you or which fresh mobile casinos can meet your expectations if you are an iGaming enthusiast, checking out which OS is right for you is essential.

At first glance, it becomes quite apparent that there is a big visual difference between the two operating systems, but I think that is something we all expected. Let us dive a little bit deeper to see what is happening beneath the surface!

If you have been a long-term Windows user, you probably remember leaping from windows 7 to windows 8 etc. These upgrades were free. And it will be free again to upgrade from Windows 10, but here is the caveat. The upgrade is only available if your PC fits the requirements. And these have sparked quite the upset from PC users, especially with the TPM 2.0 requirement. For those that do not know, TPM 2.0 means - trusted platform module, and it is used to protect data when authenticating the PC you are using.

If you fit the requirements to upgrade your PC, you probably should do it to test it out, but here is the second caveat. You only have 10 days to roll back the update to Windows 10. I do not know about you, but 10 days is probably not enough time to get a good feel for something. Windows 10 will not go away anytime soon, it will stay here until 2025, but if you miss the 10-day rollback period, you will be forced to do a clean reinstall to downgrade. This essentially means that all your data will be erased.

How Will It Perform?

When looking at the performance of the different operating systems, one can probably deduce that Windows 11 has an edge. The reason for this is that the operating system handles system processes differently. Windows 11 has a more significant emphasis on memory management to max out the running windows you have open. This is done to ensure that you get more CPU power allocated to the right and prioritized places. With Windows 11, your PC will also wake up faster because the ram stays energized even when the computer is in sleep mode.

Does It Have A Neat Appearance?

We already touched upon it a bit before, but the visual aspects are vastly different between the two operating systems. The most significant difference is the start menu and the taskbar. If we are being honest, it looks like windows have taken some inspiration from macOS because there are some similarities.

Microsoft seems to have decided to make everything cleaner and provide a more simplistic design. Now you will have a static list of applications, and after that, you will be able to access the most frequently used documents below.

As for the taskbar, Windows decided to remove the search bar altogether and instead made it into a button. They also decided to depart Cortana and its functions - but if you prefer to still have them, you can download the Cortana application.

Is There A Tablet mode?

In the new Windows 11, Microsoft decided to scrap the tablet mode from Windows 10, which sent you to a full-screen start menu. Now your Windows will instead act more like an apple product because once you activate tablet mode, things will be easier to touch. With this, gestures have also been added to more effortlessly be able to skip between different windows and workspaces.

These were some of the significant changes that you will experience in the new Windows 11 operating system. There are, of course, other differences between Windows 11 and Windows 10, but in this article, we decided to focus on the big ones. So should you make the switch? We think that if you fill the requirements to update, you should at least try it and feel it out as much as you can within the 10 days, and if you do not like it, revert to Windows 10 before it is too late.