The military satellite launched on November 25 by the Soyuz-2.1b carrier rocket has been included in the Main Catalog of Space Objects of the Russian Space Control System of the Russian Aerospace Forces, the Ministry of Defense reports. 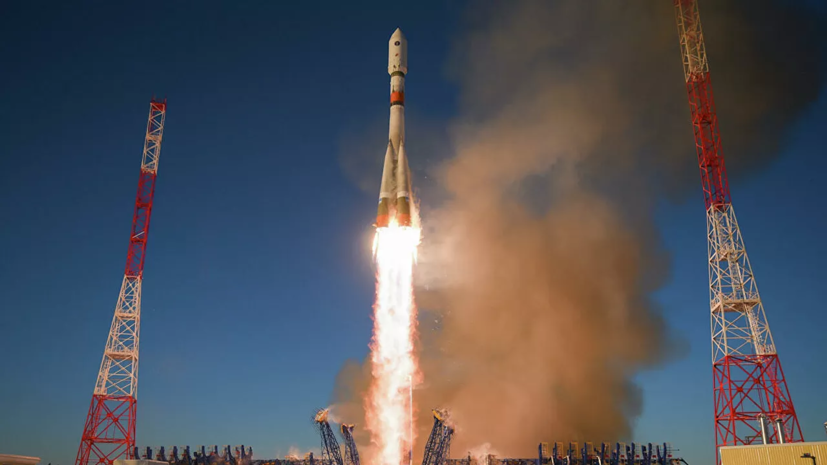 It is noted that after the spacecraft was put into orbit, the officers of the Outer Space Control Center began analyzing coordinate and non-coordinate information about new space objects in order to accept them for escort by ground means of the Main Center for Space Situation Intelligence of the Space Forces of the Aerospace Forces.

Earlier it became known that the Soyuz-2.1b launch vehicle launched on November 25 from the Plesetsk cosmodrome successfully put the spacecraft in the interests of the Ministry of Defense into the calculated orbit.