Seoul Seocho Police Station today arrested and sent a man accused of killing his girlfriend by stabbing him and dropping it out of the veranda on the 19th floor. According to the police, Kim is accused of stabbing her girlfriend A several times with a knife on the emergency stairs of an apartment in Seocho-gu, Seoul around 8:30 pm on the 17th of this month, dragging her to her 19th-floor house and dropping it off the veranda to death. 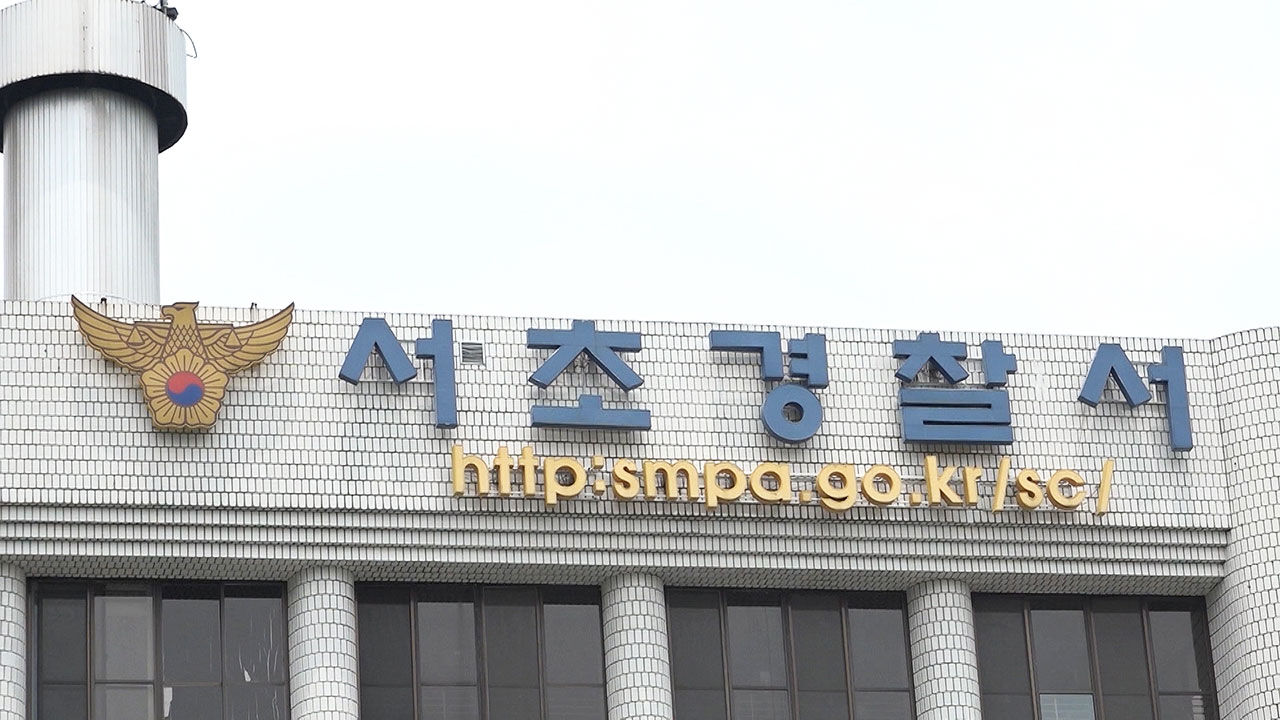 The Seocho Police Station in Seoul sent a 31-year-old Kim (31) into custody today (25th) on the charge of killing (murder) by stabbing her girlfriend with a knife and dropping it off the veranda on the 19th floor.

According to the police, on the 17th of this month, at 8:30 pm, Kim stabbed his girlfriend A (26) several times on the emergency stairs of an apartment in Seocho-gu, Seoul. I receive.

It is known that Mr. Kim committed the crime when Mr. A said that he wanted to break up.

After the crime, Kim directly reported to 112 and said that he would make an extreme choice, but was arrested by the police.

On the 19th, the police arrested Kim on suspicion of murder.

During the warrant review, Kim told reporters, "I tried to die together and I couldn't. I'm sorry to the bereaved families."