"Treaty of future aggressors": what role did the Anti-Comintern Pact play in world history?

85 years ago, representatives of Hitler's Germany and Japan signed the Anti-Comintern Pact aimed at opposing the Communist International and the USSR. In the future, a number of other countries joined this agreement, which maintained allied relations with the Third Reich. According to historians, the signing of the Anti-Comintern Pact was an important step towards the formation of a coalition of aggressor states that unleashed World War II. 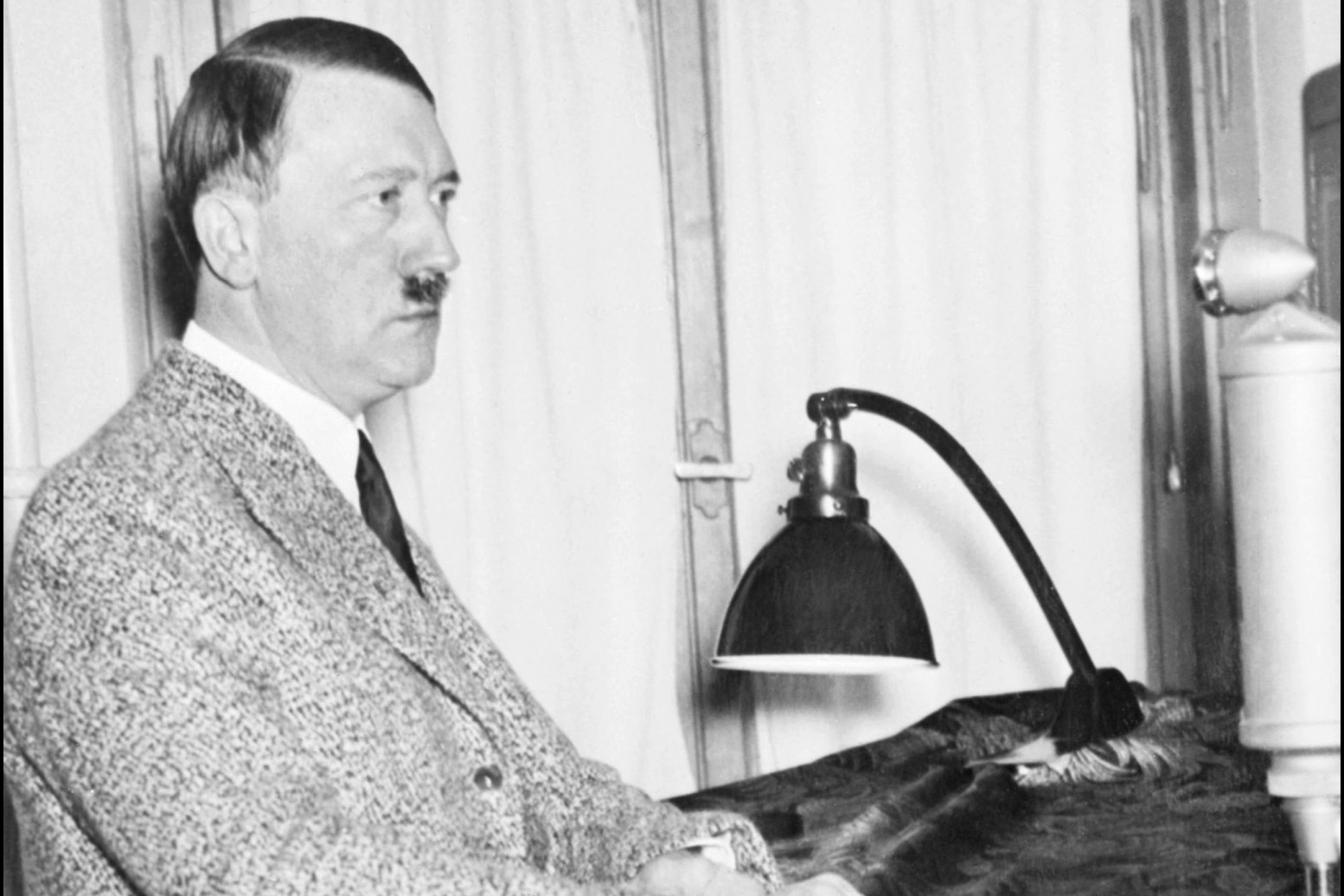 On November 25, 1936, the Anti-Comintern Pact was signed between Nazi Germany and Japan - an agreement directed against the Communist International and the USSR.

According to experts, the words about the need to counter the spread of communism hid the desire of Berlin and Tokyo to revise the results of the First World War and redistribute the spheres of influence in the world.

"After Adolf Hitler came to power in Germany in 1933, a regime was established there, focused on revenge for defeat in the First World War, on the seizure of new lands," Mikhail Myagkov, scientific director of the Russian Military Historical Society, said in an interview with RT.

According to him, a special place among potential allies of Germany was occupied by Japan, which launched aggression against China in the 1930s and was one of the most powerful states in Asia, close in spirit to the powers of the West.

In turn, the executive secretary of the Association of Historians of the Union State Dmitry Surzhik recalled that the right-wing radical forces also came to power in Italy, Romania, Hungary and other states in those years.

For propaganda purposes, he used the theory of permanent revolution, which in fact lost its relevance back in the mid-1920s and which the Soviet leadership no longer used.

Nevertheless, the Nazis and other right-wing radical regimes used communism and the Comintern as "horror stories," said Surzhik.

According to the historian of the Victory Museum Alexander Mikhailov, immediately after coming to power in Germany, Hitler began to take steps that later led to the outbreak of World War II.

“Germany lifted the restrictions imposed by the Versailles Peace Treaty.

She revived the armed forces, and also brought troops into the demilitarized Rhineland.

Having received no serious reaction to this, Hitler continued to take similar steps.

He considered that he could create whole blocs of revanchist-minded states, "Mikhailov said.

After Hitler came to power in Germany, the leadership of the USSR took a course towards creating an effective system of collective security in Europe, but these attempts, despite all the efforts of Soviet diplomats, were unsuccessful due to the position of the Western powers, who decided to "pacify" the Nazi Fuhrer. recalled Mikhail Myagkov.

"In the West, many believed that it was more profitable for them to channel the aggression of Germany and Japan against the USSR and drag the chestnuts out of the fire with someone else's hands," the expert emphasized.

He recalled that a series of international treaties were concluded between the Third Reich and European countries in the mid-1930s.

At the same time, Hitler actively used anti-communist rhetoric to cover up his aggressive expansionist preparations.

In the same context, the preparation of the German-Japanese agreement, known as the Anti-Comintern Pact, was carried out.

“The document was about the creation of an alliance of special services only with a hint of cooperation between the armed forces,” noted Dmitry Surzhik.

The Anti-Comintern Pact was signed on November 25, 1936 in Berlin.

It was signed by the official representative of Germany, Joachim von Ribbentrop (who became the Minister of Foreign Affairs of the Third Reich in 1938) and the Japanese ambassador to Germany, Kintomo Musyakoji.

The document consisted of the treaty itself, an additional protocol, a secret additional agreement, and four annexes.

The text of the pact contained calls for a fight against "communist subversion".

An additional protocol noted that Berlin and Tokyo would take "severe measures" against those who cooperate with the Comintern.

And in a secret supplementary agreement, the policy of the pact participants in relation to the USSR was formulated.

If one of the signatories found himself in a state of war with the Soviet Union, the other guaranteed that he would not do anything to help Moscow.

According to historians, already at the time of the signing of the pact by Germany and Japan, Soviet military specialists faced the Nazis on the fronts of the Spanish Civil War, and soon after that - with the Japanese militarists in China.

Later, in 1938-1939, there were already direct clashes between the Red Army and the Japanese units near Lake Khasan and the Khalkhin-Gol River.

With great dismay, Moscow watched as the Nazis launched an expansion in Europe, completing the Anschluss of Austria and the annexation of Czechoslovakia.

“In the Anti-Comintern Pact, the aspiration of the signatories to world domination was manifested,” Mikhail Myagkov noted.

In 1940, representatives of Germany, Italy and Japan signed the Triple Pact in Berlin, which experts call the "development" of the Anti-Comintern Agreement.

The new document assumed the formation of a full-fledged military alliance.

According to Alexander Mikhailov, Germany needed a coalition to unleash a new world war.

And it was the Anti-Comintern Pact that served as the basis for its formation.

Most of the signatory states took part in World War II in alliance with Nazi Germany.

“The Anti-Comintern Pact is a treaty of future aggressors.

Its anti-Soviet orientation was obvious, but at the same time, its signing in its own way also became a warning to official Moscow, allowed the USSR leadership to soberly assess the prospects for the development of the international situation.

At the same time, the name and content of the pact allowed Hitler to deceive the Western countries, whose elites, against the background of the intensification of their own labor movement, irritated the mention of communism.

Some Western politicians sympathized with Hitler, and the Nazi Fuehrer, under their complacent gaze, formed a military bloc, which then deployed, including against Great Britain and France, ”concluded Dmitry Surzhik.